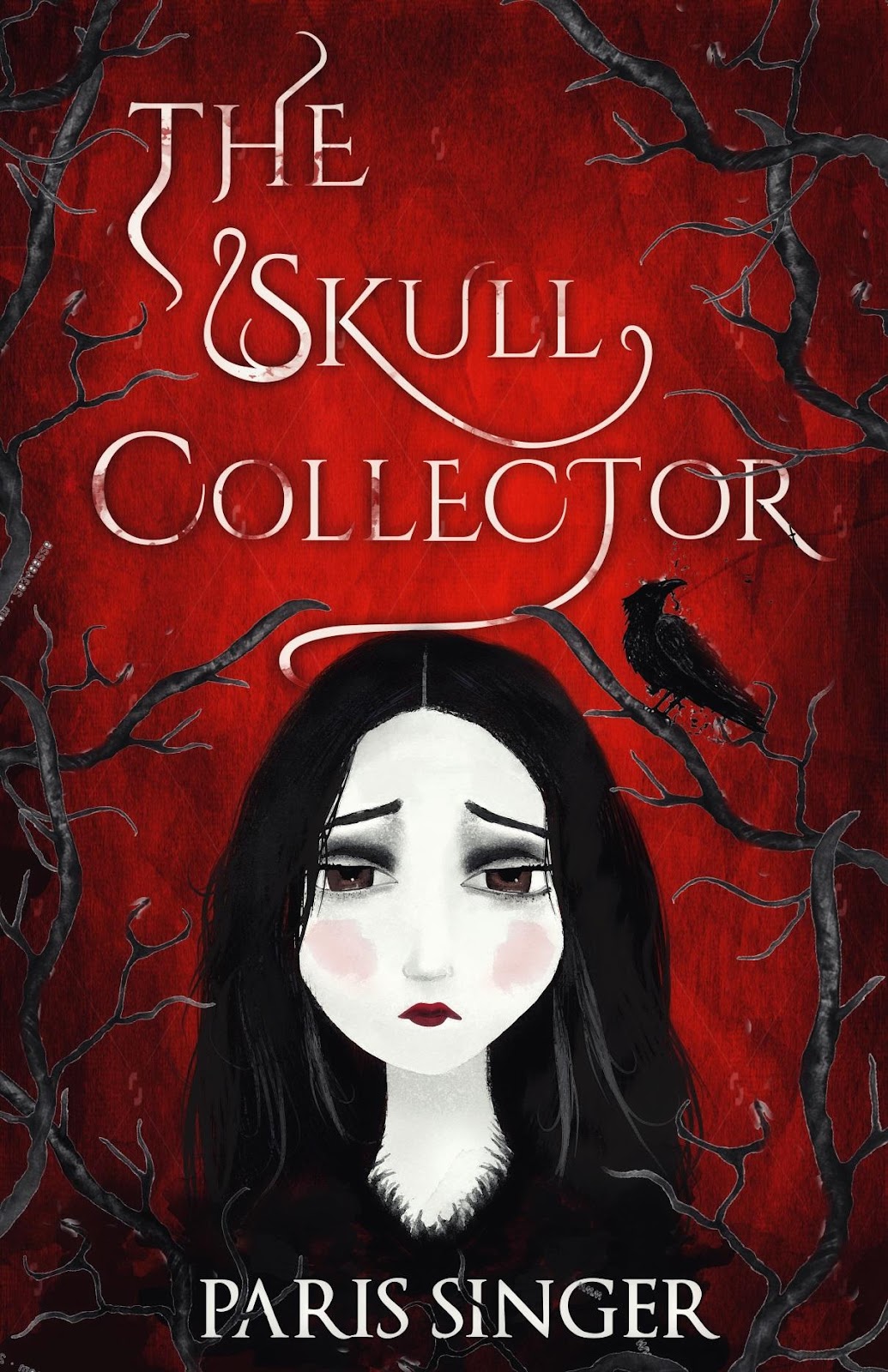 In a world in which children are exploited, monsters are saviors, and dark magic is constantly at play, a little girl will go to any lengths to be reunited with her lost ones.

After the disappearance of her parents, a heartbroken child is sold to the Doll-Maker who promises to revive them. In return, she is to travel from cemetery to cemetery, unearthing graves and collecting skulls.

While doing so, she must avoid the Violinist and his crows, who are determined to steal the skulls she has painstakingly gathered.

As she travels across the province, with her life in constant peril from vengeful policemen to furious villagers to strange creatures, the little girl must use her wits to succeed in her macabre mission. 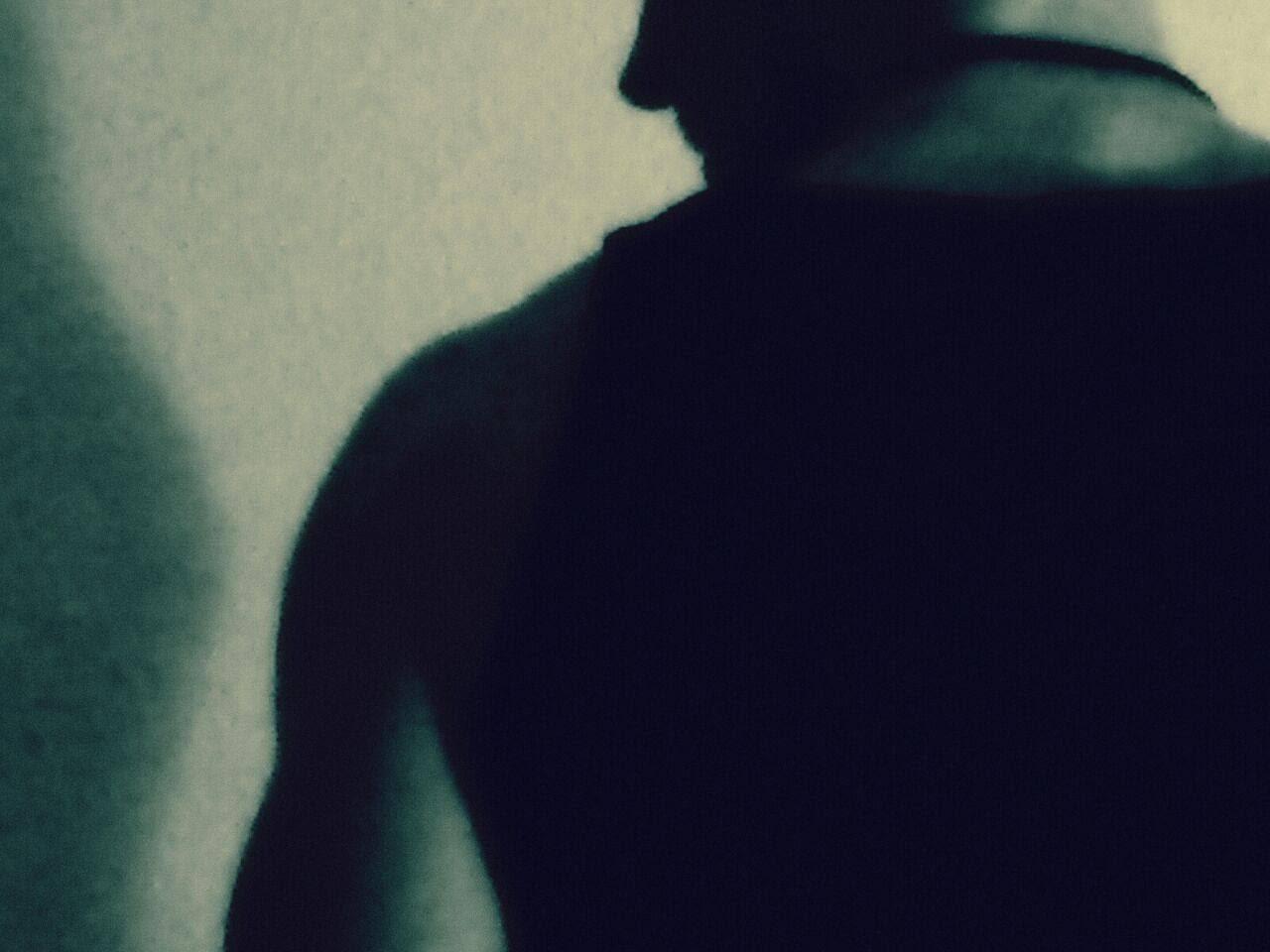 Paris Singer was born in Brussels, Belgium. He has lived in the U.K. and in various places in Spain, where he currently resides. At university, he studied English law and Spanish law. He didn't like it. He then studied translation and didn't like it, either. Currently, he is an English teacher in the south of Spain. He has far too many interests, he's told, a few of which being sports, playing his old guitar, learning Japanese, painting, reading and cooking. Not a day goes by, however, where he doesn't write something, be it under a palm tree or on a bench at a bus stop somewhere.