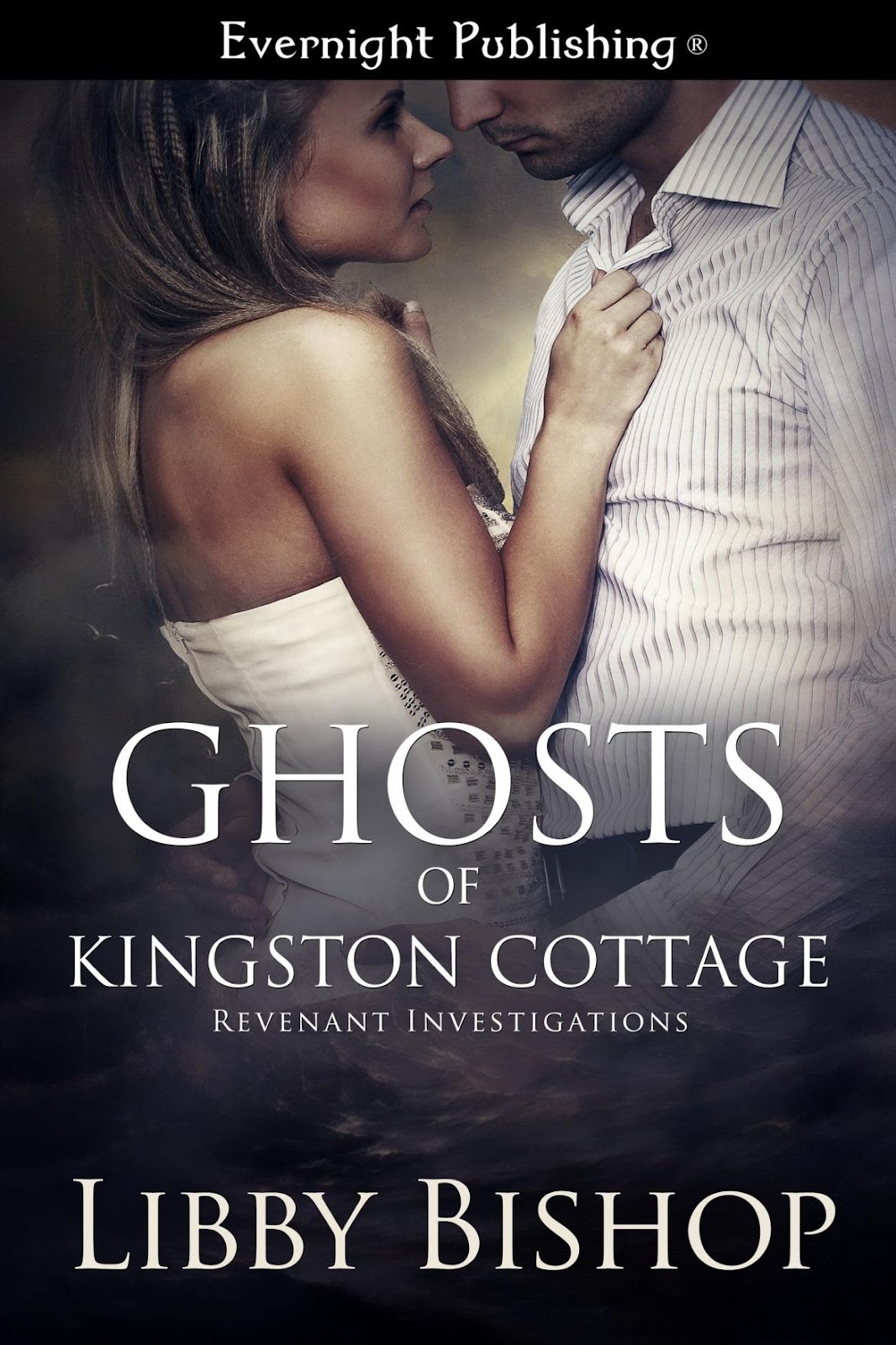 Medium and paranormal investigator Arabella Pierce is sent with her crew to Kingston Cottage, a haunted Maine seafarer’s cottage on an isolated island. For this investigation, her boss has stuck them with skeptical reporter Lucas Brown. Though he’s hot as they come, Arabella can’t trust a man whose sole job is to discredit her and the work she does. Not after what happened with the last few skeptics…

All Lucas may want is the truth, but that doesn't change her feelings towards him. And when the ghosts appear, she and Lucas must work together—in tight quarters—to convince the resident ghosts to move on before a storm strands the entire crew on the island. Can Arabella put aside her prejudices long enough to see what the ghosts are trying to tell her? And if she does, will she and Lucas have a shot at a lifetime?

“And what investigation are we doing? You didn’t say.”
“Kingston Cottage.”
Arabella stared at him, shocked. “Are you serious?”
He nodded. “The owners contacted me last week, and informed me they need to sell the house as soon as possible. They want to put it on the market this month, due to personal reasons. In order to do that, they need to know what’s inside … and how to get rid of it.”
“No one has ever been allowed to investigate it…” she trailed off in awe.
Folger smiled. “Until now.”
She couldn’t help but return his smile. The feeling of a fresh, no-one-else-has-done-it kind of hunt was too much of a thrill to pass up. Historic Kingston Cottage was located on a small island, all by itself, and had been rumored to be haunted since before Arabella was born. She had seen pictures and taken boat rides past the island, but she’d never set foot on the private property.
“When do we have to be at the docks?” she inquired as she stood, grabbing her coat off the back of the chair.
“Seven o’clock tomorrow morning. Don’t be late. Dustin is taking you over. But, Arabella—” She looked at him, knowing that tone. “It’s just going to be you, the reporter, Nick, and Lena. I need the rest of the crew on a different hunt.”
She paused at the door. Nick was one of their tech guys, and Lena was a lead investigator, like Arabella. Five more investigators rounded off the team. But the more she thought about Folger’s decision to use a small crew, the more it made sense, especially within the limited space of the cottage. “Nick and Lena,” she began, “do they know about the … ‘reporter’?”
Folger rolled his eyes, clearly hearing the quotation marks in her tone.
“Yes. I asked them not to speak of it until I talked to you myself. I think that was best, don’t you?”
Arabella chose to ignore the rolling eyes. “And the reporter?”
“He’ll be there at seven sharp as well. His name’s Lucas Brown, and he’s a serious reporter.”
She nodded slowly, not really believing him. “I’ll check in when we get there.”
“Please do, and be sure to pack extra clothes. You know how storms brew up suddenly here. I don’t want you all stranded without necessities. The owners left you some food. Expect to be on the island at least three days, maybe four. Oh, and there’s also a generator in the basement if you lose power.”
“Good to know, and it was nice of them to leave some food.”
“Yes. They’re good people.”
She found it a bit strange that the crew wasn’t going to meet the owners before the investigation, and stranger still that she had never met them. Noble was a small town along the central Maine coast—it was pretty rare not to put a name to a face.
“Oh, and Arabella,” Folger called as she left his office. “Try not to push him into the bay.” 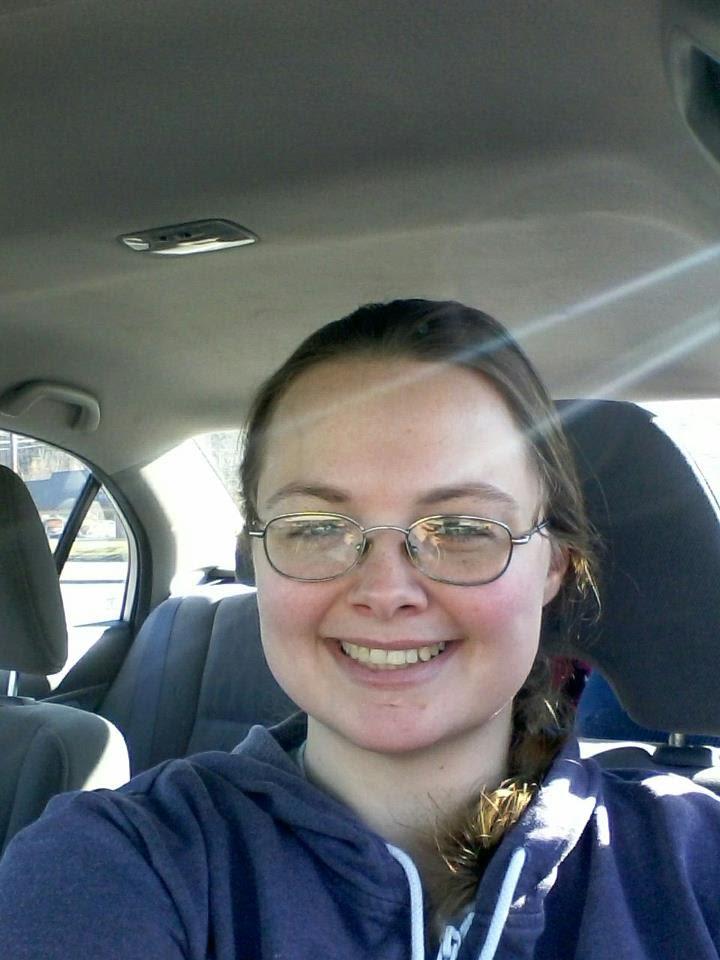 She loves reading, movies, Lindt dark chocolate, autumn, the SyFy Channel (Haven and Bitten!), and spending time with friends and family. She has one fat, fluffy cat who thinks she’s queen of the house…and really, she is.

She also writer dark fantasy/horror under the name October Weeks.