#Spotlight: 'A Crack in Time' by Catherine St. James 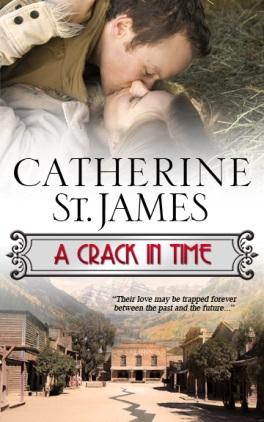 Sara Witherspoon is a beautiful and brilliant research microbiologist who calls herself “a crackerjack gene-splicer;” she’s about to marry Bruce Rule, a high-flying commodities broker.

But while visiting St. Elmo’s Fire, Vermont, Sara encounters an anomaly in the space time continuum and falls through a crack in time to the 1870’s gold rush town of Bury-Me-Quick Colorado, where she meets Clay Dunhill, a soft-spoken, gentlemanly outlaw awaiting trial for murder.

At first, Sara thinks she’s hallucinating - prenuptial jitters, stress or an endocrine system malfunction - but she quickly finds out the bullets are just as real as her growing love for Clay… 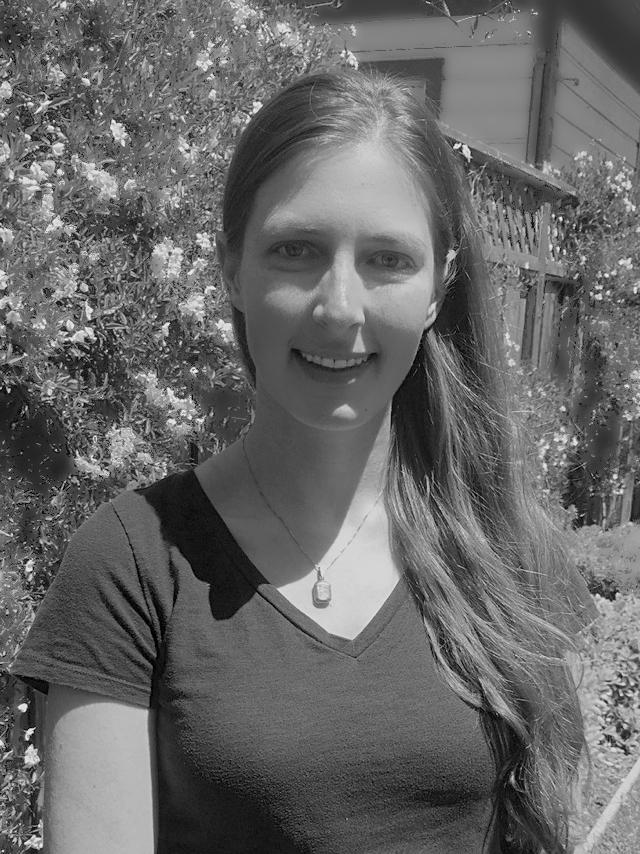 Catherine St. James wanted to be a writer as soon as she learned to read at age four. She has an adventurous spirit and has traveled widely, including time in Ethiopia where she spent some months in a Coptic monastery praying, fasting, chanting, and meditating. She's an award winning short story writer and lives on a 28 foot sloop, Write-on!, in Northern California with her cat, Rascal. Recently she's met the love of her life and has yet to discover where this adventure might take her, and is eager to find out.