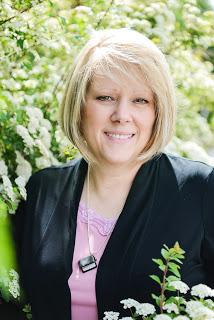 Lia Savage reluctantly puts her dream of opening a dessert boutique on hold to help her dad remodel a castle he’s inherited in Washington State. Soon, a specter targets her younger sister. Lia enlists the help of strapping Coop Montgomery, the head gardener and her former crush. As they search together for a way to rid the castle of its ghost, the romance she used to dream about with Coop kindles. But Lia’s gentle giant means to stay in Washington while she’s determined to return to California. She must find the courage to face both the ghost and her future. With Coop. Or without him. 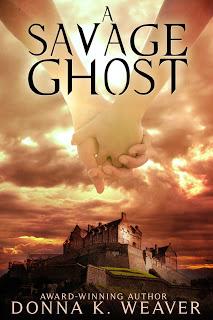 Get your copy today!
http://www.amazon.com/Savage-Ghost-Donna-K-Weaver-ebook/dp/B01B169E26

3.      What is the thing you struggle with the most while writing? And how do you defeat it?

Like most writers I know, I begin to doubt myself. I have thoughts of, "Wow, this is terrible. No one's going to like these characters or this storyline. This has to be the worse thing ever written. Why do I even bother?" Those are the days this song's my theme song:

4.      Which of your personality traits did you write into you characters? (Deliberately or accidentally)

I think there's probably a lot of my traits that shows up in my characters. From being a black belt to hating crowds to being in love with Irish castles. Yeah. But, unless you know me, you won't know which. 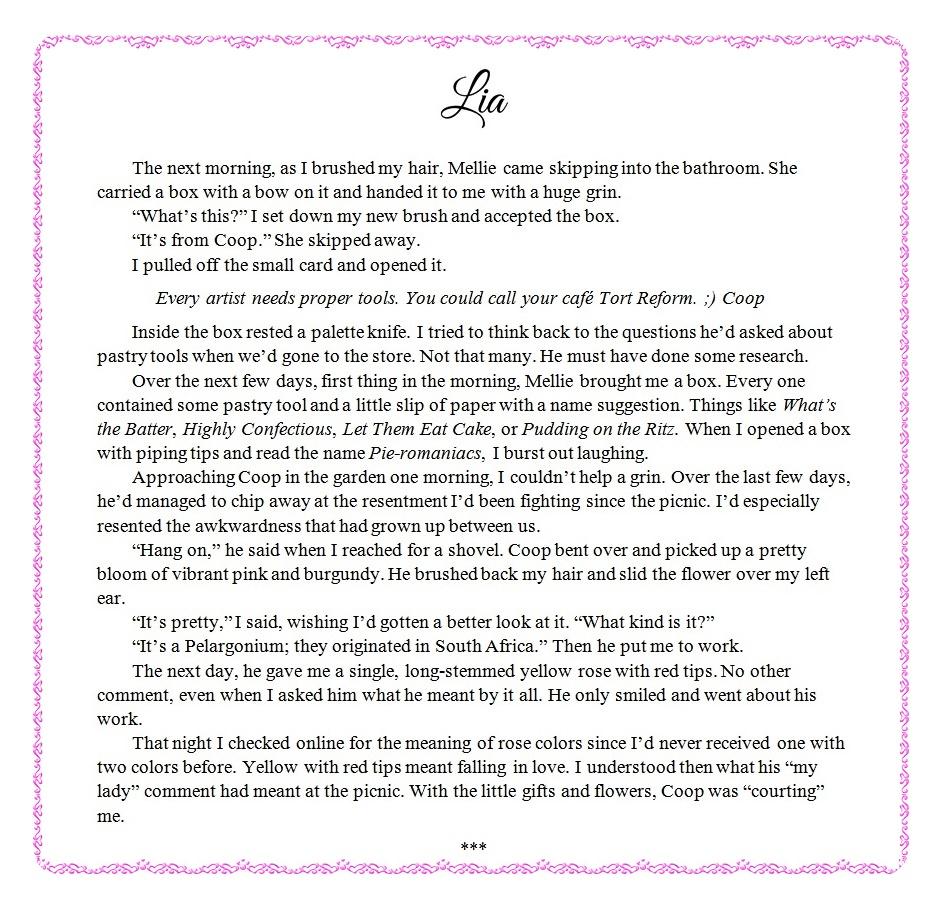