Spring Countdown Blitz - Day 9: Save the Last Dance for Me by Cora Lee

A graduate of the University of Michigan with a major in history, Cora is the 2014 winner of the Royal Ascot contest for best unpublished Regency romance. She went on a twelve year expedition through the blackboard jungle as a high school math teacher before publishing Save the Last Dance for Me, the first book in the Maitland Maidens series. When she’s not walking Rotten Row at the fashionable hour or attending the entertainments of the Season, you might find her participating in Historical Novel Society events, wading through her towering TBR pile, or eagerly awaiting the next Marvel movie release. If you’d like to find out more about Cora or her books you can visit her website, sign up for her newsletter, or connect with her on Facebook or Goodreads. 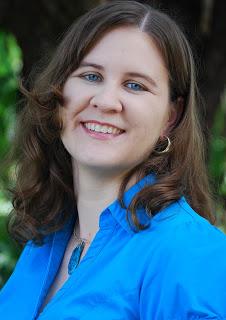 Mr. Benedict Grey is the only heir to a long-standing title, and he knows his duty: find a suitable girl, get married, secure the succession beyond himself. But if a gentleman could be called a wallflower, Benedict would fit the description perfectly. And for the past six years, he’s been out of Society more than he’s been in it. How will he find a woman to wed and bed when he can barely converse with the ladies of the ton?Lady Honoria Maitland has promised her dying father that, before he breathes his last, she would find a husband to take care of her. But she wants a gentleman that loves her, not her dowry or her name. When she reunites with her old friend Benedict, she proposes a plan that will help them both: a faux courtship and betrothal. She can teach him how to woo a woman and simultaneously ease her father’s last days. But Honoria’s clever plan failed to account for Benedict’s heart...or her own. Is she strong enough to bear the loss of her father and her friend? 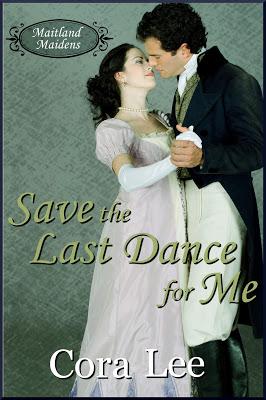 “I would marry you, you know.”
She froze. “What?”
“If we were caught together. If I compromised you.” His eyes met hers in the half-light. “And not just because I’m looking for a wife now. I would have then, too.”
He didn’t have to explain when then was. She knew he was thinking of the day her mother died. He never did tell her how he’d gained entry into the house or how he found her bedchamber without disturbing anyone, but he’d managed to do both late that night. He’d sat with her and held her hand as she had talked of her mother, then cradled her against him when she’d wept. Only when she had calmed did either of them realize the potential for an immense scandal his presence caused. And even then he’d stayed with her until she fell asleep.
Her fingers tightened on his sleeve in response. Perhaps some of the old Benedict still existed after all.
Ready for some Author Q&A?
3.      What is the thing you struggle with the most while writing? And how do you defeat it?
Lately it's been focus. I was a teacher for a number of years, so a large portion of my adult life was regulated by bell schedules and after school meetings. I have a lot more freedom now, but my brain is used to unstructured time being down time. I have to consciously remind myself that writing time is precious, and that I can scroll through Facebook posts later :-)

4.      Which of your personality traits did you write into you characters? (Deliberately or accidentally)
I gave Benedict (Save's hero) my love of books and reading, though his taste is different than mine (he tends toward academic treatises and I gravitate to good storytelling). He also has a serious aversion to cold weather, which I share. We both returned home to cold winters after living for several years in warmer climates, and neither of us is particularly fond of the change :-)