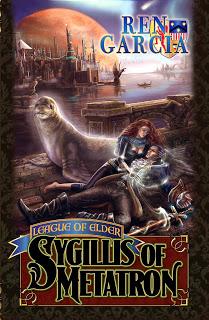 For ages League mothers have told their children terrifying stories about the Black Hats: a sect of murderous women eager to slay anyone who falls into their grasp, always searching for their next victim.
Only Sisterhood of Light have been able to counter their evil. When a Black Hat is taken prisoner aboard Captain Davage's ship, the Sisters have every intention of executing her, but they are astounded when the captain refuses to allow it.Captain Davage has gotten a glimpse of the Black Hat's face, and is shocked. Though no one but a Sister would ever willingly face a Black Hat, he enters her cell.The woman sitting there bears an exact resemblance to a beloved friend of the Captain's-a friend who is dead. Immediately, the Black Hat known as Sygillis of Metatron plots Captain Davage's murder and, though the Sisters are near, none can protect him from her furyIs it possible that two sworn enemies may fall in love? Can remorseless evil be redeemed in the end? Good and evil, love and hate, only one side can triumph in The League of Elder: Sygillis of Metatron, a galactic journey full of romance, suspense, and the unexpected. 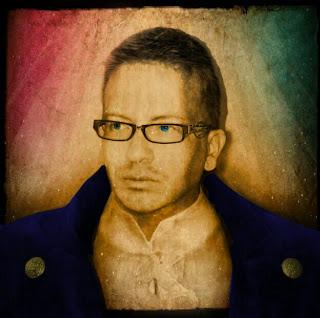 The Author has had artwork commissioned so you can get a look of exactly what he feels the characters look like!

Captain Davage and Sygillis of Metatron 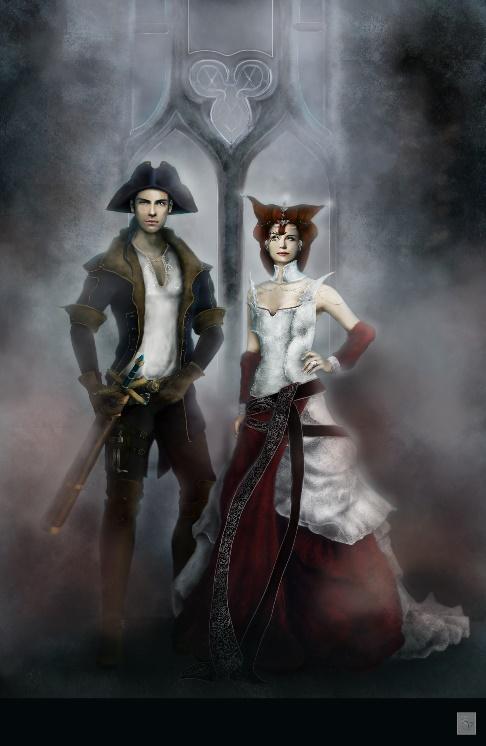 Captain Davage – Celebrated Pilot and a Lord of the League 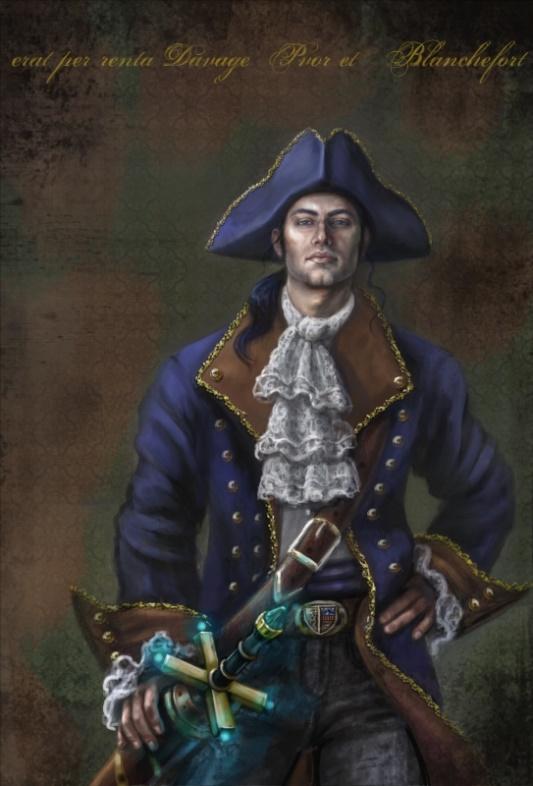 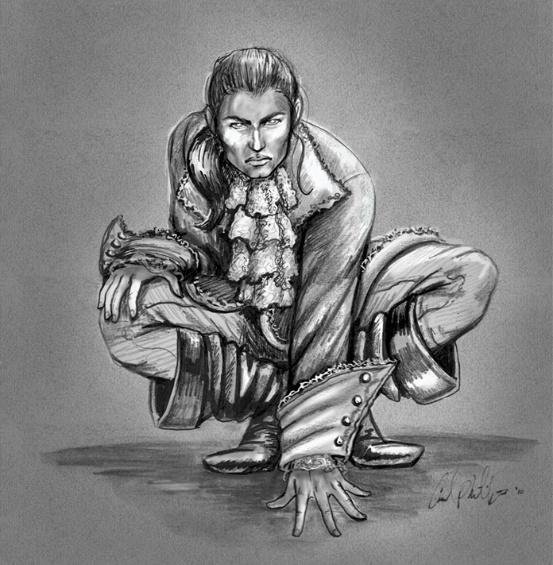 Sygillis of Metatron – A Feared Black Hat (a sect of murderous women eager to slay anyone who falls into their grasp, always searching for their next victim.) 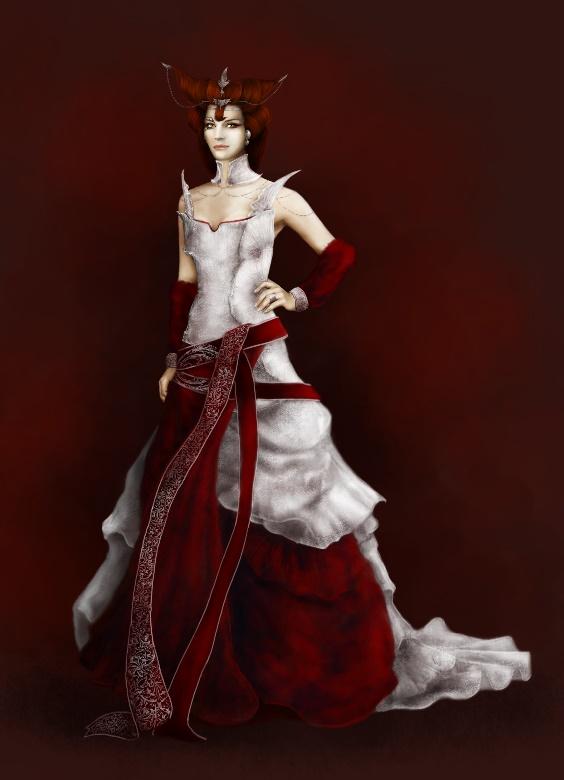 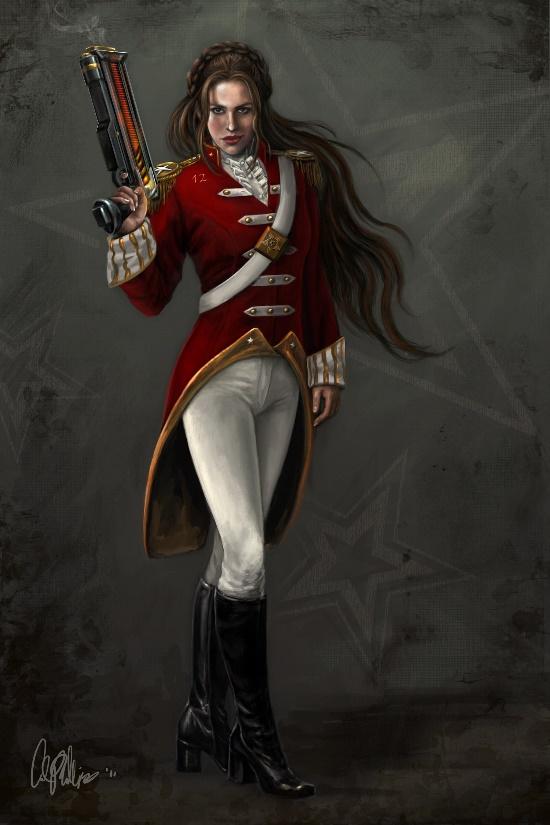 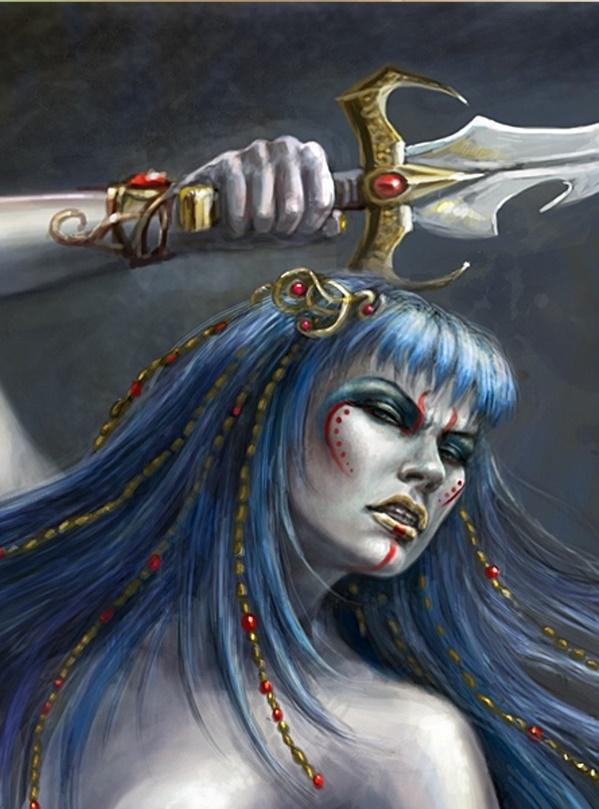 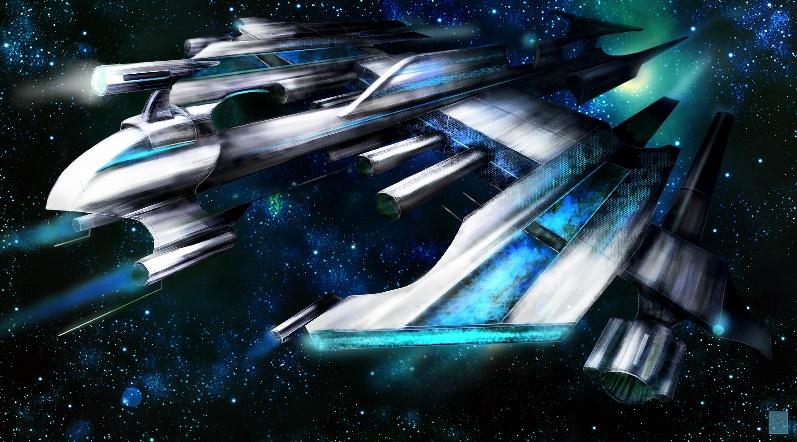