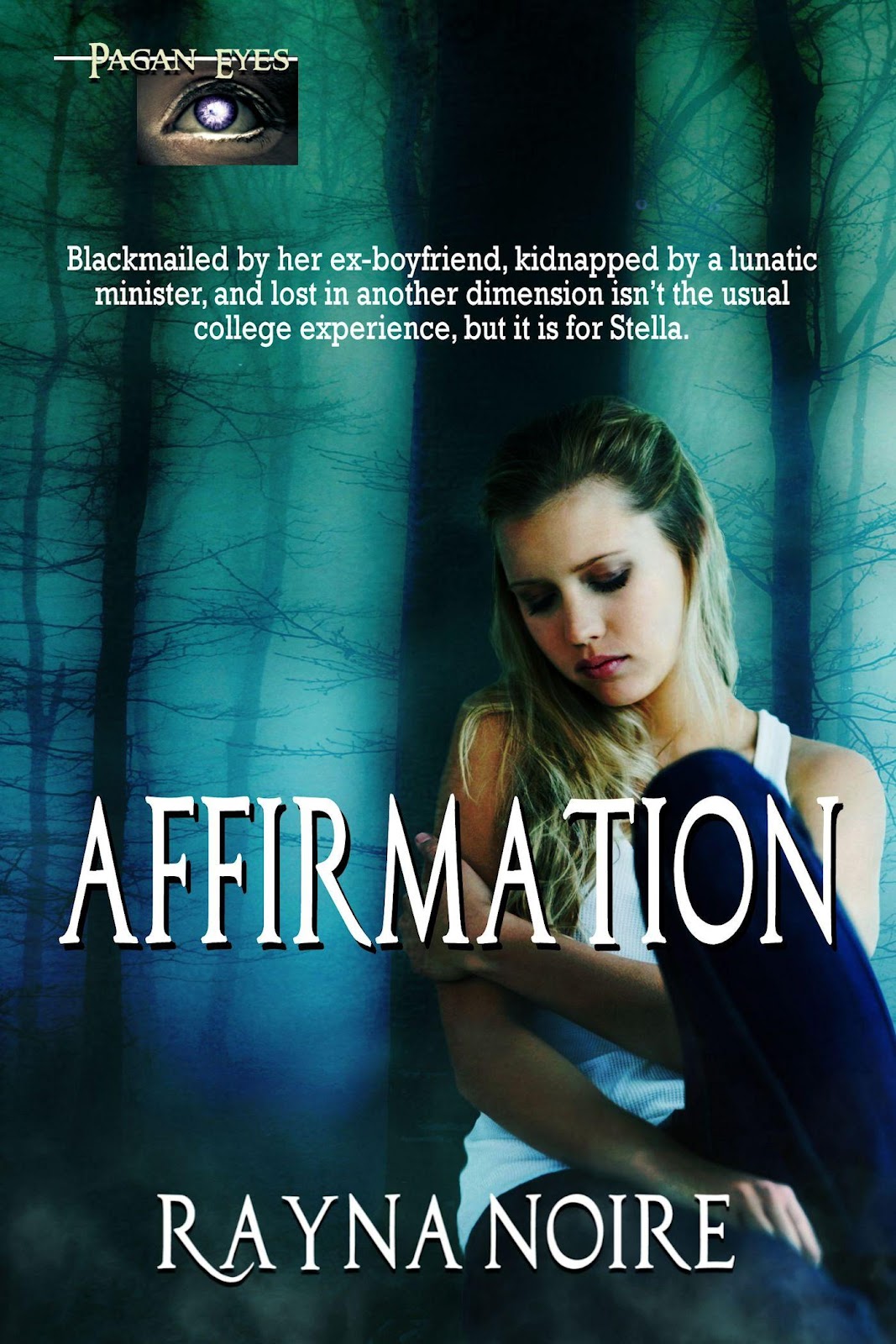 
Stella’s college life transforms from sweet to rancid when her boyfriend asks her to do the unthinkable. How did she end up holding her best friend’s future in her hands? Anything she does will trigger the disastrous conclusion. If that isn’t bad enough.


Add in a lunatic minister, a demi-goddess, and a walk through another dimension full of vindictive shrubbery and wildlife. It’s far from the typical freshman year. 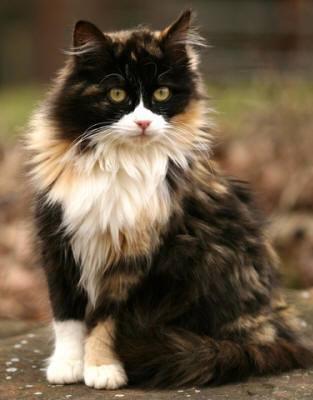 
Rayna Noire is an author and a historian. The desire to uncover the truth behind the original fear of witches led her to the surprising discovery that people believed in magick in some form up to 150 years ago. A world that believed the impossible could happen and often did must have been amazing. With this in mind, Ms. Noire taps into this dimension, shapes it into stories about Pagan families who really aren’t that different from most people. They do go on the occasional time travel adventures and magick happens.


2 Filled Swag backpacks US only