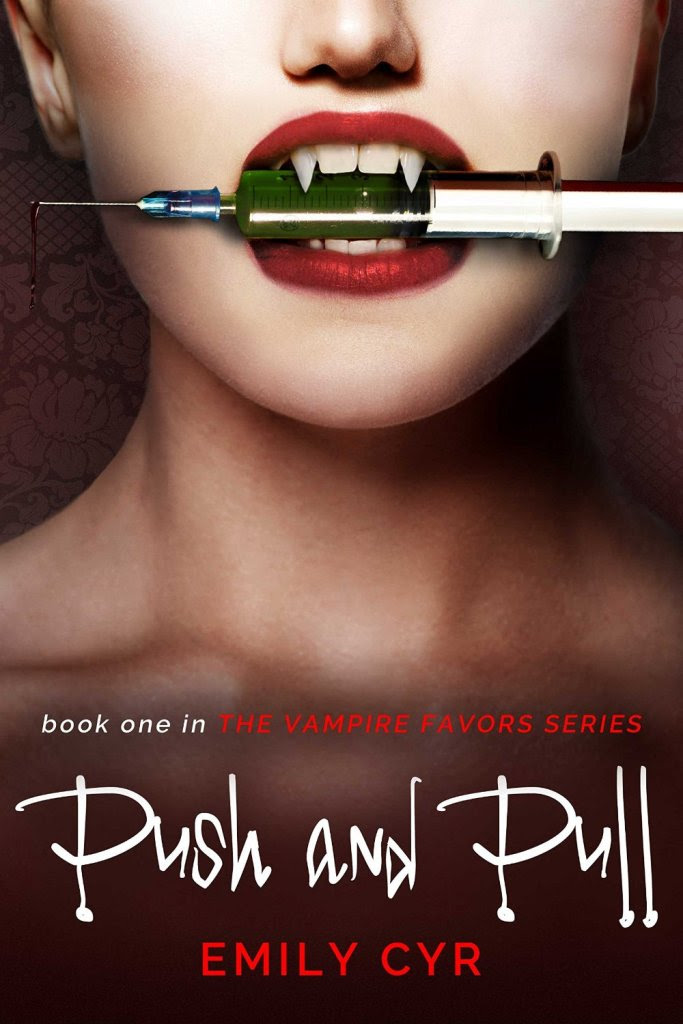 Seven years ago, Addison Fitzpatrick found herself in a bit of a bind. In true Addison-fashion, she'd angered a drug dealer; she may have “forgotten” to pay him. Just when it was time to pay the piper, she was offered a way out by an unlikely being. Cannon Blackwood, master of vampires, made her an offer she couldn't refuse. Now, Addison owes Cannon three favors.


Seven years after that fateful meeting, just as Addison’s life is getting back on track, Cannon calls in one of the favors she owes him. There is a new drug that threatens the very existence of the vampire race and Cannon needs Addison, along with his brother Lachlan, who happens to be a professional thief, to steal it and destroy any evidence of it.
Not only is the future of the vampires on the line, but with both Cannon and Lachlan vying for her attention, her heart is as well. Addison has difficult choices to make and dangerous favors to repay if she wants to see the light of another day.