We are so excited about this wonderful Anthology!

Let’s take a look at the 5 authors that put this together! 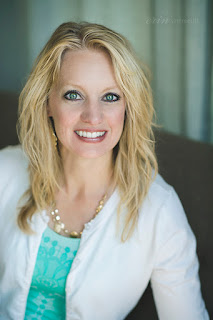 from Utah State University with a degree in psychology and a minor in music.

She enjoys singing and songwriting, playing the piano, running, motivational

speaking, and, of course, reading.

Rachelle is the award-winning author of six books, including

Things, and What Every 6th

Grader Needs to Know, as well as the Rone Award-winning novella Silver Cascade Secrets. She and her

family live on a farm in Idaho.

to learn more about upcoming books. 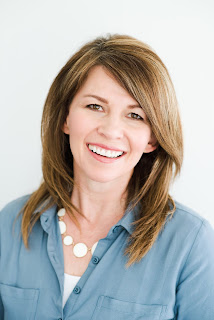 Connie Sokol is a mother of seven, and a

favorite local and national speaker for over fifteen years. She is a TV core

contributor “Studio 5 with Brooke Walker” and a national blogger for www.ksl.com. She is one of seven female hosts of

The Living Room, an online value-based radio show where they dish on life,

loving, and learning (www.fromthelivingroom.com). Mrs. Sokol is a bestselling author

who has written 14 books, including her fiction: Christmas Kisses: An

Echo Ridge Anthology, and Caribbean Crossroads; and her

nonfiction: What Every 6th Grader Needs to Know, Faithful, Fit

marinates in time spent with her family and eating decadent treats. For her TV 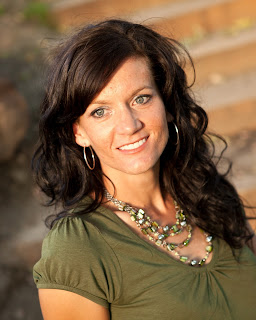 Lucy McConnell has always been a reader

and a writer. Once caught up in a story, she disappears into a cave until the

historical fiction, and cookbooks (under the name Christina Dymock.) Her

Christmas, was a top seller in seven Amazon categories on its own and

in thirteen as part of the Christmas

When she’s not writing, you can find her volunteering at the

football, depending on the time of year; skiing with her family; wakeboarding;

cycling; baking; cooking; or curled up with a good book. 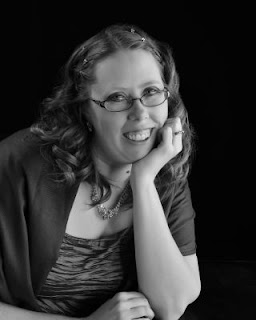 publishing in the genre since 2009. She has published more than twenty books.

When she’s not dreaming up new stories to write, or helping out with her

community garden, she enjoys playing with her dogs and cat, inventing new ways

to eat chocolate, and hanging out with her husband. 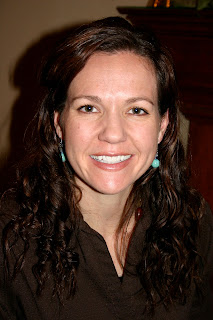 Cami Checketts is an idealist

in her own home. Cami lives in a beautiful valley in Northern Utah where she

enjoys running, biking, and swimming during the two months of the year it isn't

snowing. A portion of the proceeds from Cami's books will be donated to The

Child & Family Support Center. For more information on this worthy cause,

"Christmas Kisses is a collection from

five bestselling and award-winning authors. Set in the snowy town of Echo Ridge

in upstate New York, these inspirational romances are sure to delight while you

sip cocoa by the fire and listen to Christmas carols." 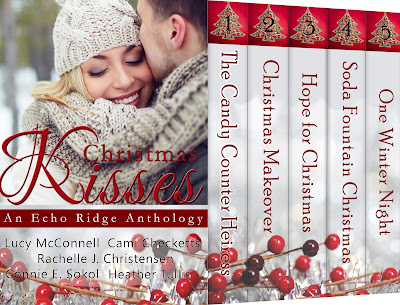 Pick up your copy today!

Let’s get a sneak peek into one of

-Cami is the proud

horrific looking). Though she wouldn't recommend amputation, it is a great

-Cami has milked a

cow with her bare hands.

-When Cami met her husband, he asked her friend to,

"Introduce me to my wife." She laughed and hasn't stopped laughing

breath hitched. As in my dream man who I’ve loved since before Jessica

started waxing my unibrow at sleepovers?

call, put his phone in his suit pocket, and spun to face her. “Chels?”

know if she was in a daydream or real life. The warm look in Drew’s eyes and

excitement in his voice sent quivers throughout her body. It wasn’t a dream

because he didn’t lift her off the ground and kiss her passionately, but the

lingering hug he gave her was worth writing lengthy journal entries about.

awkwardly. Kiera arched an eyebrow and turned back to her office. “See you two

said then stared at each other again.

moment, turning and walking toward the center of the store. Drew fell into step

beside her. She nudged his bicep with her shoulder, he was one of the few men

who made her feel short. “I haven’t seen you in six years and all you can ask

is what am I doing shopping?”

she just had to look again. His throaty chuckle was still the same, maybe a

his face had matured, if possible he was even more handsome than her fantasies

about him, and oh, those lips, those perfectly sculpted lips. She withheld a

sigh. If only he spent half as much thought on her as she did on him. Men never

the court, the only time he probably spent thinking about her was when he

strategized ways to get around her defense.

her, taking one of her hands in his. “You look great, Chels.”

A jolt of warmth

raced through her body. She inhaled quickly and his spicy cologne messed with

her brain waves. She leaned toward him before her good sense caught up with her

hormones. It was a wonder that he didn’t seem at all affected by the connection

because it was strong enough to wipe out a power grid. Wait, this was Drew. Of

course he wasn’t affected by the connection, he thought of her as a little

sister. No, that wasn’t quite right. He’d have to admit both of her chromosomes

were X to think of her as a sister.

Unknown said…
Thanks so much for sharing! We're thrilled with the response to this wonderful book on our Launch Day, thanks to bloggers like you!
03/11/2015, 22:50