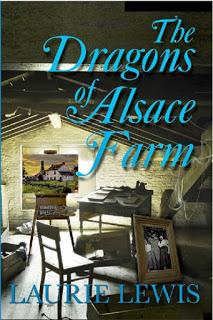 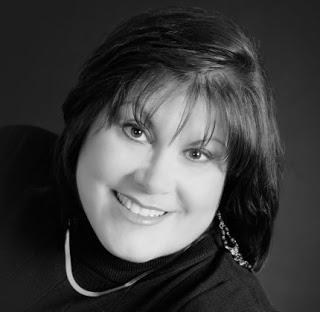 Character Casting
Elyes Gabel from Scorpion is my def pick for Noah
Katherine McPhee would me by Tayte pick.
Dame Judy Dench as Agnes

Snippet
He wondered if he dared ask it, and whether she’d even answer. “Do you love him?”
“I’m not very good at loving people.”
“Did he tell you that?”
“He didn’t have to.” She turned her face away from him as if she were interested in something off in the distance.
Noah wanted to pull her back around to face him, but instead he stared at the ground. “It’s not true. I’ve seen what you’ve sacrificed for Agnes.”
“And as you’ve so rightly pointed out, I’ve made a mess of things.”
“No.” His head swung her way. “I never said that.”
“Yes, you did, and you were right. I’ve messed up everything I’ve done.”
“You try too hard. You don’t need to push.”
“You mean with Agnes?”
“With anybody.” He felt his throat tighten and worried whether his words and voice had revealed the crazy thoughts being near her raised in him. He tried to diffuse the tension he felt. He looked at her phone again. “Even with him.”

Laurie LC Lewis said…
Thanks so much for joining the blog tour, Penny, and for this great post! Anyone who reposts and reports back to my author Facebook page will get a free ecopy of the book! Thanks!
03/12/2016, 19:06