By Penny BJ - February 14, 2015
Happy Valentine's Day everyone!
February is the month of love and this year I contribute to the celebrations by hosting a guest-post extravaganza on my "Penny Writes" blogs, on Wordpress and on Blogger.
My first guest is bestselling author Kimberly Lewis.
Kimberly Lewis writes sweet, sexy contemporary romances filled with heart and humor.
Born and raised on the Eastern Shore of Maryland, this country girl caught the creative bug at an early age, doing everything from drawing to writing short stories. After dabbling in many genres, Kimberly rediscovered her love of romance stories and soon after published her first novel. 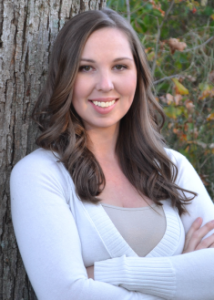 
Kimberly Lewis: "I would say that the biggest difference between the two is a ʺhappily ever afterʺ ending. With erotica novels we follow characters that are on a sexual journey, and that journey may or may not include romance. I think these novels focus more on the characters as individuals and how their sexual endeavors affect them. Now with erotic romance, a happy ending is a must. While there is a big focus on the characters sexual relations, we also get to see these characters developing an attraction to one another that goes beyond just sex. It may start out as just a quick romp or friends with benefits type of deal, but it always ends with a promise that our characters are together as a couple (whether they are just dating, engaged, married, etc.)" 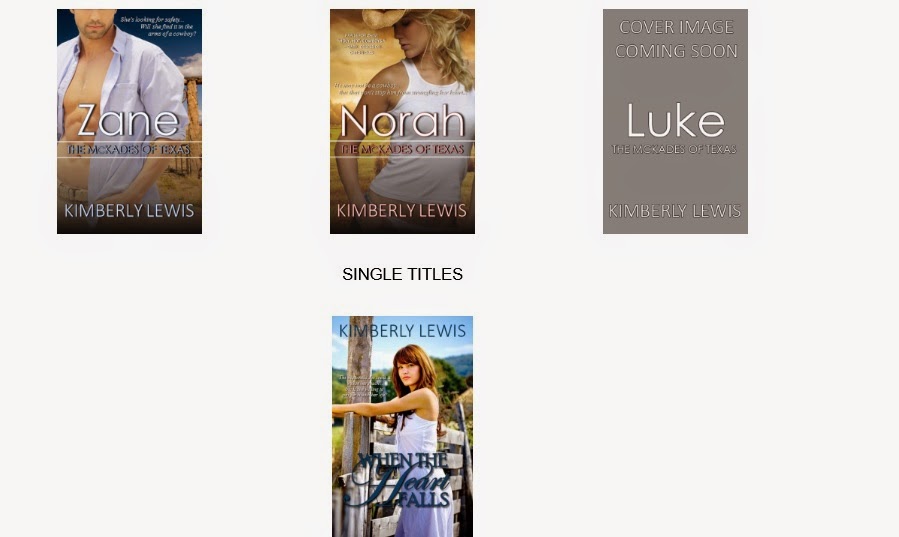