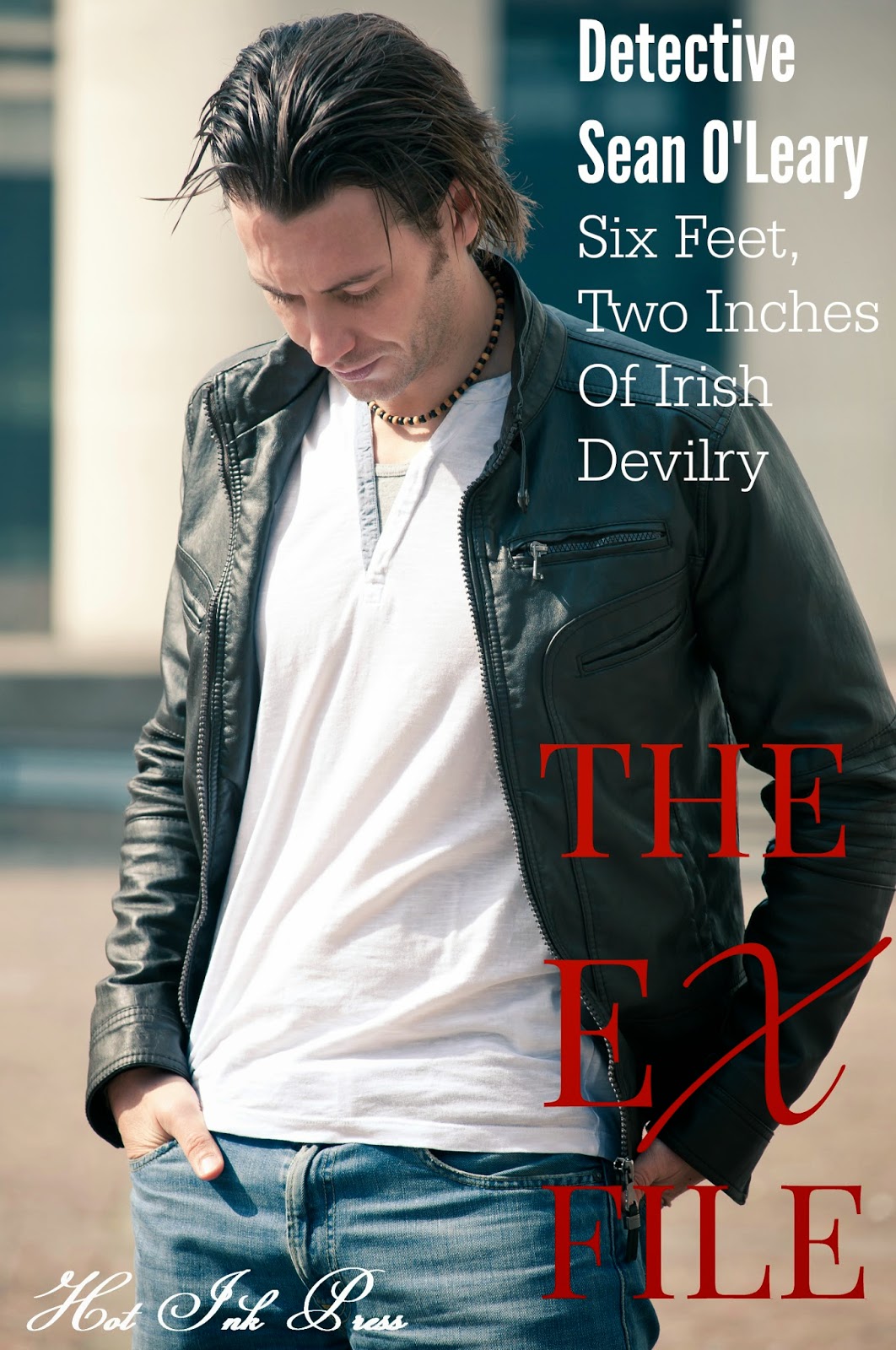 
Second Chances Can Be Lethal


Narcotics Officer, Sean O’Leary is bitter after a messy divorce that has reinforced his solitary nature, leaving him only with his dog and a sword collection. He could never imagine that  his former best friend may be the only woman to bring happiness into his lonely life.


Ellie Gardner knows loss; especially after she was banished from her best friend/crush's life by his jealous wife. Although the regret of walking away from the love of her life still stung, a chance encounter with Sean may change everything.


When Ellie and Sean reconnect, they could never expect it'd be in such an explosive way, leaving them both to gain the fulfillment of their 'what if's.
Finding love is hard enough without the past breathing down their necks, especially when said past has no intention of letting go. When Sean's ex, Pia Mastriani returns, Ellie must face her nemesis' relentless tactics to get Sean back, including eliminating Ellie if necessary.


Sean and Ellie’s relationship is put to the test but will they fare well while they go rummaging through The Ex File?


Retirement parties and funerals have several things in common, the largest of which is they both resemble family reunions, only with infinitely more baggage. Ellie Gardner didn’t particularly enjoy heading to either, but did so out of duty and respect. It was the least she could do.
The party at the police union hall was in full swing by the time she snuck in the back door.
Her plan was simple, drop her gift, hug her friends, pay her respects, and bolt. Thirty minutes, tops, at least in her mind. These kinds of things depressed her, even with the cash bar she was leaning against currently.
She’d changed out of her front desk aide clothes as soon as her shift had ended and was now comfortably ensconced in her ‘off-duty’ attire of a Clash t-shirt and jeans, both holdovers from her college days, and a new pair of black Chuck Taylors. If she was going to be emotionally uncomfortable, at least she didn’t have to worry about her appearance.
“Sweet tea vodka, two shots.” She smiled at the bartender and pushed a ten across the counter. She figured fortification was going to get her through the night, though not too much lest the pendulum swing wildly in the opposite direction. It wasn’t often that one of her former lovers was retiring, and was there with his new wife. Though they’d remained friends, the level of impending awkward had surpassed ‘thermonuclear’ the moment she’d opened the car door.
“Make that four,” a gruff and familiar voice behind her told the bartender as he laid a hand on her shoulder. “Hey stranger.”
Fuck. Make that one ex-lover and one unrequited crush. “Hey, Sean.” She smiled over her shoulder and found herself immediately ensnared in the topaz blue eyes that still showed up in her dreams occasionally. Sean O’Leary was six feet, one inch of Irish devilry, in addition to the badge and gun. Black hair that he’d let grow down to his broad shoulders and a smile that inspired in her a desire to fling her panties at him. The old Jack Daniel’s t-shirt and the well- worn jeans were doing nothing to disabuse her of that notion, either. His hand trailed fire from her shoulder and down her arm before he sidled up to the bar on the stool next to her. Being his friend was hard, and being his best friend, for the short while she had been, had been damn near impossible.
He lightly tangled his fingers in her raven curls, sending an involuntary shiver down her spine. Anyone else would have gotten cut for that level of familiarity. “I almost didn’t recognize you with your hair long.”
‘Long’ was a relative term. She’d let her hair grow a couple inches beyond her normal pixie cut for the hell of it, and was still getting reacquainted with the ringlets. “Just trying something different.” Though the last time he’d seen it, she’d been damn near a dead ringer for Halle Berry.
This time he just touched one curl, rubbing it between his fingers. “Well I like it, it suits you.”
Ellie was grateful for the darkness of the bar as she felt her cheeks heat in pleasure at the compliment. God, she was pathetic… and damn, how long did it take to fill a shot glass?
“Thanks. I’m liking the longer look on you, too.”
His laugh couldn’t be heard over the music as he ran his fingers through his hair. “Yeah, it’s been for work, and I just haven’t felt like getting it cut.” He surveyed the room, filled with uniforms and casual clothes pretty evenly, before turning back to her with a curious look. “I don’t know why it didn’t occur to me, but I didn’t expect to see you here tonight.” It had only been three years since she and Sean had last spoken; since he’d been married and his wife was… not fond of Ellie was the politest way to say it. He slid twenty to the bartender and handed her back her ten.
Ellie gave her ten back to the bartender, “A donation,” she said with a small grin. She then took both her shots in quick succession before turning to face Sean fully. “Of course I’m here.
Sarge is one of my favorite people on the planet, and besides,” she patted the expertly wrapped gift on the stool next to her, “his wife commissioned a piece from me.”
In her spare time, Ellie sometimes made shadow boxes for people, because she believed in keeping memories special, even if she wasn’t particularly prepared to revisit them herself.
Sean toasted her before tossing back his first shot, “And I’m sure it’s beautiful.”
She blushed again and nodded her thanks as another friend came over. Sean met her eyes with his in silent goodbye before pushing off the bar to evaporate into the crowd. Not that she followed his perfectly jeans-clad ass as he departed or anything. 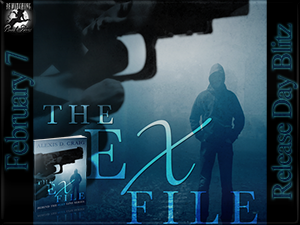 
Alexis is a writer with a couple of day jobs. Working for two different police agencies, it's a juggling act to find time to write.


She is also an aunt, godmother, avid cyclist, serial hobbyist, ghost hunter, and collector of stray animals. Her husband is a loving, patient man.


The author of Imminent Danger, Undercover Seduction, and Give Me Shelter with Lachesis Press, and she has three more novels coming out in 2015, The Ex File on February 7th, Dead and Disorderly on May 23rd, and Bulletproof Princess on August 8th from Hot Ink Press.


Prize pack containing a tote bag, a hook bookmark with cool charms on it and a book in a bottle pendant open to US Shipping