In my upcoming book ‘The Undead Must Die’, which will be published in about 20 days, I'm dealing with the 'zombie' topic. However I didn't want it to be another zombie apocalypse book. From the moment I came with the concept my intention was to write a zombie story from a perspective of science.


And you can imagine how lucky I felt when a copy of 'Undead Obsessed - Finding Meaning In Zombies' by Jessica Robinson came to my hands.


Throughout this book, Jessica Robinson examines the fictional world of zombies and the real world of science. She refers to 'truths' about zombies, 'truths' that exist within the context of zombie films and books. And she does it so exceptionally that you don't even have the feeling of reading non-fiction.


In my work 'Undead Obsessed - Finding Meaning In Zombies' has proved to be a useful tool in my job and I have to publicly thank Jessica Robinson for that.


Do you write Zombies to? Then you have to read this book! 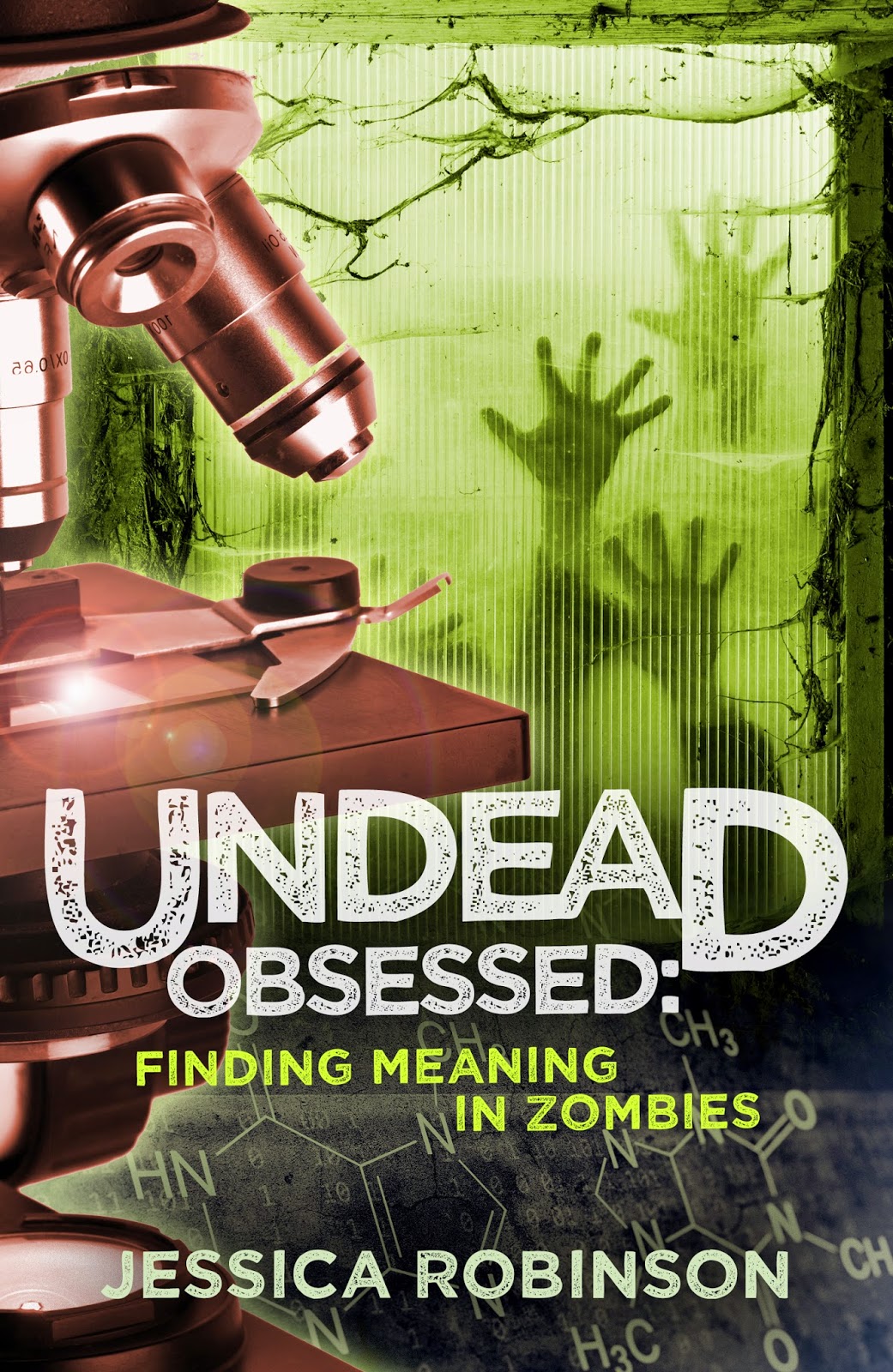 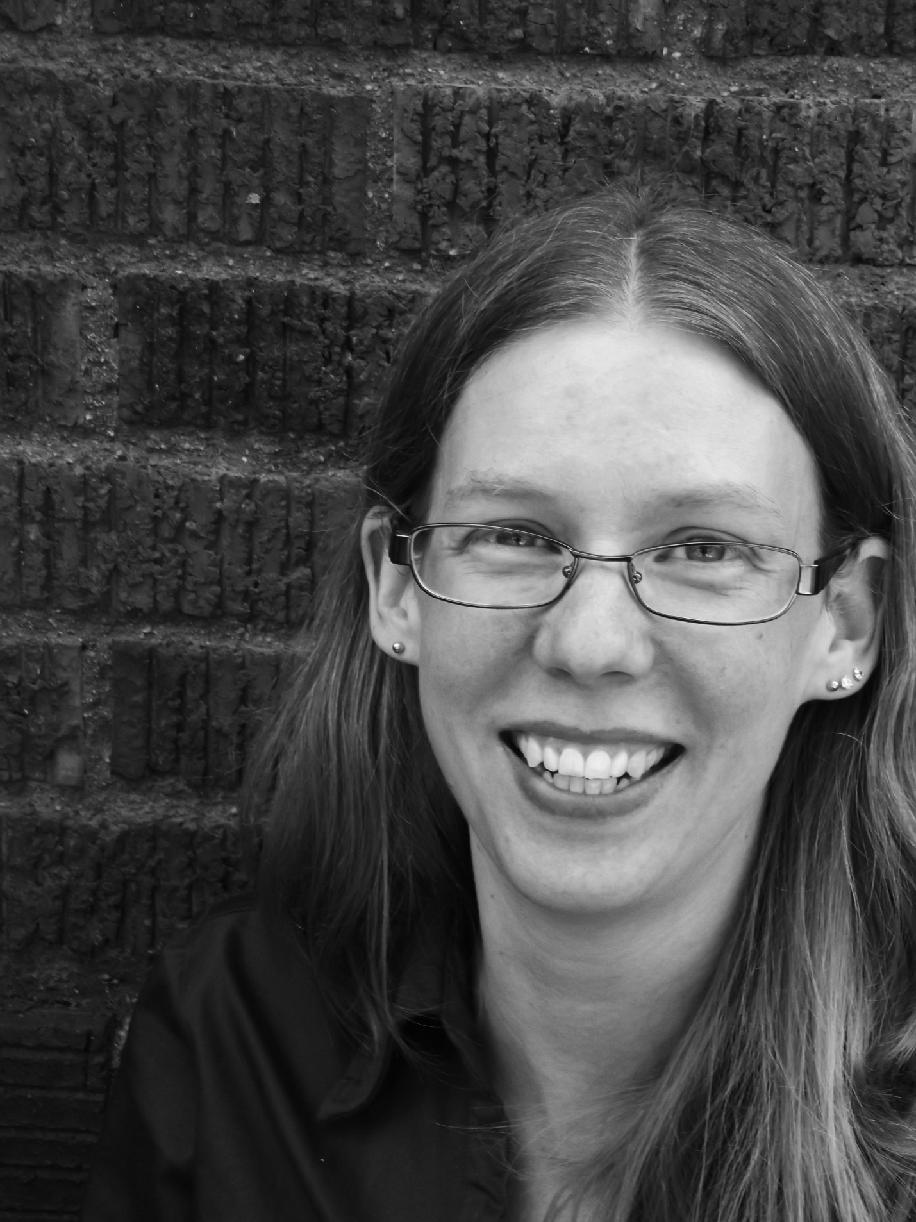 Jessica Robinson is an editor by day and a zombie-killer by night (at least in her books). Since the first time she watched Night of the Living Dead, she has been obsessed with zombies and often thinks of ways to survive the uprising. In addition to her nonfiction book, under the pen name Pembroke Sinclair, she has written YA novels about zombies and the tough teens who survive the apocalyptic world. She has also written nonfiction stories for Serial Killer Magazine and published a book about slasher films called Life Lessons from Slasher Films.

You can learn more about Jessica by visiting her at http://pembrokesinclair.blogspot.com/