Today I welcome author Jeffe Kennedy on my blog. Jeffe is on her virtual book tour celebrating the release of her book 'The Tears of the Rose - The Twelve Kingdoms, Book Two' and she's making a stop on my blog with a guest blog about 'The Emergency of Fantasy Romance'. Here it is:


The Emergency of Fantasy Romance
With the release of the second of my Twelve Kingdoms books, The Tears of the Rose, I’ve been doing a lot of guest blog posts, like this one. One that lovely publicist Jane at my publisher, Kensington, set up for me was at Fresh Fiction. When Jane emailed me about doing it, she said they’d like me to discuss the emergence of Fantasy Romance as a growing genre and why that’s exciting. Only, she had a typo in the email, so it said “the emergency of Fantasy Romance.”
When I sent her the post, I said I nearly wrote one on the emergency instead, as a joke, and would have, had I more time. She replied that she would have loved to read that.
In all seriousness, the emergency of Fantasy Romance is that’s it’s a bit of an in-between genre. Kind of the Reese’s Peanut Butter Cups of genre reading. For some people, there’s too  much romance in their fantasy. For others, there’s too much fantasy in their romance.
But for a whole bunch of us, it’s a perfect, tasty treat, with both components perfectly in balance and deliciously satisfying.
Mmmmm….. 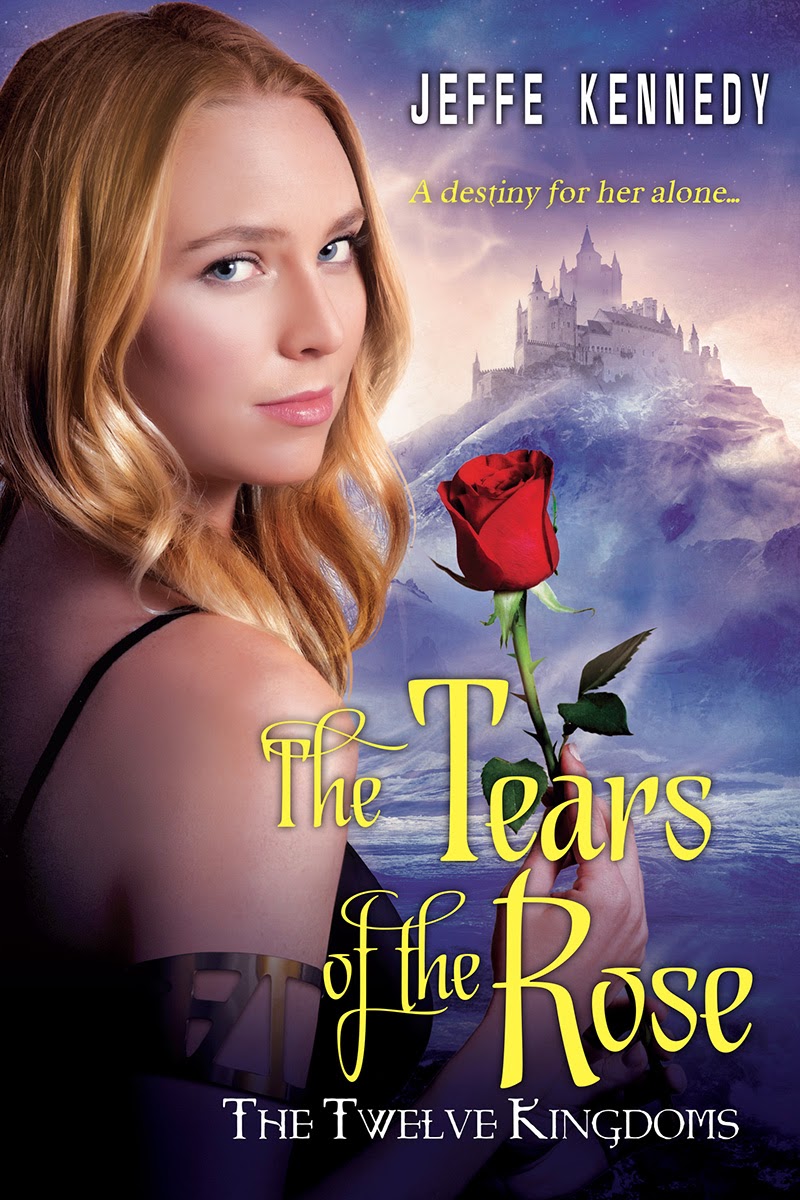 Book Description:
Three sisters. Motherless daughters of the high king.
The eldest is the warrior-woman heir; the middle child is shy and full of witchy intuition; and the youngest, Princess Amelia, she is as beautiful as the sun and just as generous.
Ami met her Prince Charming and went away to his castle on the stormy sea-cliffs—and that should have been her happily ever after. Instead, her husband lies dead and a war rages. Her middle sister has been taken into a demon land, turned into a stranger. The priests and her father are revealing secrets and telling lies. And a power is rising in Ami, too, a power she hardly recognizes, to wield her beauty as a weapon, and her charm as a tool to deceive…
Amelia has never had to be anything but good and sweet and kind and lovely. But the chess game for the Twelve Kingdoms has swept her up in it, and she must make a gambit of her own. Can the prettiest princess become a pawn—or a queen?
Available at Amazon
Available in ebook and paperback
Praise for The Twelve Kingdoms


“Well-written and swooningly romantic.” —Library Journal, starred review
“Will captivate you from beginning to end with a richly detailed fantasy world.” —RT Book Reviews
About the Author: 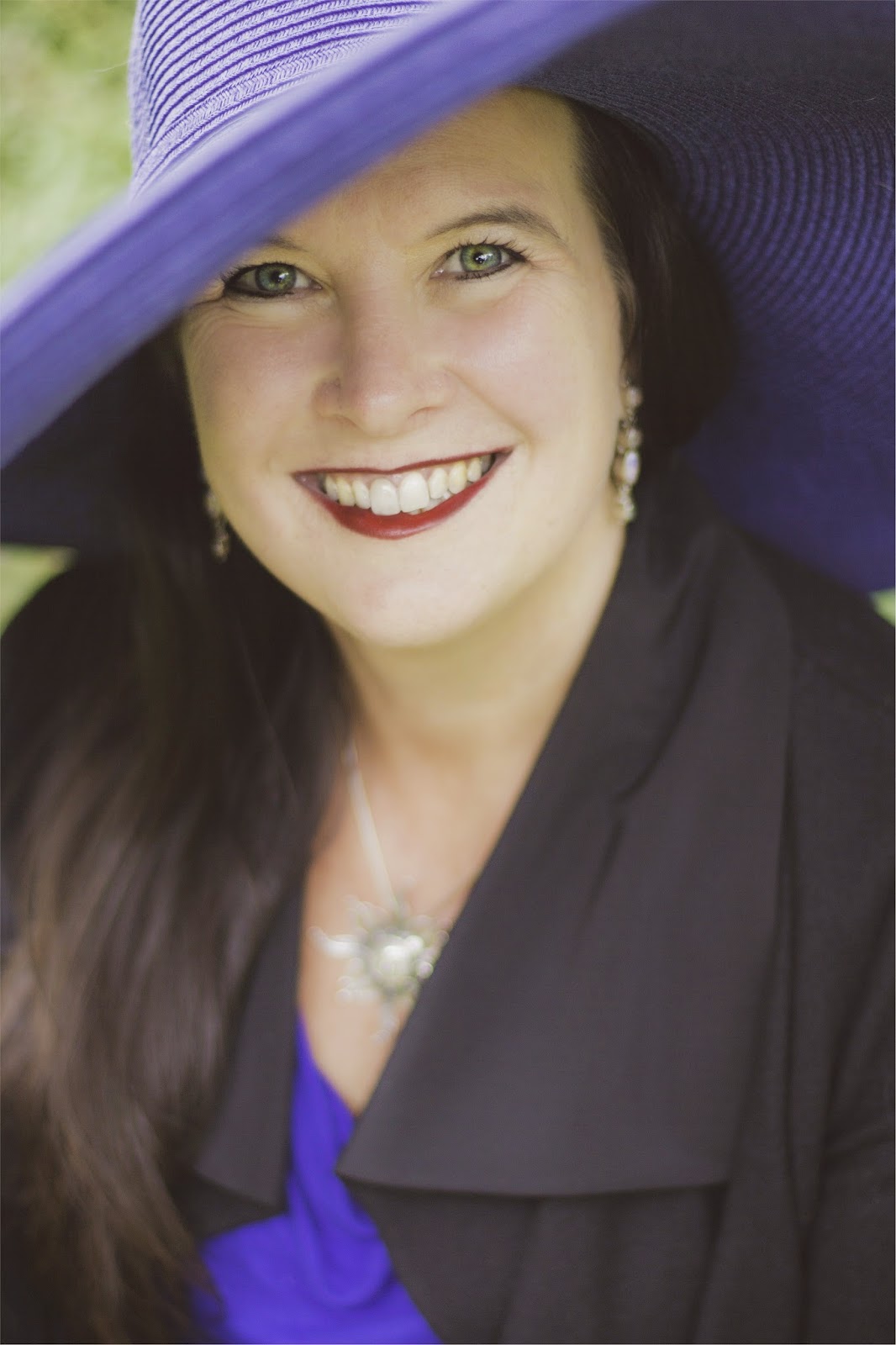