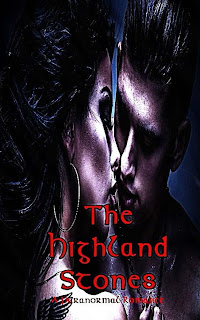 Re­Release of The Highland Stones

Adeline Bruce is chosen to take part in an opportunity of a lifetime­­to study under her idol, Dr. Matthew MacStone in Scotland. Never having traveled far from

home before, she is consumed with excitement and apprehension, but presses forward. Little does she realize that nothing is as it seems.

Hadrian Balliol is the hottest, most desired eligible bachelor in all of Scotland. His only desire, his secret desire, is the gather all six of the Highland Stones. It

is said that he who possesses all six stones will be the key to making Scotland free again. Being in the public eye, everyone know OF him, but no one really

knows him...and he likes it that way. That was, he did until he met her.

She changed him from the moment he rested his eyes on her. She was different. He discovered just how different when he learned who she was...

Find out what happens when the search for the Highland Stones begins. 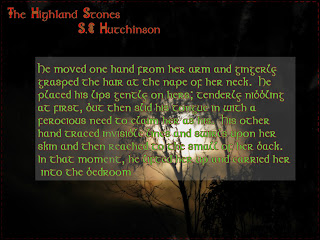 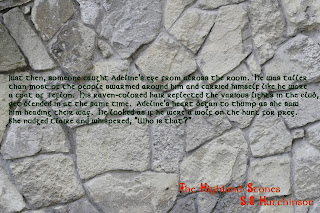 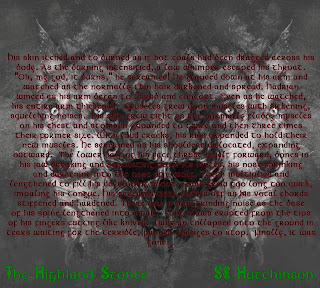 loved to read since before she could remember. Hamlet, the Phantom of the

Opera, and Stephen King’s It  are just a few of the books that ensnared her

imagination as a child.

preference for paranormal and dark reads, she still finds time to read sweet

books by authors such as Torrie Robles Love

After Pain, though some of her favorite indie authors include:  Layla Stevens, Ella Dominguez, C.C Wood, Yara

M.M Wolff, and many more.

attempt at writing produced The Highland Stones, Into the Darkness from the

a few others.  She has since learned from

her mistakes and used both positive and negative experiences to produce Like My Status, a book of which she is very proud.

writing—is her favorite escape, and it provides him an outlet for when life

gets out of hand.


She can be found

at the following on social media: