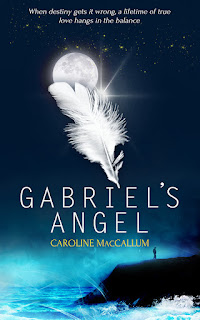 When destiny gets it wrong, a lifetime of true love hangs in the balance.

Gabriel Black doesn’t want to believe he’s been dumped, but when the texts, calls and sweetly scented letters from his long-distance girlfriend, Elle Cassidy, suddenly stop, what else can he think?

Just as well his family is starting a new life away from the rat race, which means he can find out what’s going on face to face. But when things don’t go to plan, he finds it hard to keep his cool. And when life gets downright creepy, Gabe’s hot temper quickly burns through his veins as he struggles to comprehend his situation.

When the dust settles, he learns that a twist of fate means he’ll have to navigate a new, never-before-trodden path if he’s to have Elle at his side. It’s not easy, danger lurks in the shadows and he has to fight to protect what’s his. But Gabriel and Elle have allies, the ghostly glow of the moonlight is their friend, family love provides breathtaking strength, and together they can face the future no matter how many soul-takers try to tear them apart. 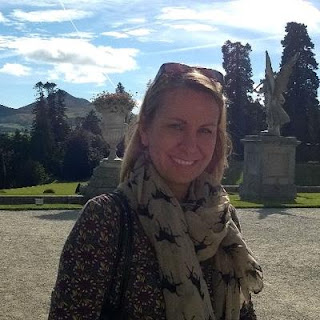 Caroline MacCallum studied creative writing at Cardiff University. She loves stories, whether it’s reading them or writing them. Throw in a dash of paranormal, a good sprinkle of love and a lot of excitement and she’s in her element.

“A beautifully written book with a fantastic storyline. Definitely an author to watch out for, looking forward to the next book!”

“Enjoyed this so much, couldn't put it down! Loved the romance between Gabe and Elle!”

“Even at 20 years old impossible to put down! Fabulously written with a captivating story for all ages. 100% recommend.”

“Complements to the author! A great storyline, looking forward to the next one. Highly recommended.”