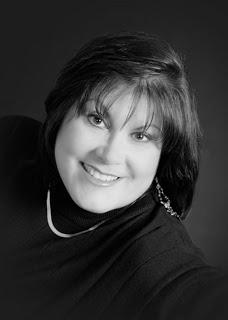 Laurie (L.C.) Lewis will always be a Marylander at heart—a weather-whining lover of crabs, American history, and the sea. She admits to being craft-challenged, particularly lethal with a glue gun, and a devotee of sappy movies.
Her ninth published novel, her first romance novella, Sweet Water, was inspired by a visit to Oregon’s magnificent coastline, and time spent with Mother Eugenie, upon whom the character Mother Thomasine is based.
Laurie’s women’s fiction novels include The Dragons of Alsace Farm (2016), Awakening Avery (2010), and Unspoken (2004), written as Laurie Lewis. Using the pen name L.C. Lewis, she wrote the five volumes of her award-winning FREE MEN and DREAMERS historical fiction series, set against the backdrop of the War of 1812: Dark Sky at Dawn (2007), Twilight’s Last Gleaming (2008), Dawn’s Early Light (2009), Oh, Say Can You See? (2010), and In God is Our Trust, (2011).
She is currently completing a political suspense novel planned for a summer 2017 release, a re -release of a romantic comedy, and she’s working on another historical fiction novel for a 2018 release. She loves to hear from readers. 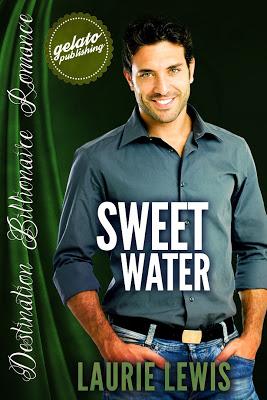 Love and money don’t mix when three college friends launch a fledgling business, and two impulsively elope. When Hudson Bauer hears the wedding news he leaves town, stealing the company's first big contract and Olivia and Jeff's dreams.Olivia McAllister has spent eight years blaming Hudson for all her losses, including her anemic marriage to Jeff and a recent, tragic accident that leaves her body battered and her dreams of a family shattered. Widowed, and in desperate straits, she is forced to accept Hudson’s offer to recuperate at his parents’ empty house on Oregon’s Cannon Beach, but her return to the place where the three friends once summered casts new light on her hasty marriage and on the enemy she once called friend. When Hudson offers Olivia a job doing humanitarian work, something hopeful and familiar awakens in Olivia, giving rise to long-denied feelings for Hudson. Stuck between grief and the promise of new love, Olivia must make peace with her confusing past, and forgive the man she once hated, before Hudson walks away again, closing the door on their possibilities forever.

1. I have a bunion that should get it's own zip code.
2. I'm a kidney donor
3. I once eyed a singing career
4. My mom was told I'd never have children. Four kids later. . . . . LOL!
5. I met my hubbie over a CB radio when I was 15 and pretending to be a British exchange student
6. I ran a lab and raised organisms for elementary children to study in their Hands-on Science curriculum. Over Christmas, I'd bring the creatures home. We had frogs and crayfish in our bathtub over Christmas!
7.  I have a weakness for twinkle lights, nesting boxes, and anything sung by Groban or Bocelli
8.  I never met a plate of fried chicken I didn't love
9.  Favorite saying: "Everything's better with sound effects."

10. I keep a little lighted Christmas tree up all year long.