#Review: 'Kiss of the Virgin Queen' by Sharon Buchbinder 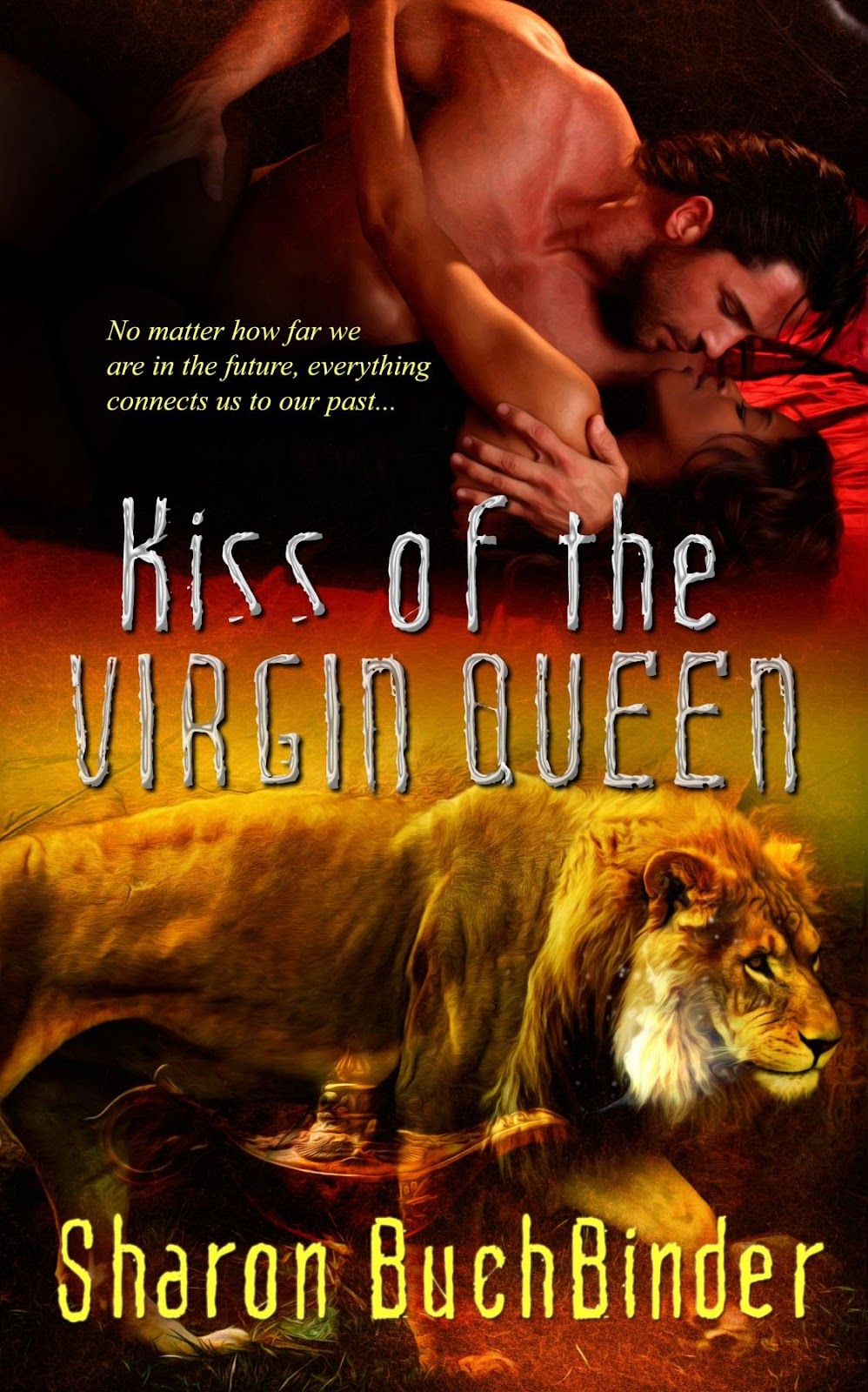 This book has a bit of everything; mythological and biblical tales, shape shifters, sexy people. The past is woven masterfully with the present and the captivating storyline won't let you put this book down. I need to confess though that the back story of King Solomon and the Queen of Sheba was the one I enjoyed the most. 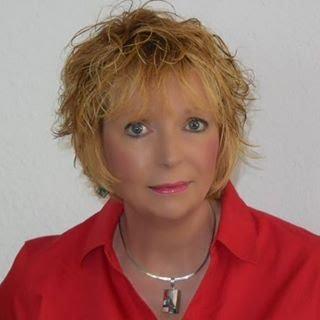