dusty copper mining town of Kearny, Arizona. She filled her medieval hunger by

reading the books of Thomas B. Costain (where she fell in love with King Henry II

of England), and later by attending the University of Arizona where she

graduated with a degree in history, specializing in the Middle Ages. The

university was also where she completed her first full-length novel…set, of

course, in medieval England. Later, her fascination with Henry II led her to

France, which became the setting of her first published novel, Loyalty’s Web (a


When she’s not writing, Joyce loves to read, play the piano, and spend time

with her sister and friends. A highlight of her year is attending the annual

Arizona Renaissance Festival. She lives with her two cats, Clio and Glinka 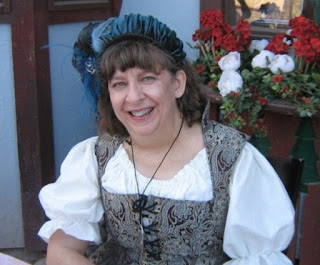 -->Is it too late for second chances when the girl you loved in your youth comes back into your life?

Gerolt de Warenne became guardian to a child-heiress named Cassandry when he was only nineteen-years old. As he watched her grow into a lovely young woman, he found himself falling in love with her, but Cassandry viewed him as an older brother. So, burying his feelings, he gave permission for her to marry another.

Twenty-four years later Gerolt and Cassandry meet again. With the loss of their respective spouses, Gerolt hopes to finally court Cassandry, but she desires to remain a widow. Instead, they agree to a betrothal of their children.

Matters become complicated as their friendship begins to evolve into the romance Gerolt has always wanted. But by the law of the medieval Church, Cassandry and Gerolt can’t marry if their children do. Can they find a way to be together? Or must they sacrifice their future for the love of their children?


Let's take a look inside before we see the cover!

shifted back to her face. His eyes suddenly grew so warm, she almost felt

herself embraced. “There you are,” he murmured.

baffled, while at the same time feeling something begin to glow inside her.

feared I had lost it forever.” 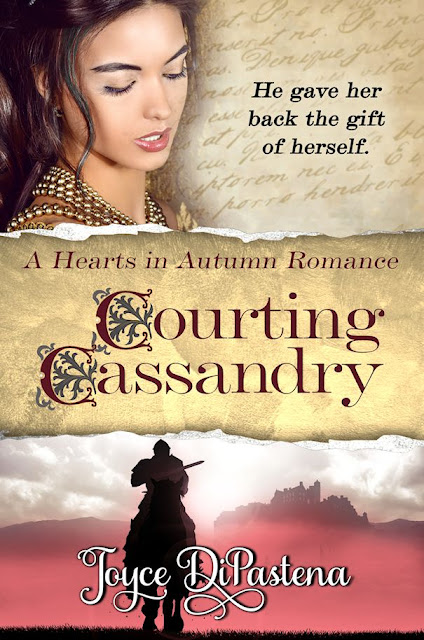