was published in the United States in October of 2011, by Booklocker. It was

reissued in October of 2012 by 5 Prince Publishing as Soul Awakening, Book I of

the Dacque Chronicles. For further details visit them at http://5princebooks.com/.

world. Soul Rescue, Book II of the Dacque Chronicles was published in November

of 2012, Soul Mind, Book III of the Dacque Chronicles was

published in January of 2013, and Soul Connections, Book IV of

the Dacque Chronicles was published in April of 2013. Doug’s first non-fiction

book, titled The Soul of Jesus, was published by 5 Prince Publishing in

February of 2014. His magazine and website articles have been published from

2010 to the present in Australia, Canada, France, India, South Africa, the United

Kingdom, and the United States. His articles can be accessed through his 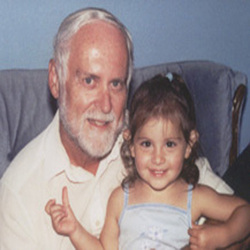 She was abandoned by her father at

age seven. The child care workers seized her at age fifteen when her

mother ran afoul of the law. Her first two foster care placements were

terminated after sexual harassment incidents. On a spur-of-the-moment

whim, she and her foster care buddy hid in the back of an almost loaded

homeless street person in a city she never even knew the name of. Soup

Kitchens and Downtown Missions became her new homes. She used the alias,

identity and return her back north where she hailed from. As the

weather turned colder, she and her buddy hitchhiked further south. She

never knew why but her buddy, her only real friend, then disappeared

from her life. She was sixteen and alone. Her life consisted of

surviving one day at a time. There was no use even thinking about a

future, but then a miracle happened. 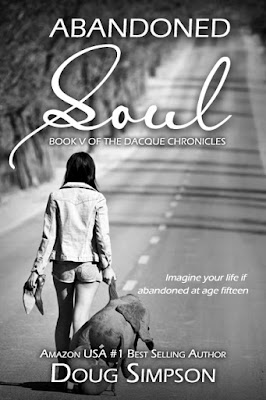 Grab your copy of the book today!

Let's look inside the book!

is the spare bedroom or guest room. I don’t have

away. It is now your bedroom.”

Your bedroom. God wants me to protect you from some unidentified danger and the

don’t know anything about me, except my assumed name and approximate age.”

don’t forget, you are apparently in danger.”