#SpotlightPost: 'Invaders from the Outer Rim' by Eric Coyote and Walt Morton


Invaders from the Outer Rim
Eric Coyote and Walt Morton 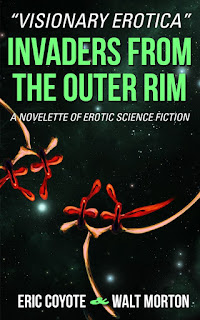 Every small town has secrets but when Sheriff Olsen begins an investigation of weird events in Santa Maria, he discovers close encounters of the kinkiest kind.

Invaders from the Outer Rim is a mind-bending tale that explores the unfulfilled desires of the female psyche. 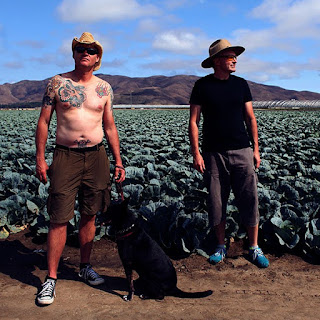 Eric is the author of the ultra noir detective novel The Long Drunk, named to Kirkus Reviews’ Best of 2012. Walt’s debut novel American Ghoul is a dark fantasy beloved by fans and food critics.

Both men live in Venice, California, but almost never go to the beach, and neither surfs.