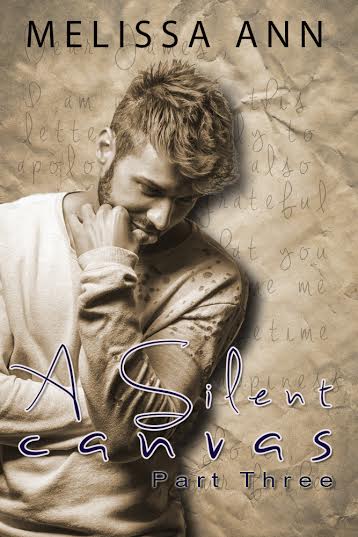 Little did James realize the impact opening the letter would have on his life. The letter his dead father left for him to find

Family secrets that have remained buried for over two decades surface, leaving James floundering and wondering what to do.

Certain events that unfold has James questioning the accuracy of his father's
letter. Will James finally find the answers he needs to bury the family
secrets once and for all or will he uncover more than he bargained for ?

“This is where I belong. There is no other.” I cry out as I continue to pump my hips. I can see her breasts bouncing beneath her shift with each stroke. I rip the front of her dress and her milky white breasts spill out. With the savageness of a man that has too long been denied a meal, I take her rosy nipple in my mouth and I suckle and bite. Sarah scratches my back as she wriggles beneath me, begging for release. I’m not going to let her finish quite yet; I pull out, but before Sarah can complain, I have her bent over the bed in front of me. I rest my erection at her entrance once more, both of us breathless from our mad lovemaking. Sarah pushes back and instead of refusing her, I take her hips in my hands once more and sink into her wetness. Using my feet, I force her stance wider while pushing her body flat on the bed. I look up towards the ceiling with my eyes closed, and let myself feel her sucking me in. I’m so deep this way. I pull almost all the way out and glide my full length in, trying to make it last for as long as possible. This feels like heaven. With each penetration, Sarah moans and I know that she will not be able to hold off her release much longer. I rest along her back, essentially pinning her to the bed and I start pumping my hips. I do something I’ve never done before and lightly bite the skin on her shoulder. As Sarah lets out a scream of pleasure, I can feel her convulsing and squeezing me. I wait until her peak is just cresting and I stand up and thrust into her until I have my finale. I groan, “Sarah,” as my seed spills inside her.


I can see where my fingers dug into her hip as tiny purple bruises are forming. I gasp in disgust when I see the impression of my teeth in her shoulder. I step back, angry at myself for letting it go to this extreme. “I-I’m so sorry, Sarah.” I hang my head unable to meet her eyes. I am truly a disgusting person for doing those things. 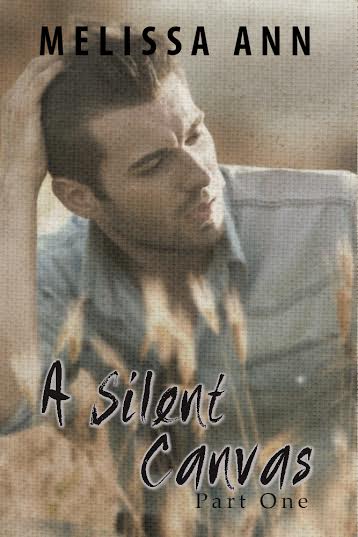 When Sarah has just
about given up any hope of finding love in her small town, James a
widower with a dark past literally comes to the rescue. It soon
becomes clear that fate has brought them together for a reason, a
chance for Sarah to find love and for James, finding someone to teach
him how to forgive himself and to learn to love again. James moved to
Black Rock, a small isolated town to escape his past, but a
misunderstanding soon brings everything he is trying so hard to
forget crashing in the present, opening Sarah’s eyes to some of his
darkness. She knows she loves him but can she possibly entertain a
future with a man that doesn’t possess the ability to trust?
PURCHASE via
Amazon 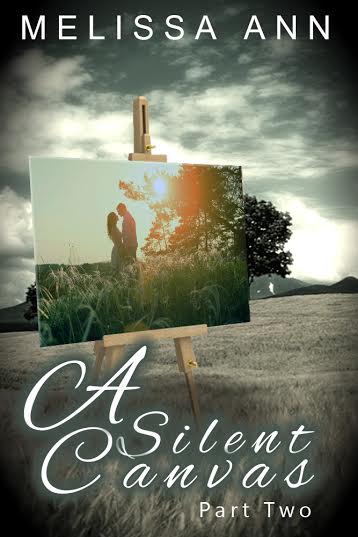 Sarah feels that
being alone is much safer for her heart but when a family tragedy
forces James to leave Black Rock, she bravely travels to a strange
town to comfort him. After James reveals all of his secrets, Sarah
agrees to marry him and together they begin their new life. They're
both anxious to start a family, but it's not happening as quickly as
they would like, until they take Edmund and Amity into their home.
They raise Edmund and Amity as their own, so when an unexpected
tragedy occurs at the hands of someone they love, leaving both
children dead, they are devastated beyond belief.
Will their marriage
survive this tragedy? Will the secret that Sarah is keeping from
James bring them closer together or push them apart?
PURCHASE via
Amazon 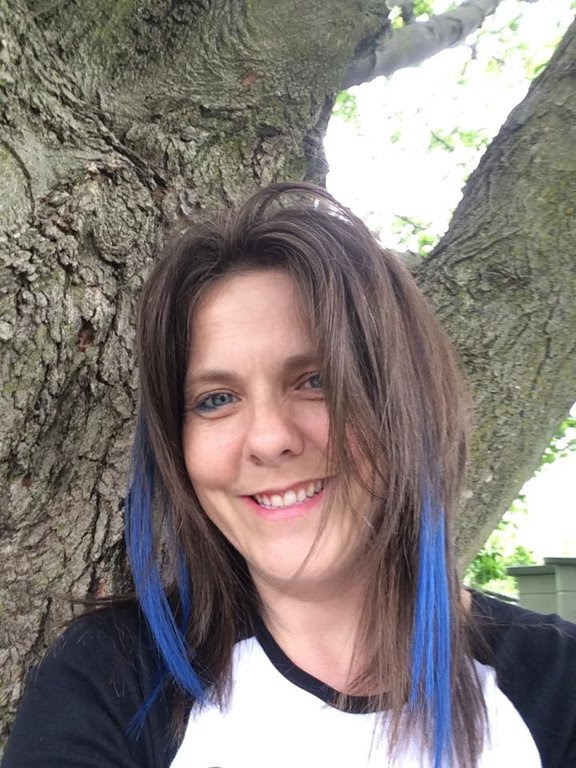 A Silent Canvas is Melissa Ann’s debut novel. What began as an idea three years ago, blossomed into a full-fledged historical romance series.
Since the resurrection of her first novel, Melissa has also written a New Adult Contemporary Series which is scheduled to be re-released April 16th, 2015.
Melissa currently lives in the Great White North with her husband and two children. She’s an avid supporter of World Wildlife Fund and makes an effort to involve herself as well as her family in fundraising campaigns for various charities. Melissa has an Employment Counsellor
Diploma from Fleming College, but she prefers writing stories over resumes.
When’s she not busy in the office helping her husband, she gets to do what she enjoys most… writing, reading and spending time with her children.