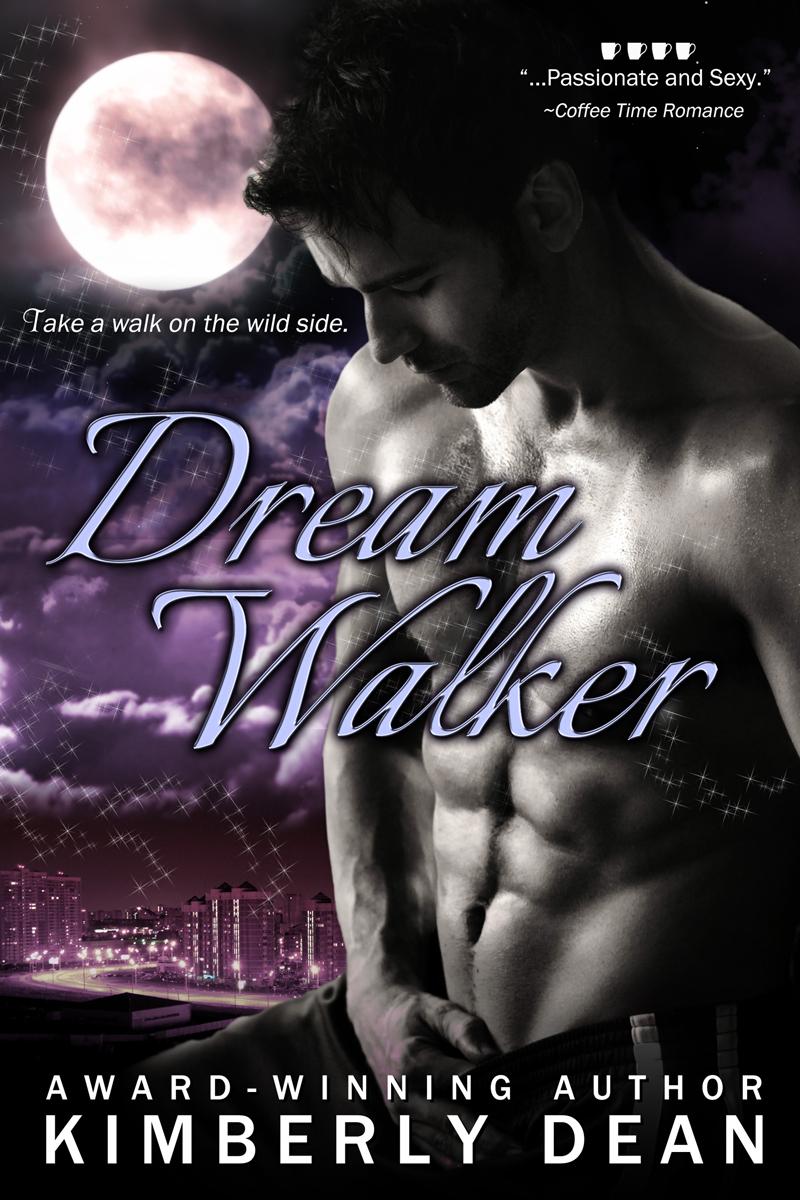 
Research scientist Shea Caldwell has always had a thing for security consultant, Derek Oneiros.  He’s smart, handsome, and built like a Greek god.  As attracted as she is to him, though, she’s afraid to let him into her bed – because she’s dangerous when she sleeps.


Derek is known among his brothers as “The Machine,” yet his carefully cultivated control is put to the test whenever he’s around Shea.  The woman is as beautiful as she is intelligent, but they’ve always kept things professional – until Derek learns why.  Shea is sleepwalking again, but what she doesn’t know is that he may be the only one who can help her.  For he is a Greek daemon, and he’s charged with protecting her dreams.


With Shea threatened, Derek makes things personal, and their nights together turn steamy and intimate.  He’s ready to battle against the Somnambulist that’s been controlling his lover in her sleep, yet is the night creature really causing all the harm? When Shea’s groundbreaking research notes are stolen, it’s clear that other evil forces may be at work.


He’d let her fall asleep.
It was the first clear thought that ran through Shea’s mind when she opened her eyes. That and the fact that Derek was still with her. His heat pressed against her back, and his arm draped heavily across her waist. They were lying side by side on her bed, her body tucked up close against his.
Yet even as she responded in pleasure, she tensed.
Darkness was falling. They’d spent the day making love, and now the sun was setting. Night was creeping in. She stared at the oil painting that hung on the wall until her nerves began to crawl. Even the littlest thing could set her Somnambulist off—and today had been anything but normal—yet she’d let herself be lulled into sleep.
What had she been thinking?
“There you are,” a deep voice rumbled. The hand against her stomach flexed, and she was pulled more tightly against the big male form behind her.
A muscled thigh slipped between her legs, and Shea arched as a soft kiss was placed on the side of her neck. The intimate embrace had her groaning. Obviously, she hadn’t been thinking. Her brain had been shorted out, disconnected, and thrown right into the bathwater.
How could she have let her guard down like that? The freedom had been fantastic, arousing and intoxicating as fine wine, but how could she have forgotten what had been happening to her? What had happened just this morning?
Had she… Oh, God. Had she done anything in her sleep? With Derek here?
“How long have I been out?” she asked in a rush.
“Not long.”
That rumbling voice was too disconcerting, too sexy. She had to look into his eyes. Tucking the sheet up high under her arms, she rolled over to face him. When she did, her breath caught in her chest. His short hair was mussed, and dark shadows lined his jaw. The bad boy look didn’t fit his character, but it was so incredibly hot she had to press her legs together.
Unable to help herself, she let her gaze drop. She took in the well-drawn lines of his body, his muscled chest and rippling abs, but the sheet sitting low on his hips wasn’t what made her look up again. It was the relaxed look on his face. She’d never seen him so calm, so relaxed, so at ease in the moment. It made her belly warm.
Relaxed had to be good, right? If she’d gotten up and danced zombie pirouettes around the bedroom, he wouldn’t be relaxed.
Or so obviously ready to make love to her again. 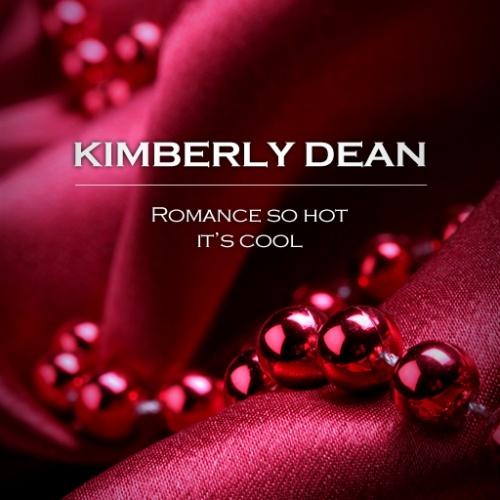 
When taking the Myers-Briggs personality test in high school, Kimberly was rated as an INFJ (Introverted-Intuitive-Feeling-Judging). This result sent her into a panic, because there were no career paths recommended for the type. Fortunately, it turned out to be well-suited to a writing career. Since receiving that dismal outlook, Kimberly has become an award-winning author of romance and erotica.  She has written for seven publishing houses, both domestic and international, and has recently focused her efforts on the exciting world of self-publishing. When not writing, she enjoys movies, sports, traveling, music, and sunshine. In her mind, a beach, some rock ‘n’ roll, and a good book make for a perfect day. 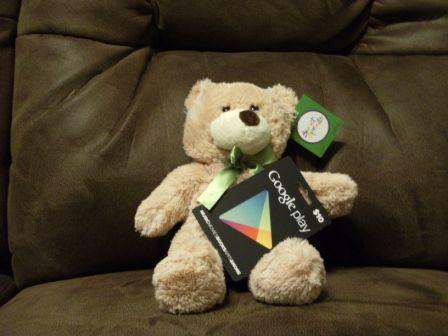