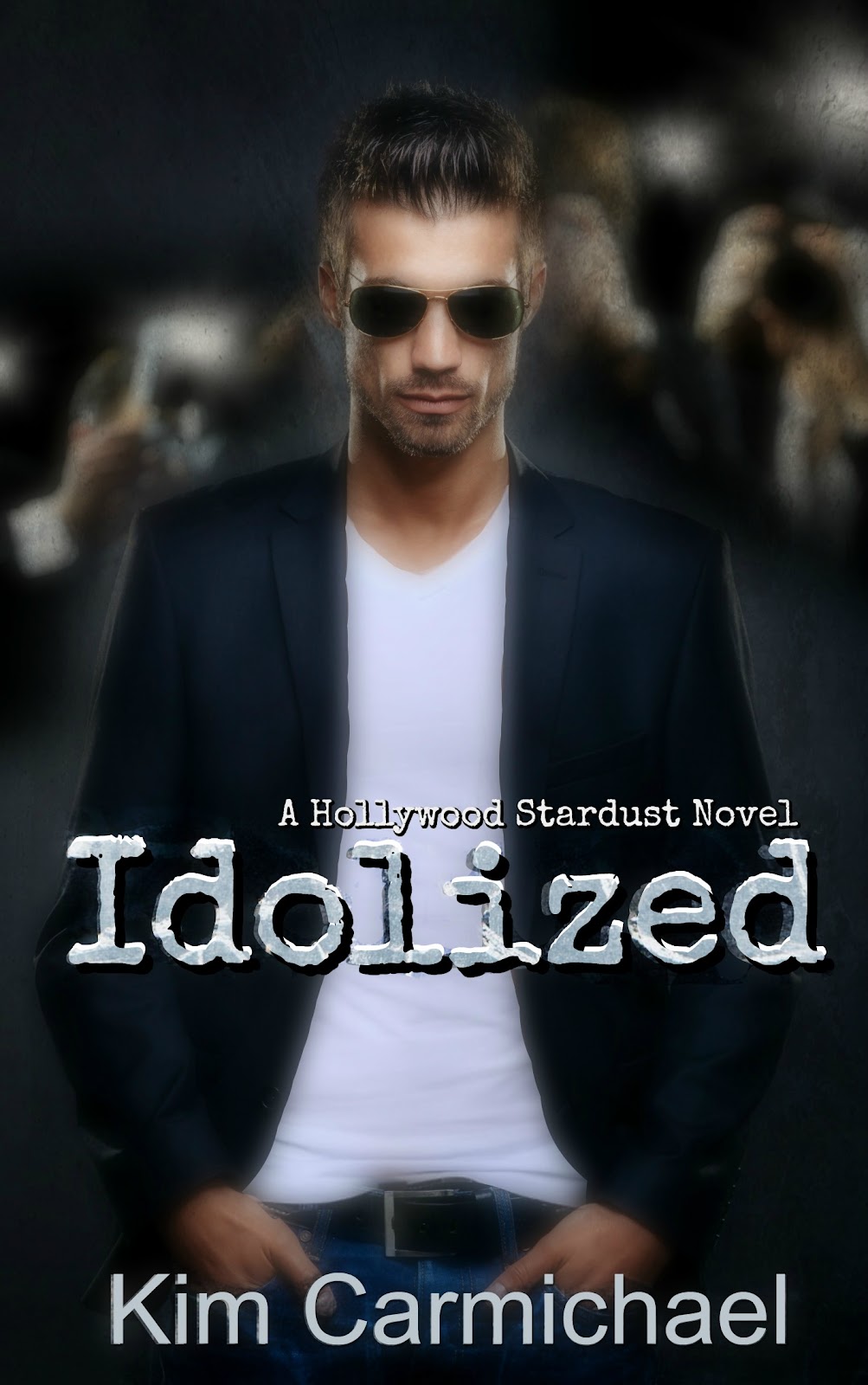 The only word to accurately describe Ryder Scott’s life is charmed. A superstar on all counts, he gets everything he wants with a wink, a smile and a

promise he never plans on fulfilling. With his sights set on having the movie he wrote produced, he takes the easy road and secures funding from the

underbelly of society. The only issue is he used the money for other necessities including designer clothes and sports cars. Out of cash, he’s in trouble.

Cold, calculated and conniving, Cora Caine is one of the youngest female Internet billionaires in history. Her success stems from hard work and a will of

steel. Now she’s up for the position of CEO of Ultracom, but in order to earn her place, she must learn to be likable. Whoever said business was nice?

When Ryder thrusts himself into Cora’s perfectly planned life and promises to help her get her dream job all for the small fee of paying for his movie, the

offer seems made in negotiation heaven. She never considered he might be risking her life as well as her checkbook to his benefit.

However, when their hearts enter their business deal, they find there may be things in life more important than being Idolized.

Idolized is the third and final book in the Hollywood Stardust series. Each book is stand alone with their own central couple and no cliffhangers.


Kim Carmichael began writing ten years ago when her love of happy endings inspired her to create her own. She has a weakness for bad boys and techno geeks,

and married her own computer whiz after he proved he could keep her all her gadgets running. When not writing, she can usually be found slathered in


You can find Kim Carmichael at:

When you sign up for her newsletter you get a free short story, The Drive. 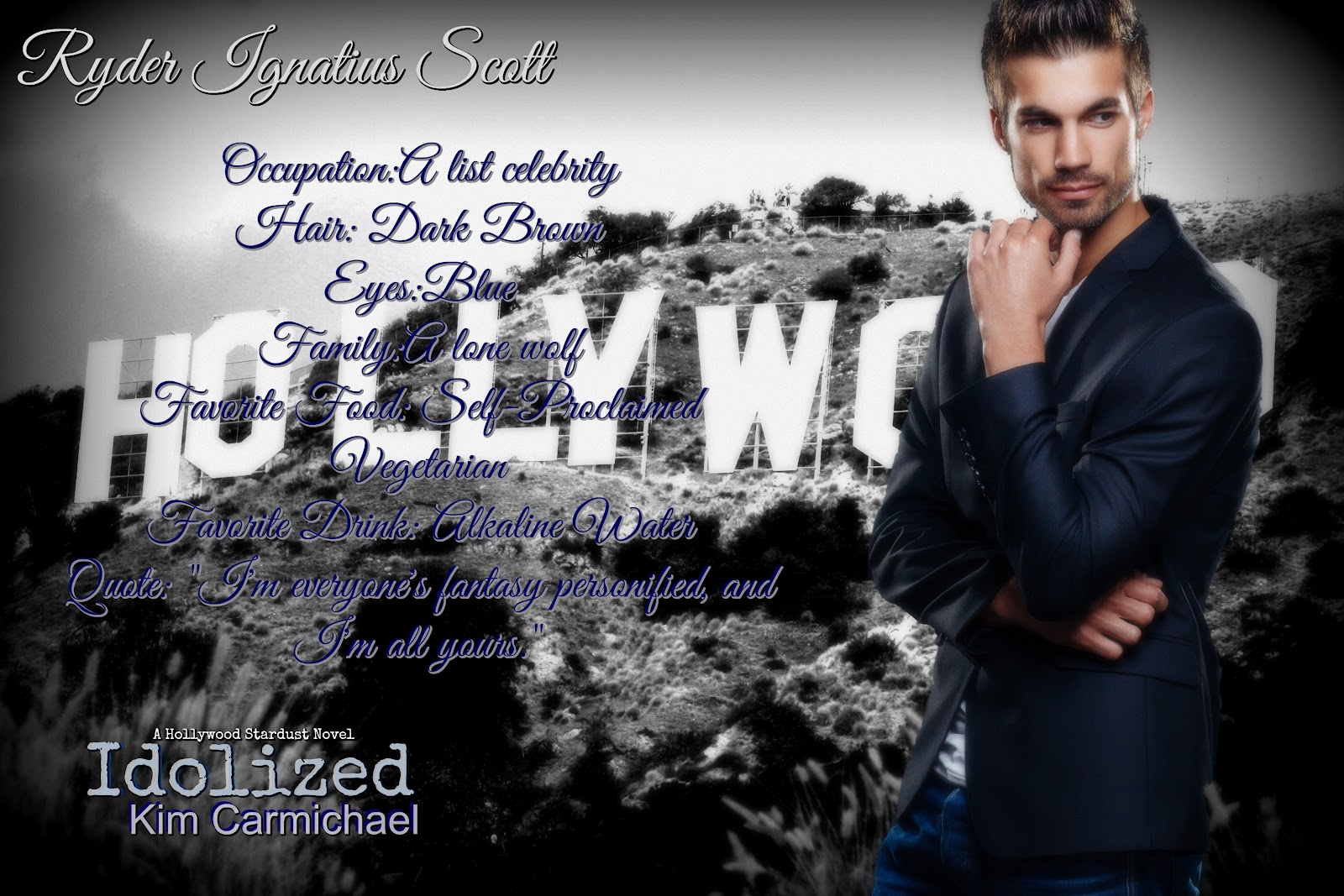 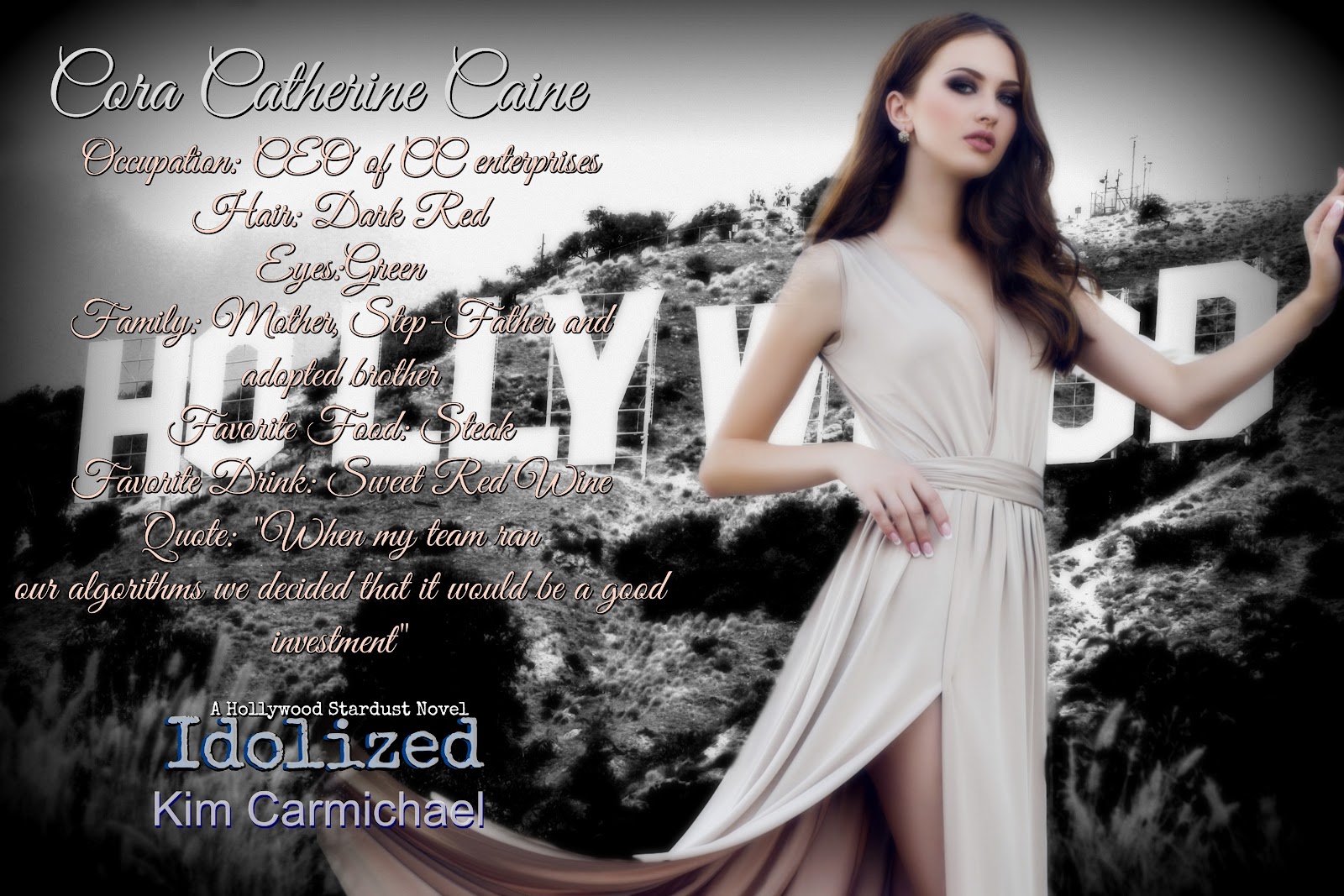 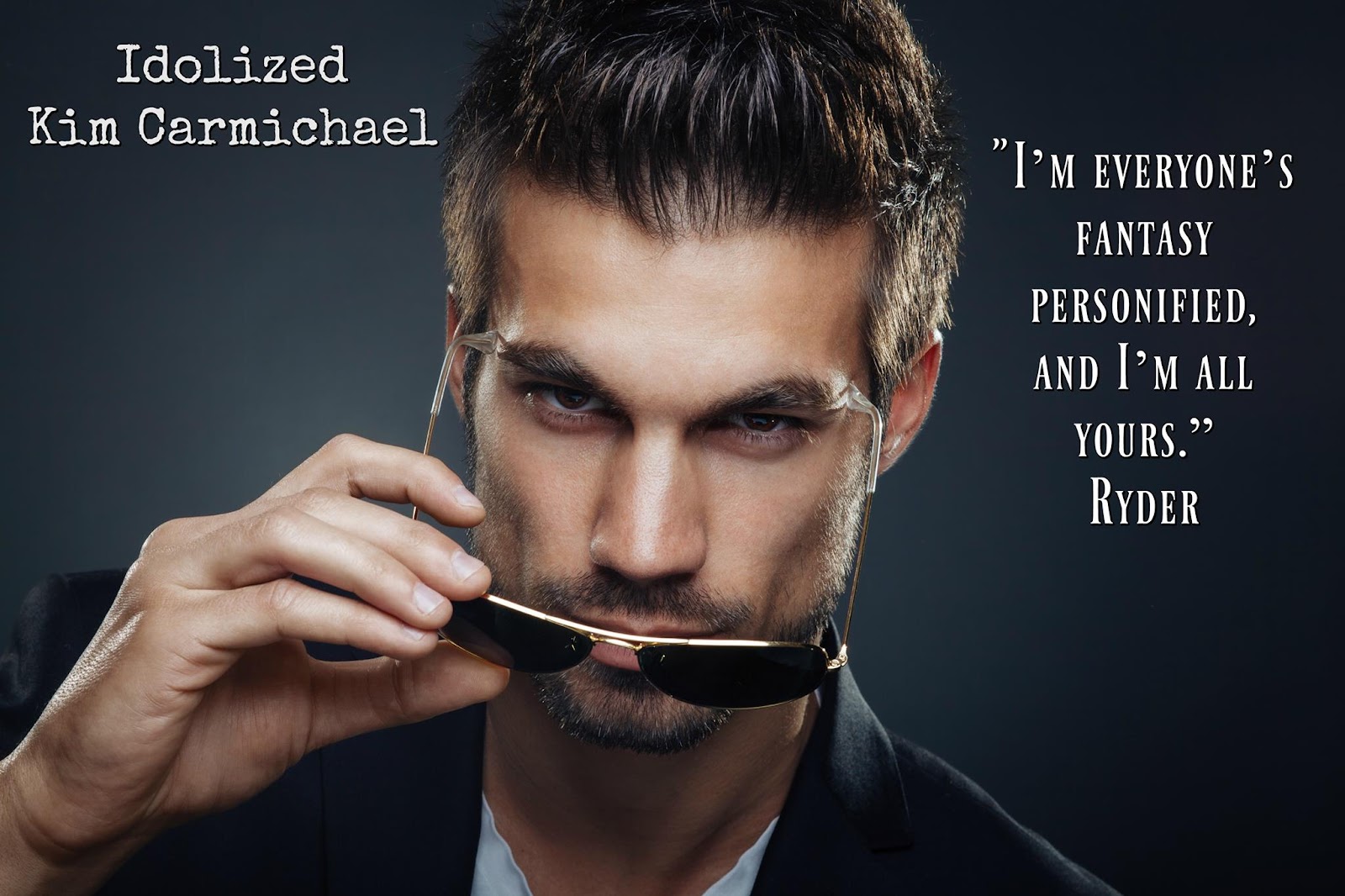 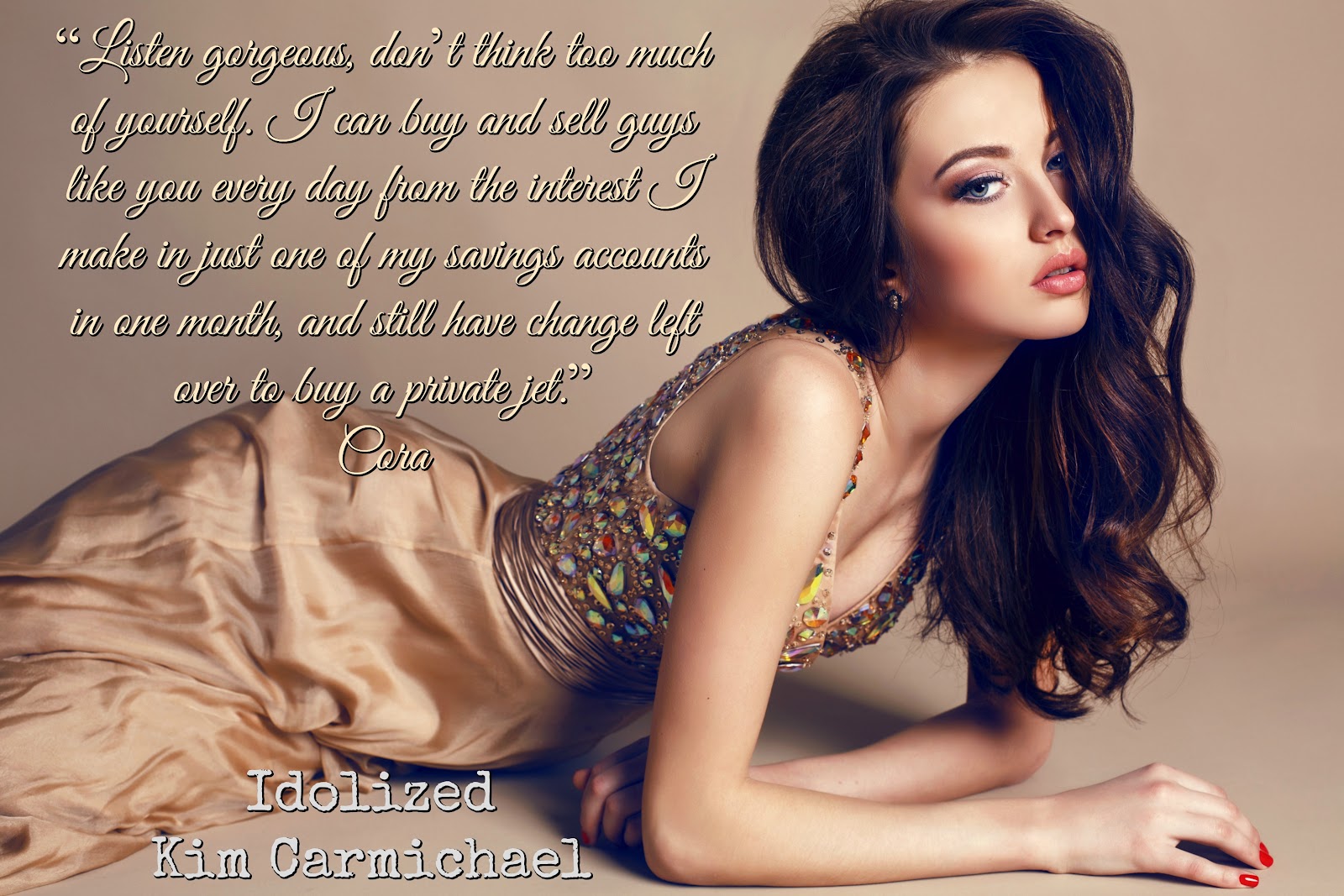 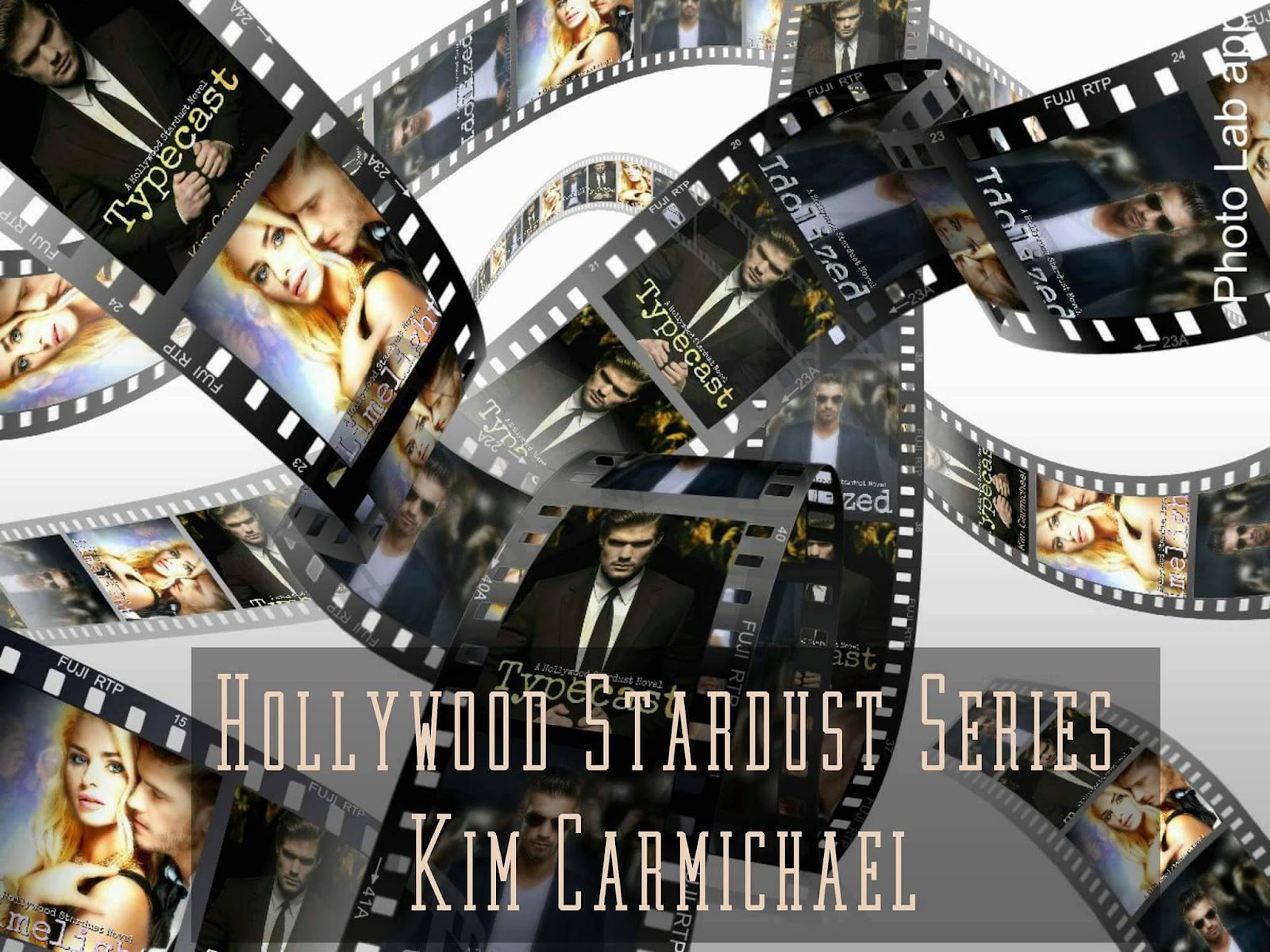