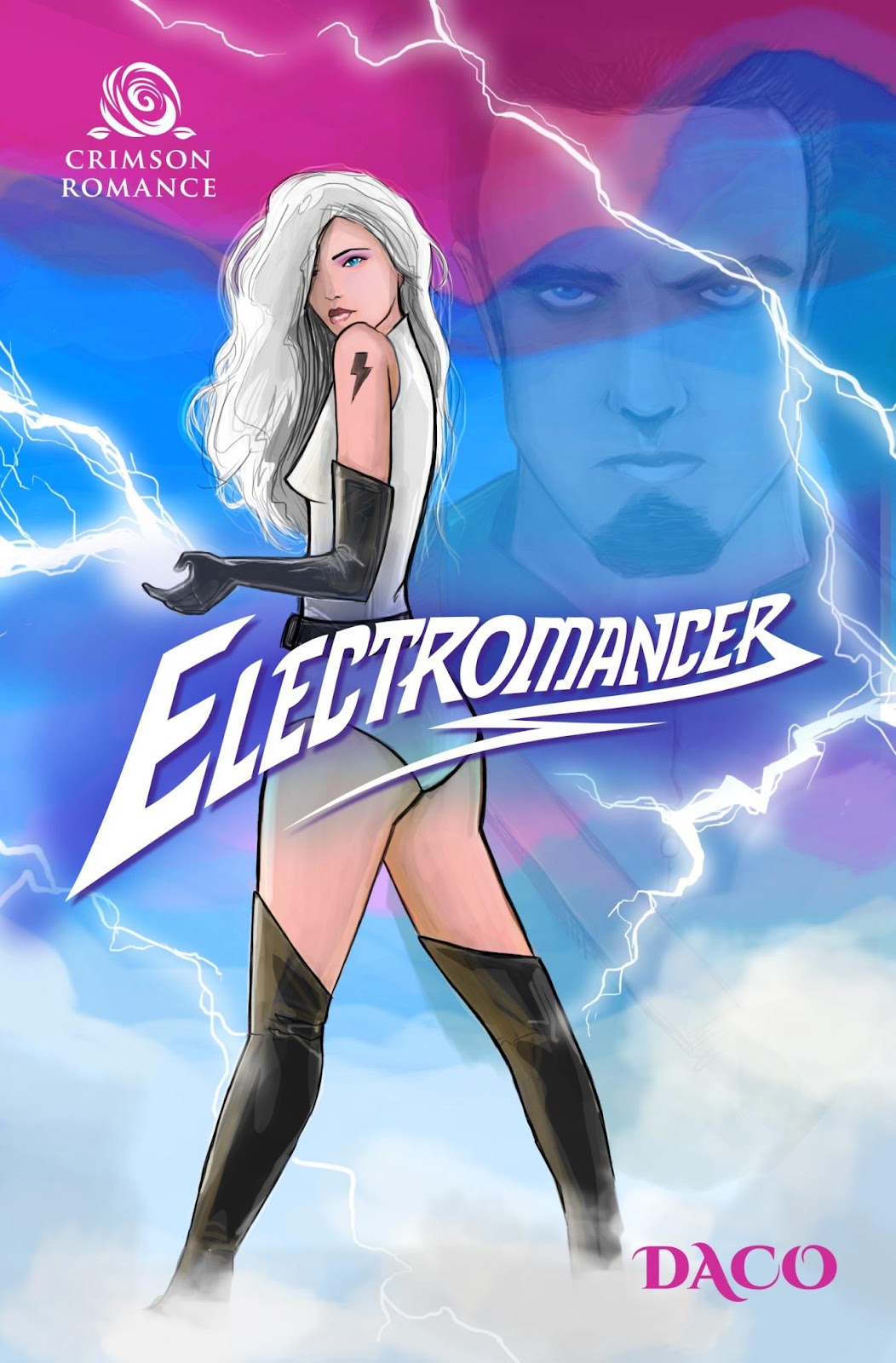 With a heart as pure as platinum and electricity at her fingertips!

She soars like a falcon and travels at the speed of light!

When arch villain Momo threatens to destroy the world with The Big Zapper—a weapon of mass destruction the likes of which has never been seen before—it’s up to Alexa Manchester and her new electricity-harnessing superpowers to stop him.

With a little help from her sexy chauffeur, Sigfred Sawyer, and some exciting encounters with the mysterious and handsome Blue Arrow, soon Alexa’s love life is charged up, too. And to defeat the seemingly invincible Momo, it might just take the naturally super power of love to save the day.

Offering all the Kabam! Pow! Zap! of beloved comic book sagas with the beating heart of a love story, this over-the-top, genre-blending send-up is sure to delight superhero fans and romance readers alike.

Readers of both comic book sagas and romance novels will find the sparks that fly between Alexa and Sigfred very electrifying indeed.
~ Colleen Sargent Library Journal 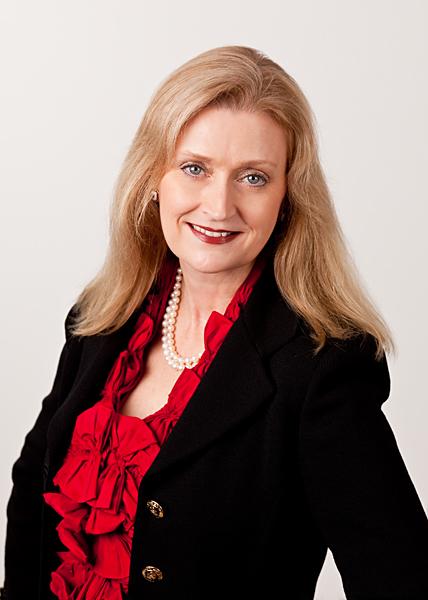 Daco is an award-winning author of the espionage-thriller series featuring CIA operative Jordan Jakes. Her debut novel, The Libra Affair, was a 2013 #1 best seller. Of The Libra Affair, Publishers Weekly said, “The keenly sharp intelligent female characters soar in this edge-of-your-seat adventure...”

Her short story The Pisces Affair was a 2015 Global Ebook Awards double gold medalist (Best Thriller Fiction and Best Science Fiction), a 2015 Shelf Unbound Notable 100, a 2015 Royal Palm Literary Award winner, and a Publishers Weekly “PW Pick”.” In its review of The Pisces Affair, Publishers Weekly wrote, “Jakes is a lively and witty narrator with the wits and skills of James Bond, and readers will savor her fresh perspective on being a woman in the male-dominated spy world.”

Daco holds a B.A. and M.A.S. from The University of Alabama in Huntsville and a J.D. from the Cumberland School of Law. She is a member of the International Thriller Writers, Mystery Writers of America, Romance Writers of America, Authors Guild, Alabama Writers Forum, Florida Writers, and Alabama State Bar. 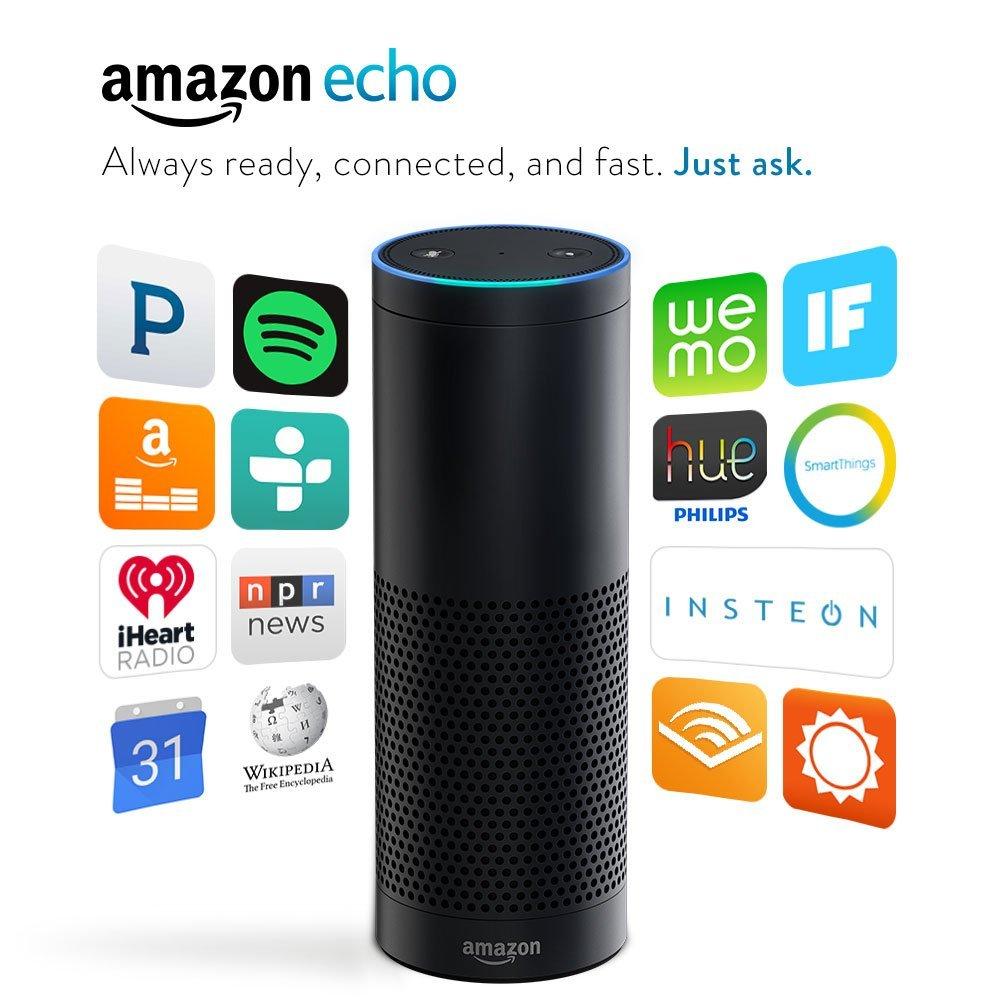 March 15 Spotlight
Queen of All She Reads
http://queenofallshereads.blogspot.com

I'm delighted to be here with you today! I'm super-excited to hear what you think of Electromancer and also what your followers have to say. Electromancer is a fun, lol kind of book packed with a cast of zany and lovable characters. If you loved the old Batman and Robin and superman TV series, you'll love Electromancer. I thought it'd be fun to put together a book that took us back to memory lane while also leaping into the present day. The heroine is strong, the hero hunky and mysterious, and if Library Journal gives it a thumbs up, I bet both romance and fantasy fiction readers alike will find it agreeable. The story is mostly PG, but there are those steamy scenes as well, so it's naughty and nice with just the right amount of spice.

Happy reading!! And I look forward to hearing from you.