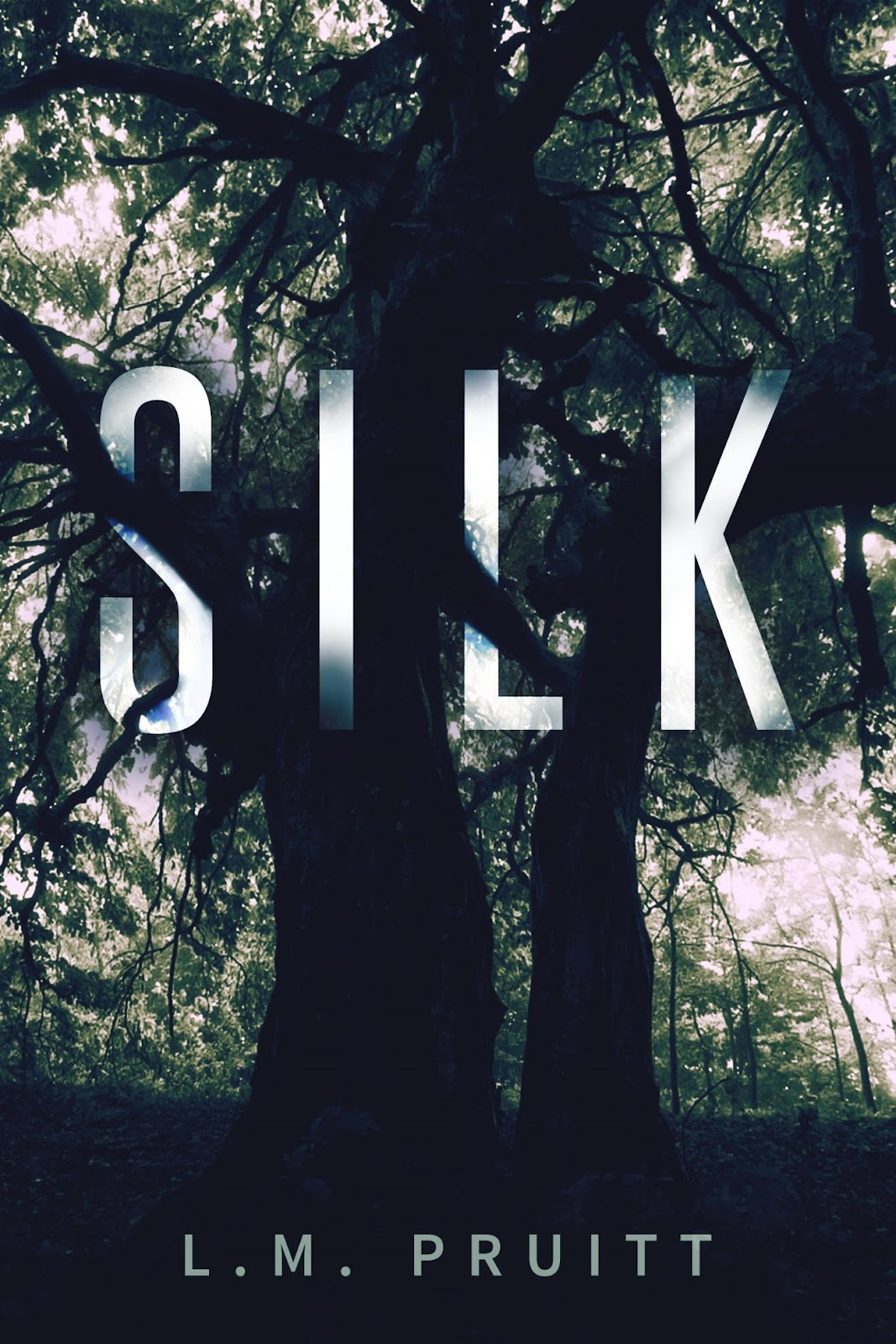 They called it the murder tree.

In 1995, twenty kids went in to the woods. Only three came back.

There are monsters in the woods.

Twenty years later, what happened is still a mystery.

The monsters are back.

Now, the town of Silk faces its greatest threat in over two hundred years. No one is safe.

Not even the monsters.

Available for Pre-Order at Amazon

The Murder Tree
Sometimes you labor over first lines. You study them, sweat them, examine them from every possible angle. First lines, more than anything else, need to be perfect.
And sometimes, first lines pop in your head out of nowhere.
They called it the murder tree.
That particular line stuck with me for a long time. Not as long as some others—what I consider to be the ultimate line in the Winged series ran through my brain for close to eight months—but it was a decent amount of time. I’ll admit, I was in something of a slump, both professionally and personally. I had almost no desire to write. The ideas were still there but actually getting them on paper/keyboard? Not happening.
And then came the idea of the murder tree.
From there, a dozen questions fanned out, very much like tree roots. Why was it called the murder tree? What kind of crime or crimes had been committed there? How could I take something so twisted and make it even more so?
I wonder what it says about me that the idea of murder and mayhem and a centuries old crime is what I needed to pull me out of my slump.
That first line was the start of a story more dark and twisted than anything I’ve written—which is saying something, believe me. And it happened like magic.
Sometimes, a little magic—good or bad—is all we need. 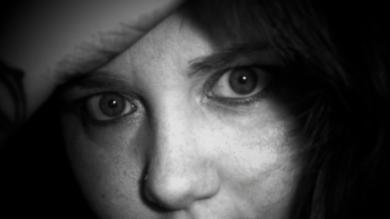 About the Author:
L.M. Pruitt has been reading and writing for as long as she can remember. A native of Florida with a love of New Orleans, she has the uncanny ability to find humor in most things and would probably kill a plastic plant. She knows this because she's killed bamboo. Twice.  She is the author of the Winged series, the Plaisir Coupable series, Jude Magdalyn series, the Moon Rising series, and Taken: A Frankie Post Novel.
http://www.lmpruitt.org
https://www.facebook.com/pages/LM-Pruitt/364776895104
https://twitter.com/lmpruitt
http://www.amazon.com/L.M.-Pruitt/e/B00427WOW4/
https://www.goodreads.com/author/show/4320796.L_M_Pruitt