By Penny BJ - November 10, 2014
Today I join the celebrations for Zack Love's new book release. The Syrian Virgin is now live on Amazon and Zack Love is throwing a four days Release Party. I'm going to be there, make sure you join us!
The Syrian Virgin Series
A Young Woman's Journey From War in Syria to Love in New York 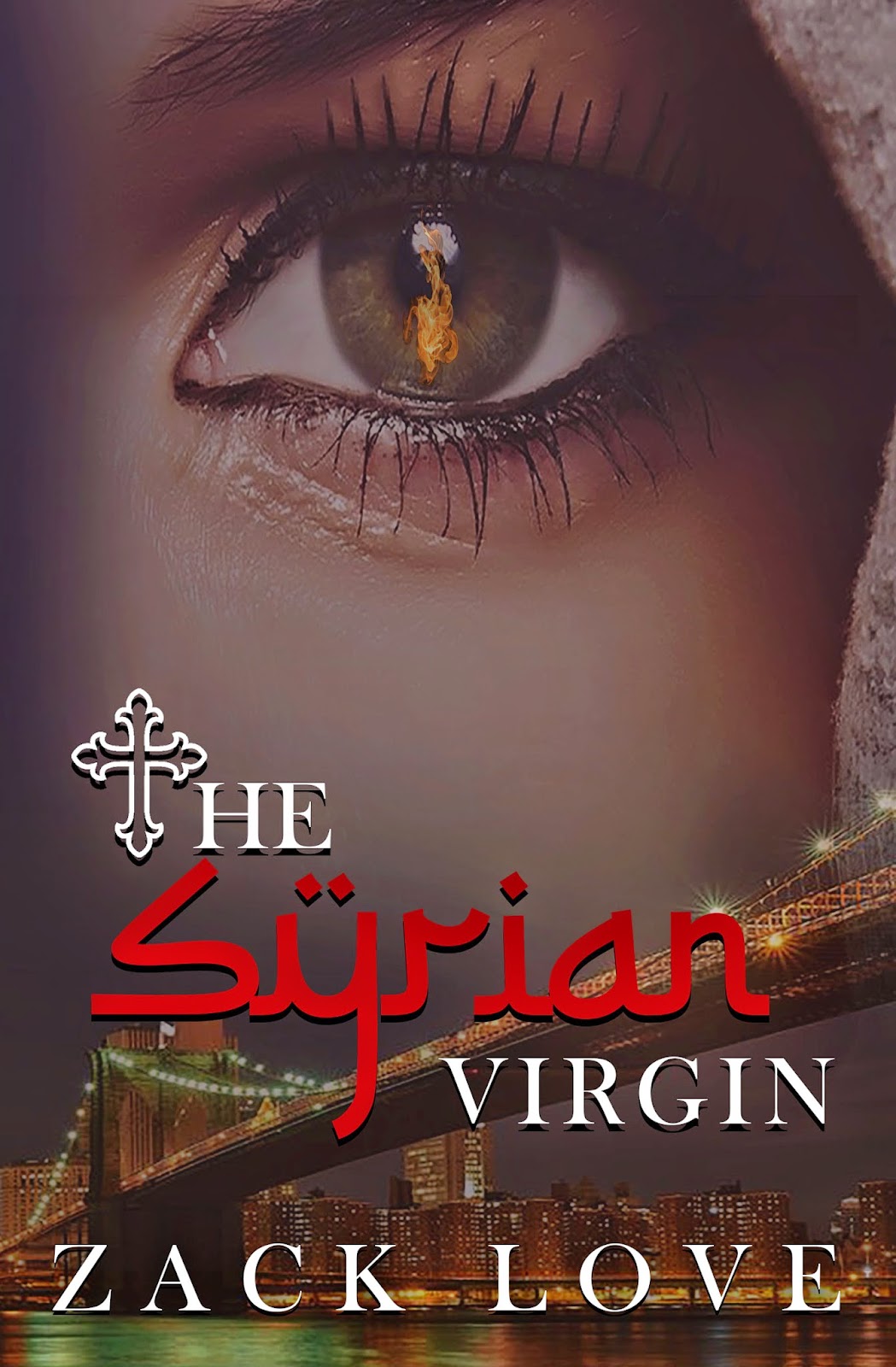 But despite her inexperience with men and life in the United States, Anissa is quickly drawn to two powerful individuals: Michael, the Syrian-Christian American who leads the political effort to protect his community, and Julien, her college professor who runs a $20 billion hedge fund. Complicating matters, Michael is still attached to his ex-girlfriend and Julien is the most sought after bachelor in Manhattan. Anissa's heart and her communal ties pull her in different directions, as she seeks hope and renewal in a dark world.

LIFE shattered her. LOVE empowered her.
WARNING: This book is about a young woman's difficult journey: her
escape from Syria's Civil War, her transition to a new a country, and
the relationships that she forms along the way, including her romantic
interests in two very different men. The story is set against the
backdrop of the Syrian Civil War and makes reference to violent acts,
sometimes in detail. There is some occasional profanity and a few
scenes that depict sexual intimacy. Accordingly, the recommended
minimum age for readers is 16.
::::MEET ZACK LOVE::::
Zack Love graduated from Harvard College, where he studied mostly literature, psychology, philosophy, and film. After college, he moved to New York City and took a corporate consulting job that had absolutely nothing to do with his studies. The attacks of September 11, 2001 inspired him to write a novelette titled "The Doorman," (http://tinyurl.com/TheDoormanAmazon) and heightened his interest in the Middle East. A decade later, that interest extended to the Syrian Civil war, which provided the backdrop for his latest work. In late 2013, Zack began releasing his unpublished works of fiction and became a full-time author. He has published comedy, psychological and philosophical fiction, and romance. Zack enjoys confining himself to one genre about as much as he likes trying to sum up his existence in one paragraph.