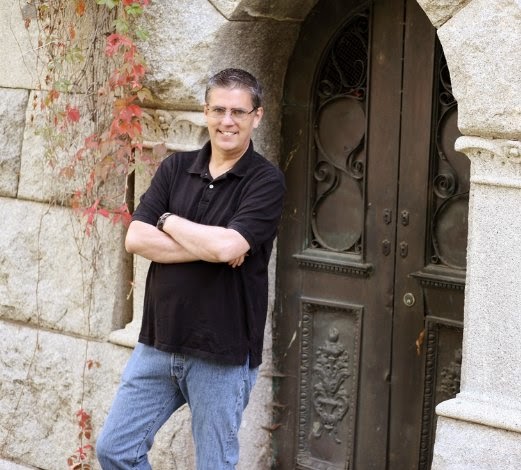 J. Scott Savage has returned after being lost in a Mexican rain forest. His office is now filled with Mayan scrolls, hieroglyphics, artefacts, and star charts. His children and children-in-law, Big Nick, Erica, Scott, Natalie, Jake, and Little Nick, look pale, and claim to be cursed. His grandchildren, Gray, Lizzie, and Jack, are heavily wrapped in mummy-like bandages. And his wife, Jennifer, has reportedly been seen glowing green and hexing the neighbours.


About the 4th book in the Far World Series, Fire Keep:

With no word from Kyja, the people of Farworld are

beginning to face the possibility that she is truly dead, and the quest

to save Farworld and Earth has failed. In an effort to find a way to

bring Kyja back, Marcus goes on a quest that lands him in the most

Kyja wakes up in a world of lost souls and memories. With no idea who

she is, she wanders Fire Keep, home to the most quick tempered of the

elementals. the other spirits around her have given up hope. But Kyja is

driven by a strong sense that something is wrong and getting worse.

recover her memories, she must face a literal trial by fire. Can Marcus

survive the realm of shadows to reach Kyja? Can Kyja survive Fire Keep

in time to regain her memory? Time is running out for Kyja, Marcus, and


So, do you think you are ready for the awesomeness that is this cover? 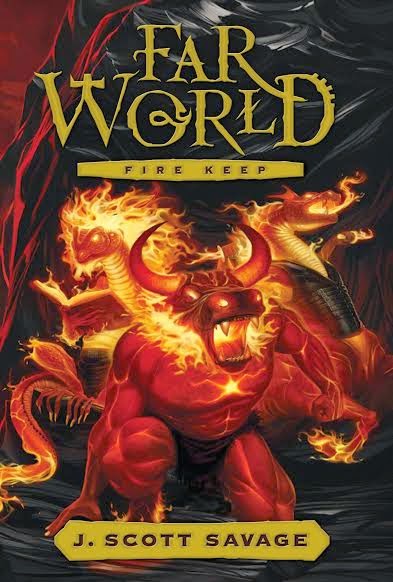 But there is more! This isn't the only cover reveal Author J. Scott Savage is sharing with us this week! On Thursday, the cover for The Curse of the Mummy's Uncle, Book 4 of the Case File 13 series is going to be revealed!!!!

We aren't done YET!!!!! In honor of the double reveals for this week, J. Scott Savage has been generous enough to giveaway some prizes too! So be sure to get your name into the Rafflecopter, too!

This is a list of all the blogs helping promote this cover! Show your support for J. Scott Savage by check them out too!
And don't forget to leave your comments below for the author!