Wrath and Ruin is now available!


I’m really proud to be part of this stunning set, #1 Amazon Best Seller!

My book in the WRATH AND RUIN boxed set is THE WITHERED ROSE; a genetic engineering Sci-Fi novel full of suspense and romantic elements.

When Floriana returns to Malta to become officially a member of the Order of the Black Rose, she believes that her complicated relationship with Eric is the biggest challenge she has to face.
However, the fate of the world is being threatened by a string of bioterrorist attacks decimating cities across the globe. As a fully-fledged agent under the tutelage of Eric, she'll have to delve deep into the Order's roots to discover the truth and stop the attacks. And that means traveling overseas and involving the movers and shakers there...including the president of the United States.
Unfortunately, Floriana's relationship with Eric isn't the only personal matter she's tangled up in. Someone from her past is emerging from the shadows of history, and they're directly involved in the very plot Floriana is fighting to stop. 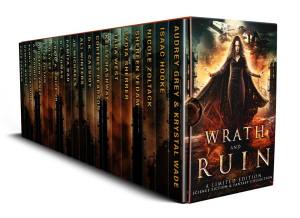 
Take flight with all new and exclusive stories that are out of this world, including full-length novels from some of today's most popular names in science fiction and fantasy!From magnificent dragons, bloodthirsty aliens, and mad genetic engineers to intergalactic wars, magical curses, and fantastical worlds, you'll find everything you've been waiting for in this heart-stopping, limited edition collection.

With over 100 hours of reading, you'll be able to travel to faraway lands and distant planets. A safe return cannot be guaranteed.

Welcome the WRATH and brave the RUIN when you order today! 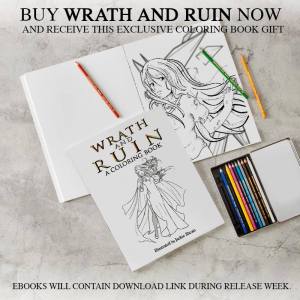 Better yet--order this stellar collection for just 99 cents this week AND get in on the authors' amazing coloring book! Each page has been individually designed, one to represent each book in the set. Trust me when I say these images are gorgeous. Here is a sneak peek of the cover: 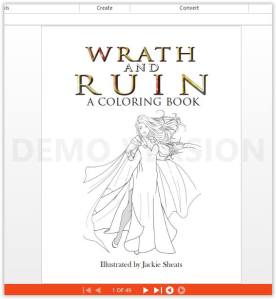 Get in on this set for just 99 cents! 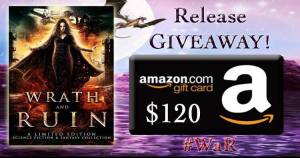 The fabulous authors of the WRATH and RUIN Boxset have put together this awesome giveaway for a $120 Amazon gift card.

Just go to the giveaway button below and follow the instructions to enter. 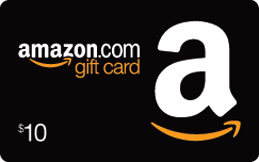 To than you for your continuous support I'm giving away one $10 Amazon Gift Card to one lucky winner.

I'm also giving away a free downloadable coloring book to all those who get their Wrath and Ruin copy until Jan 10th. 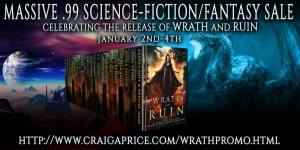 Celebrating the release of Wrath And Ruin we are offering a huge 99 cent sale. Click the link below"

Share our boxed set with your newsletter & win a 250k Newsletter blast!