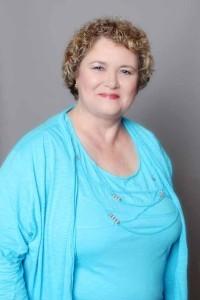 Rebecca Bridges grew up in Oklahoma in the third largest city of that state. Of course, in Oklahoma at that time the population was under one hundred thousand so she’s not a big city girl. She had the opportunity to live in Germany two different times, once in the 1970s and again in the early 2000s, for a total of eight years. Living in Germany she took advantage of the close proximity of all the other countries to travel and shop. Yes, she enjoys shopping and bargaining for the best price of whatever local goods are available.
Rebecca worked for more than thirty years for the Department of the Army as a computer specialist. In addition she served as a Warrant Officer in the U.S. Army Reserves. During her life she’s lived in nine different states from California to South Carolina and Texas to Missouri. You’ll notice she’s avoided going too far north since she’s not fond of cold weather!
Rebecca and her husband decided to make South Carolina their retirement home in 2011. Although she dabbled in writing prior to retirement she became committed to honing her craft and set a goal to have her books published. Now she’s completed one book she has another novel and a novella underway.
Growing up in Oklahoma she could see for miles across the plains where buffalo grass, paint brush flowers and mesquite trees grew. Her view today includes ocean waves, dolphins, pelicans and palmetto trees in South Carolina. 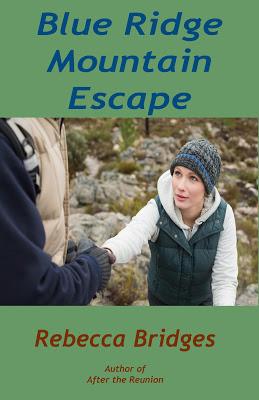 Madison Hendricks shatters U.S. Army Ranger Trevor Montgomery’s self-imposed isolation when she knocks on the door of his mountain cabin. Their initial challenge to stay alive switches to tracking down dangerous criminals and bringing them to justice. Growing attraction pulls at both of them even though neither wants or needs the distraction.

“How many are there?” Trevor joined Madison on the floor. He kept his voice low so the men outside wouldn’t hear them.
“Two,” she said, with a staccato-like response as she glanced at him.
“How many weapons?”
She continued her business-like retort. “At least a couple of pistols, they’re 9mm semi-automatics, an Uzi, and a couple of knives. That’s what I saw. There could be more.”
“The Uzi could be trouble. Do you know what they want?” Their lives depended on whether they could diffuse the situation.

Unknown said…
This blog site is in Greece! How exciting. I'm honored to be featured today. My first and last trip to Greece was in 2006. I've been thinking about it so much I decided to go again. My husband and I will visit in November this year. Perhaps this means I should have a book featuring Greece? What do you think?
22/09/2016, 21:46