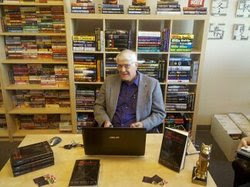 As an instructor, he came to value the critical thinking so necessary to

navigate the minefields of propaganda while searching for truths. As a world

traveler, Russ learned the opposing views and prejudices underlying many of the

a vivid imagination to fill in the life of Zenobia, a real historical figure

and one of the most fascinating women who ever lived. He is working on future

books in the Zenobia book series. 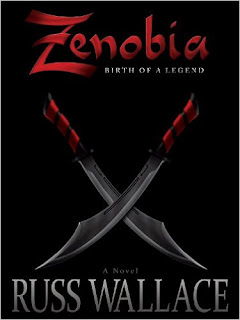 In the 3rd century a girl of uncommon abilities was born in the desert wilderness of Syria. Rescued from death by her courageous mother, Zenobia masqueraded as a boy to stay alive. She grew up to become one of the toughest, deadliest women who ever lived.


Brilliant and beautiful, Zenobia carried the greatest female military mind in history. She eventually came to control the second most powerful army in the world. When her love of justice brought her into conflict with the strongest empire on earth, she set her sights on the greatest conquest of all - Rome.

This book traces Zenobia's life from age nine to fifteen, setting the stage for her amazing rise to power. It includes the beginnings of her legend and her budding romances.

No one who reads her captivating story will ever forget Zenobia. 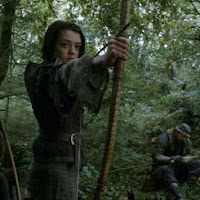 is revealed and she must prove her worth to save her life.

the Syrian tribe; Like most leaders, he’s autocratic and a dictator.

Brutus- A soldier in the Roman garrison;

stationed in Tadmor, Syria; Has been the archery champion for the last five

years; He thinks Zenobia is a beautiful girl and he’s awed by her archery

Senator Odenathus - Leader in Tadmor and

chief of the army; Early on he takes an interest in Zenobia; He’s extremely

impressed with her desire to not only be a warrior but to be well educated. 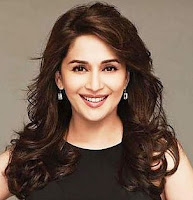 of people; Married to Governor Julius Severus; She befriends Zenobia.

Governor of Alexandria; married to Tabira.