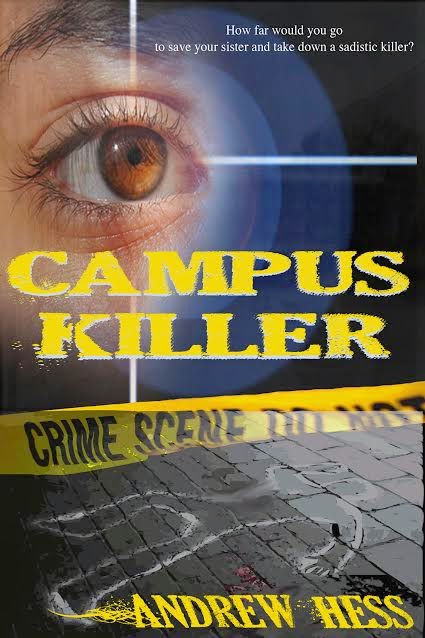 Ali Ryan has dreamed of being a hot shot detective that solves high profile cases. Her love for crime novels and police dramas was her inspiration to become a cop, but it was her pushy demeanor and sassy impulsive attitude that earned her the detective promotion she coveted. But is your dream job worth sacrificing the ones you love?
The fall semester for New Paltz has begun complete with a dead body turning up in the dorms. Police claim the case is open and shut, but Detective Ali Ryan doesn’t think so. She throws herself into the case desperately searching for answers as the death toll on campus rises; each made to look like a suicide.
With Ali getting closer to uncovering the truth, the killer wants to make his attacks more personal. His sights are set on Detective Ryan and her sister. Police are forced to place them under their protection, but Ali is determined to hunt down the killer and stop him before he kills again. But how far is Detective Ryan willing to go to protect her sister and take down the sadistic killer?
Pre-order link: http://www.amazon.com/Campus-Killer-Detective-Ryan-Book-ebook/dp/B00PI1OODA/ref=sr_1_1?ie=UTF8&qid=1419719060&sr=8-1&keywords=Campus+Killer
Author Bio: 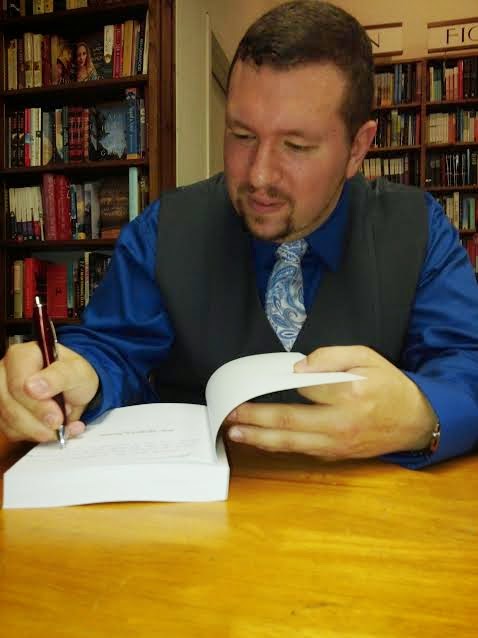 Andrew Hess is a resident of Long Island New York who likes to spend much of his time traveling between Long Island, New York City and the Dutchess County areas. In 2011 he debuted with his first book Chamber of Souls, a small book of free verse poetry which depicted the struggles of a man who thought he had everything in the world only to feel like he lost everything after a rough break-up. In 2013, Andrew debuted his novel The Phoenix Blade: Project Justice; the first in The Phoenix Blade series.
Andrew is also a blogger at TheWritersRevolution13.blogspot.com where he interviews and promotes other authors in order to assist indie authors get more exposure. Andrew is also a frequent guest on the Anthony Charles Podcast, a show dedicated to creative professionals as they give insight into their works and the lives they lead; guests have included authors, comedians, musicians, stuntmen, actors and producers.
FB:https://www.facebook.com/TheRealPhoenix13
Twitter: https://twitter.com/Iamphoenix13
Google +: https://plus.google.com/u/0/+AndrewHess/posts
Amazon: http://www.amazon.com/Andrew-Hess/e/B00COCQJ5M/ref=sr_ntt_srch_lnk_2?qid=1415412651&sr=8-2