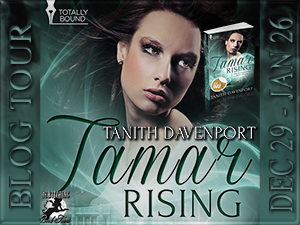 Sequel to I Heard Your Voice

Tamar Steele’s star is on the rise. Her relationship with boyfriend Jason Bray is blossoming, as is her bond with her spirit guide, the ghost of Jason’s brother Matt, who has been training her in mediumship. And, newly installed as the medium for her crew of paranormal investigators, she is already receiving press attention, which brings her to the notice of Scare Seekers – a paranormal entertainment show keen to film an episode with Tamar’s team.

But when teammate Hana is violently possessed, filming is thrown into disarray. The dark spirit seems to disappear at first, but when a frenzied Hana attacks Tamar on the drive home, Tamar realises that her mediumistic abilities may not be strong enough to fight the demon.

Until one day Tamar discovers her powers are increased by having sex on haunted ground, and finds that maybe she and Jason can save Hana, their team’s reputation, and themselves…


Available at Totally Bound
Excerpt:
God, he was good at this. She could already feel relaxation flowing through her body, followed by tingles of excitement as his tongue went to work, tormenting every sensitive spot. Her pleasure mounted, spiralling in her gut as she pushed her hips forward, aching for more movement, harder, faster, but Jason was still goingslowly and her breath raced in anticipation of the climax to come.
Tamar moaned, lacing her fingers into Jason’s hair as he pressed soft kisses to her pussy, alternating with tender licks until she could barely stand it. Jason slid his fingers inside her, grazing her sweet spot over and over again—
“Jason!”
Jason’s lips tightened around her clit, sucking, and Tamar threw back her head and screamed as the pleasure hit her.
Through the waves of ecstasy, she heard a loud pop from above her, followed by a sprinkling sensation on her skin.
“What the fuck?” she heard Jason say, and Tamar opened her eyes. Her chest and stomach were covered with shards of glass. Jason was sitting back on his ankles, staring up in irritated confusion as he brushed fragments out of his hair.
At least, it looked like he was. The room was in almost complete darkness, broken only by the bedside lamp and the street light outside the window.
“Did the light bulb blow?”
“I think it shattered.”
“Jesus.”
Together they got off the bed to sweep up the pieces of broken bulb, Tamar shaking her head in bemusement.
Now that had never happened before.
What did that mean? 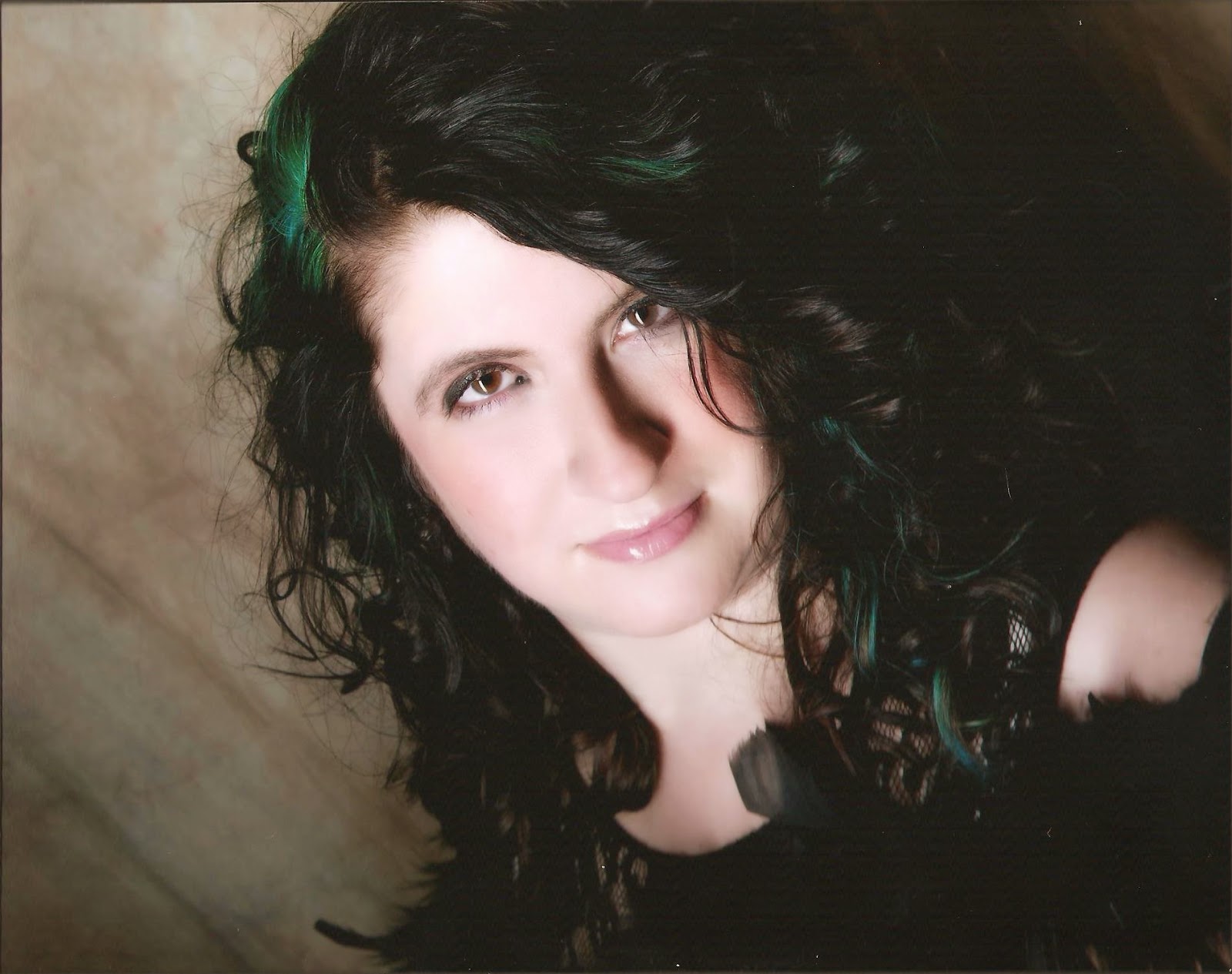 Tanith Davenport began writing erotica at the age of 27 by way of the Romantic Novelists' Association New Writers' Scheme. Her debut novel "The Hand He Dealt" was released by Total-e-Bound in June 2011 and was shortlisted for the Joan Hessayon Award for 2012.
Tanith has had short stories published by Naughty Nights Press and House of Erotica. She loves to travel and dreams of one day taking a driving tour of the United States, preferably in a classic 1950s pink Cadillac Eldorado.
Tanith's idea of heaven is an Indian head massage with a Mojito at her side.
www.tanithdavenport.com
www.facebook.com/TanithDavenport
www.twitter.com/TanithDavenport