Dark Prophecy
Soul Storm
Book 1
Ann Gimpel
Publisher: Dream Shadow Press
Release Date: 12/11/14
Available for pre-order early December
Genre: Urban Fantasy
When the dream world spills its murky contents, everyone’s worst nightmares run free.
MY REVIEW
This is the first book I've read by this author and will look forward to reading more. The tempo of the book was great and the characters were amazingly well written. I think it is worth it to pick it up. 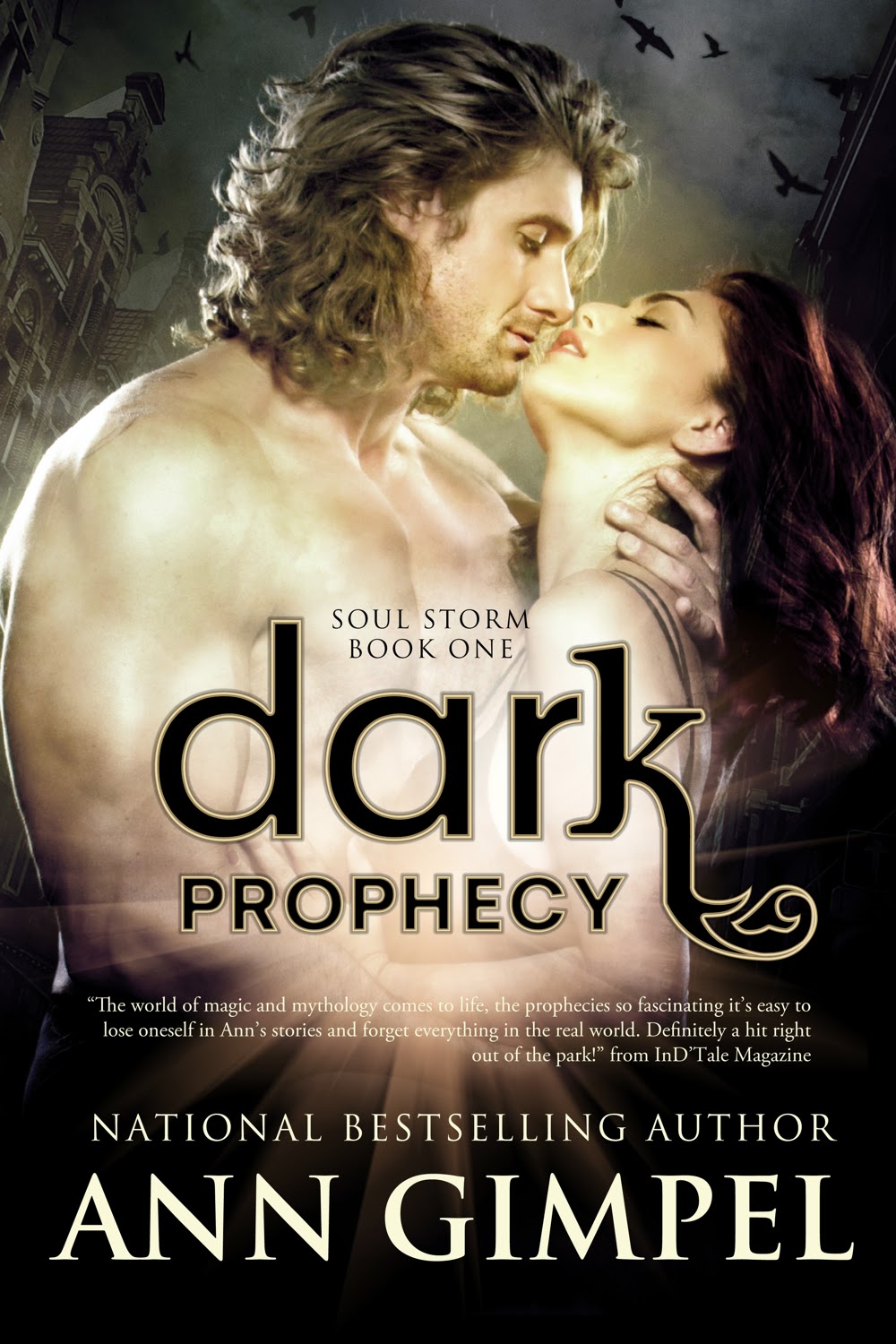