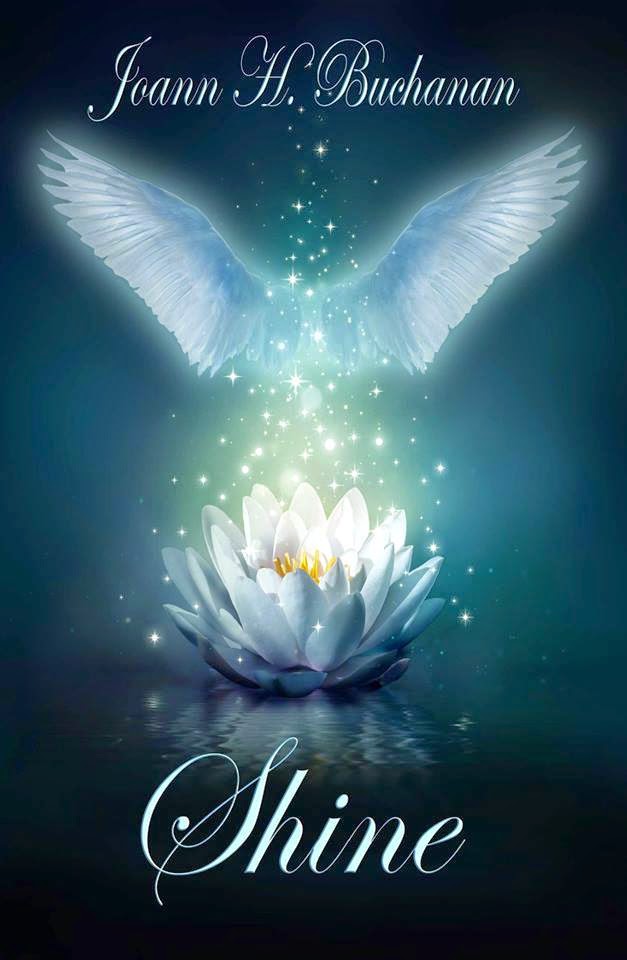 After that, I took the memory card from my camera and put it into the computer to pull up the images. One by one they came up. First were the pictures of the small trees with the beautiful yellow hues of light sparkling behind them. Across the sky, grey clouds formed and rays of light shined through them. I flipped through the photos, taking a quick look at all of them. As I reached the end of the file, I was sure I had imagined everything I had witnessed. Then the last three pictures showed him coming into view. Magical, miraculous, my jaw dropped as I pressed print on the small printer. A lifetime passed while I waited for the printer to finish spitting out the photos. With a sigh, I paced back and forth a little. Waiting wasn’t something I did well. I looked at the pictures without blinking. I had captured the ray of light with Samuel in it. His body appeared like nothing more than an orb, or could even have been explained away. In the next picture, his body formed, almost ghostly in appearance. Finally, in the last one, Samuel landed on the ground. His wings had disappeared and the man I met was there. I had seen it happen; it was real. It was proof enough to me that I wasn’t some crazed lunatic. Samuel had come from the sky. Questions still lingered in my mind. What was he doing there? How did I get to my car? There was nothing on the file after the last three images I’d printed. Fear grew inside me the more I thought about what could have happened on the way to my car. I cocouldn'tuite picture it, but I knew Samuel had saved me. I didn't know what from, and I didn't know why, but he had. Why couldn't I remember? 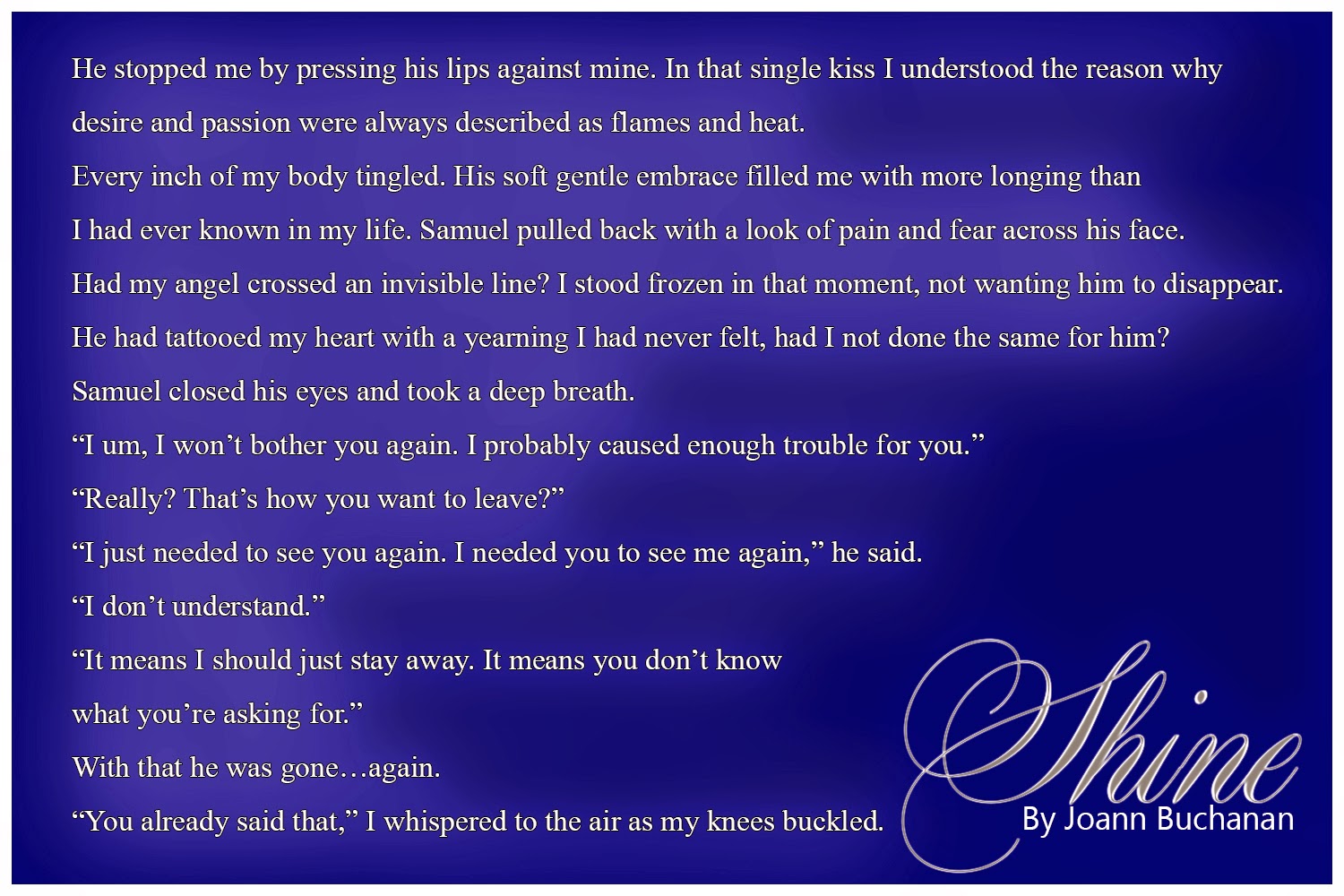 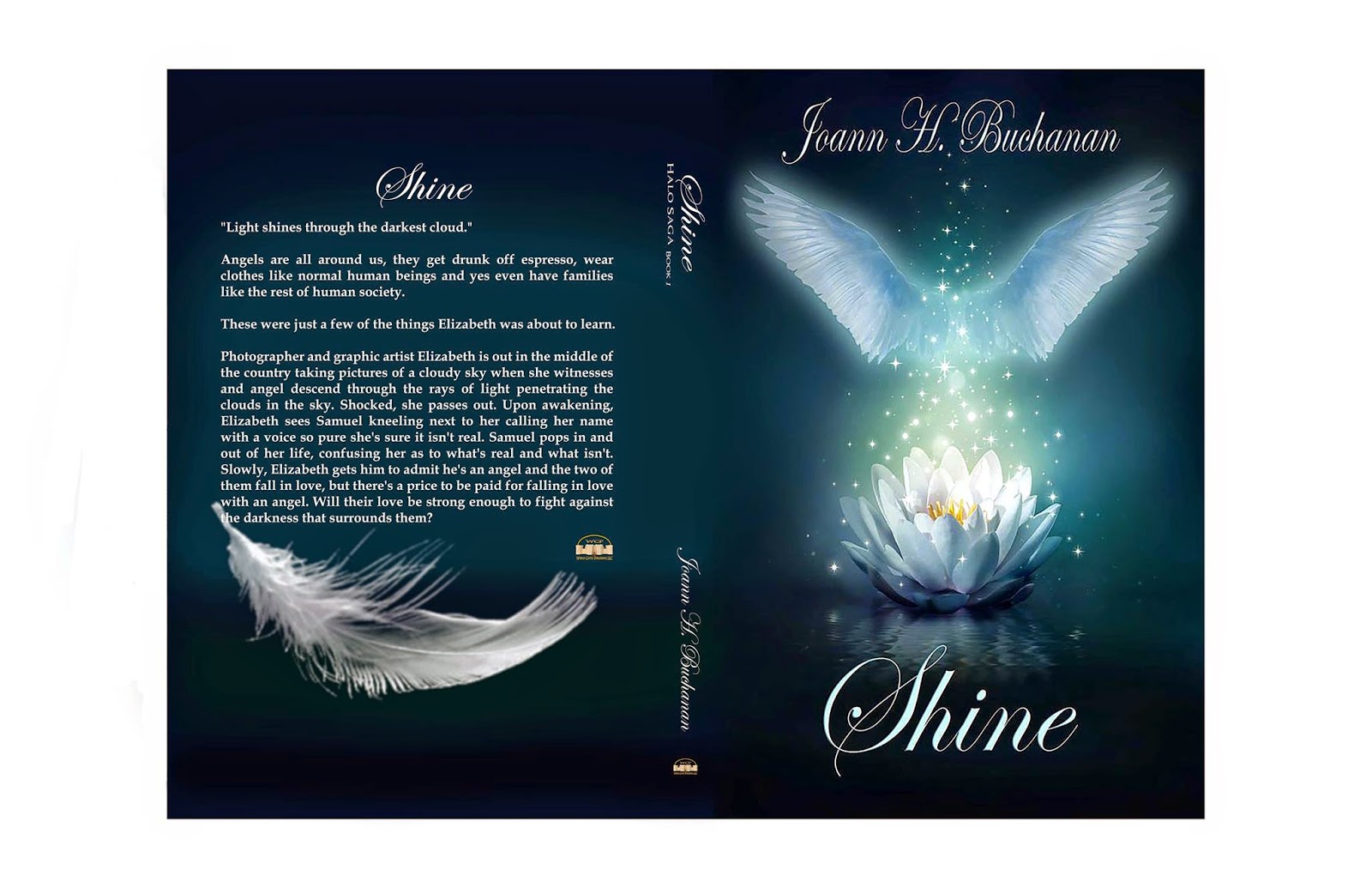 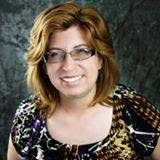 
Joann H. Buchanan is a mother of five children, and has a wonderful husband who supports her passion for the written word. She owns a small audiobook company named Empire voices. Empire Voices creates audiobooks.


You can stop off at www.empirevoices.com for more information.

Her upcoming releases include Shine, After Dark book 3 in The Children of Nox series, and Empires Lost book 1 Keleigh.She is in two anthologies, Horror in Bloom and Hidden in Your World.

For more information about After Dark, or the blog tour for After Dark please visit www.joannhbuchanan.blogspot.com, or www.facebook.com/JoannHBuchanan. To arrange a book signing or interview, contact her representatives at 541-813-1113 or joannhbuchanan@charter.net 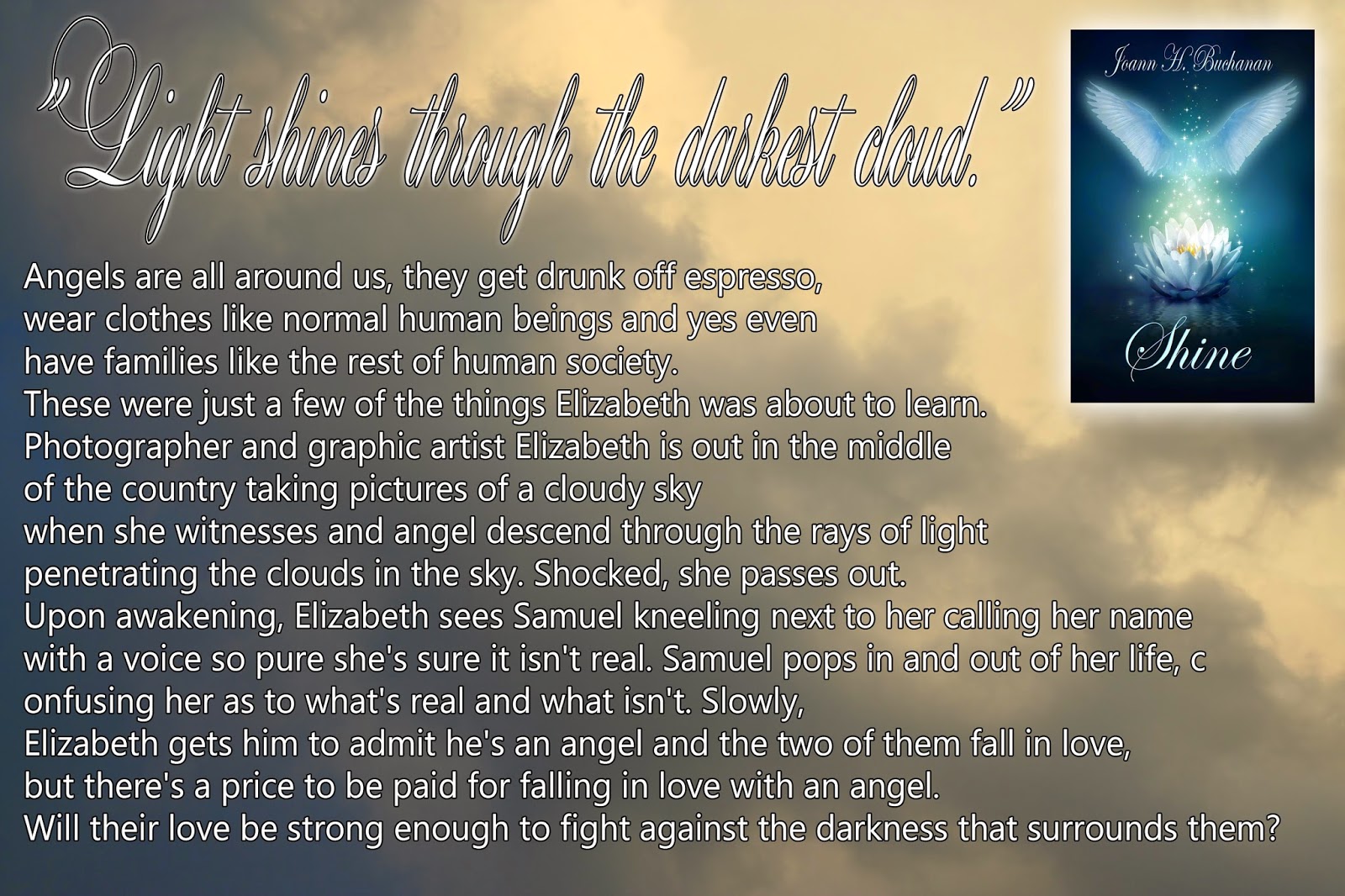 Wandering Thoughts of A Writer

Once upon an alpha