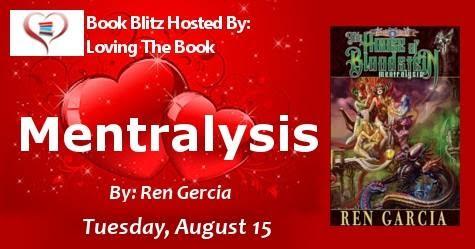 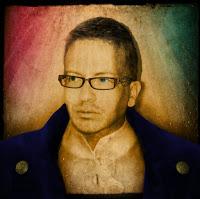 They thought the episode with their cousin to the east, Lady Bloodstein, was over. They thought it was something to laugh about at the grand table in fond nostalgia. 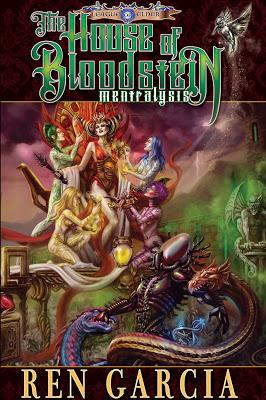 But they were wrong. They were so wrong.
And Castle Blanchefort has fallen!
Lord Kabyl has lost everything: his wife, his kin, his family fortune, and his home. Castle Blanchefort, once a safe haven, is overrun with enemies seeking his blood.
In what follows, he must join forces with ancient enemies and with people who do not exist. He must treat with sinister, possibly untrustworthy gods and barter away his soul for urgently needed arcane help or face certain death at the hands of forgotten tyrants and their machinations from a bygone age.
And, how can a strange science known as Mentralysis, practiced in secret in the hidden places of the League, hold the key to ultimate victory?
What should have been obvious to Lord Kabyl from the start at last becomes crystal clear: Foolish is he who dares possess the Ultimate Object, for misery shall be his only reward.


The mouth became quizzical and then gave a wry, wicked smile. "My help? I see ... And what can I do to help you?"


"A favor?" it cried with a sour note. "Not in four hundred years have I granted a favor to an Invernan, or anyone else for that matter. I do believe I admire your idiocy and raw nerve. Go on, ask your favor."