Welcome back to Author Ren Garcia with his Saga today! 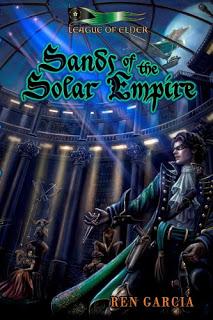 Book 1 - Sands of the Solar Empire
GET THE BRANDY TO BAZZ . . .
That’s all Paymaster Stenstrom, the Lord of Belmont-South Tyrol, has to do and the old warbird Seeker is his. He has dreamed of captaining a Fleet ship his entire life.
Little does Paymaster Stenstrom realize that he is in the grip of an old Vendetta and the short trip to Bazz might very well be his last. Faced with a dead ship and a lost crew, Paymaster Stenstrom finds help in the strangest places: the thief Marine and the milquetoast young man from the Admiral’s office, and, though he just became acquainted with these two strangers, he discovers they have been influencing each other’s lives for a very long time.
Something sinister hovers over Paymaster Stenstrom and his two new friends, something they are only now becoming aware of. The SANDS OF THE SOLAR EMPIRE stretch out before them in an endless gulf brimming with the unknown. Can a masked Paymaster, a thief, a coward and a once great warbird face what awaits them? 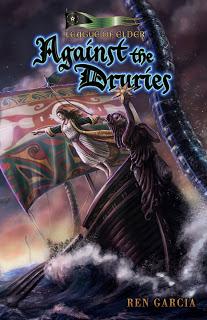 Book 2 - Against the Druries
That’s what they say on Bazz, that the “Deep Sea”, the open space between the two planets, is cursed and full of bad dreams—but nobody ever listens to people from Bazz, do they?
Paymaster Stenstrom, Private Taara and Lord A-Ram struggle to navigate the Seeker, an old warbird, through the shipping lanes to Bazz. If the Paymaster can’t get to Bazz with his cargo of brandy, he loses the ship and will probably end up in jail as well.
Jail? If only . . . The three adventurers are about to discover the old farfetched mariner stories are very real and that the Devil himself waits for the unwary in dark places where there is no help.
The Circle closes in on Stenstrom, Taara and A-Ram, and its judgment for them is far worse than any jail cell. The Seeker is about of become just another ship that set sail from safe shores and was never heard from again, unless . . .
The Belmont Saga concludes in this heartbreaking and action-packed tale of friendship and dedication, of vile evil and hopeless terror, and that sometimes help for those gone astray comes from the most unlikely of places. 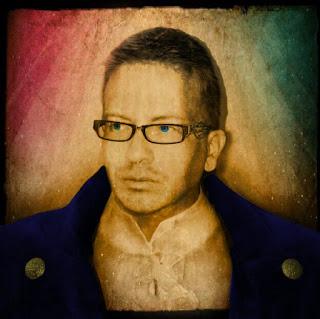 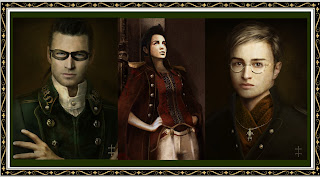 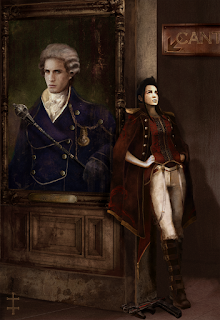 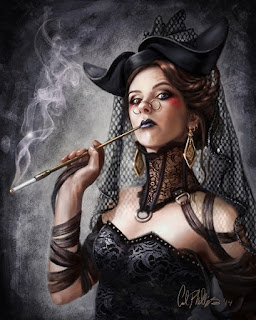