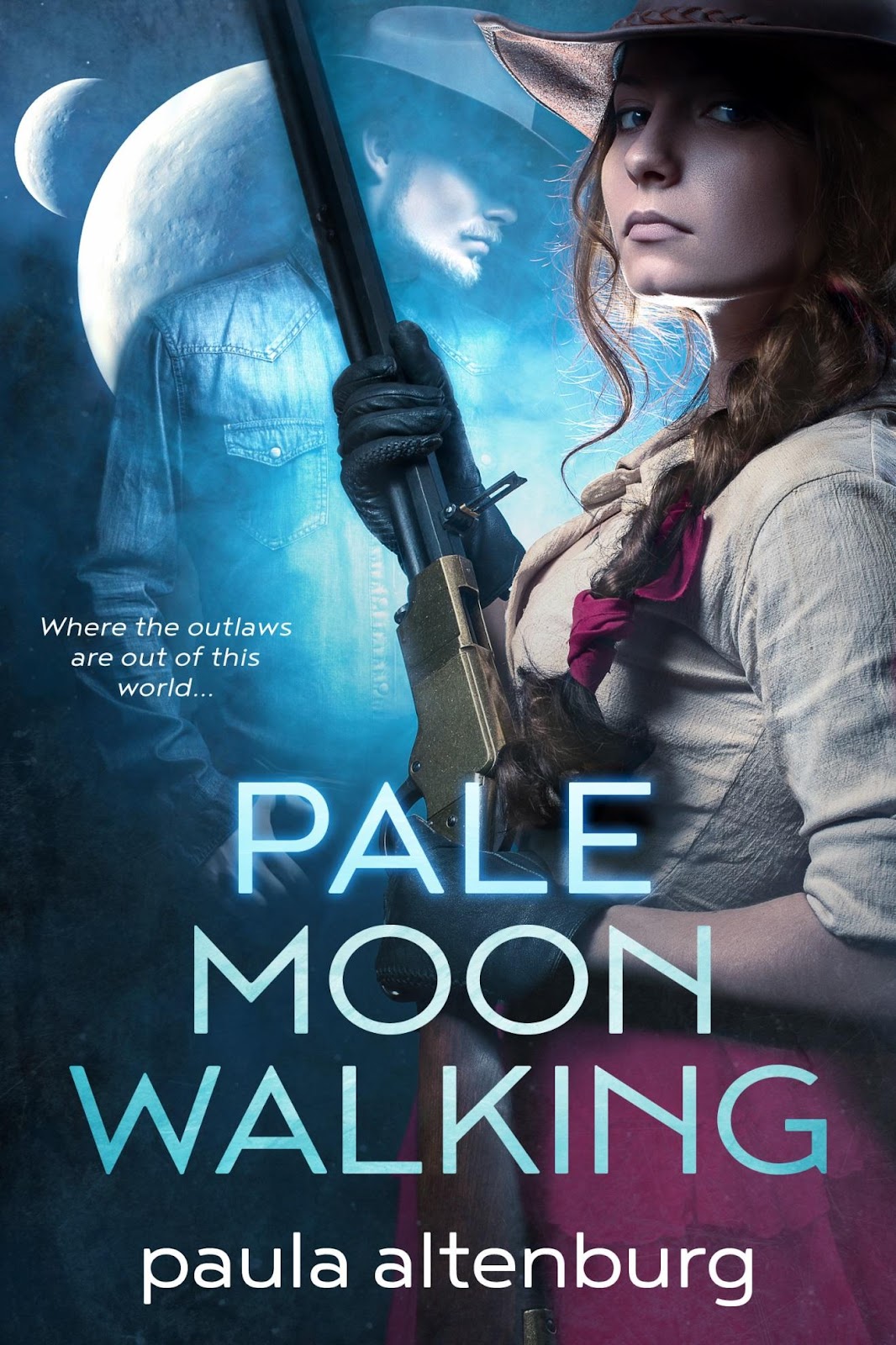 
US Marshall Sam Kyote has been sent to the dry old town of Coyote Bluff to recuperate from a top-secret government experiment that's left this law man a little...well, different. But Sam's about to find out that the town of Coyote Bluff has a whole lot of secrets. Most of which lead to Libby Mayden—the sexy, long-legged, and tight-lipped sheriff who saved his ass from an alien ambush.
The last thing Libby needs is a US Marshall poking around her town, especially one who's hotter than the Nevada desert sun. She can't let Sam find out most of her town are wanted outlaws. Between the aliens, the gunfighters, and a searing sexual attraction to Sam, she's in a whole heap of trouble. And Libby'll stride both sides of the law—and Sam—until she's forced to choose between self-preservation...and her heart.

Libby took off like a rabbit as soon as she heard the crack of the bat. She approached first base at full speed, saw no one coming at her, and didn’t slow down. She rounded the base and headed for second.
From the corner of her left eye, she spotted a fast-moving blur. Sam had the ball, and rather than give it up to the second baseman, he was pursuing Libby himself, planning to cut her off before she could reach safety.
She judged the distance between Sam and second base, and the space she had left to run. She never slowed, but instead, dropped onto her right calf and thigh in a long slide, folding her left leg and throwing her hands high as she did. She kept her attention focused on touching the base with her foot. Nothing else mattered. Either he caught her or he didn’t.
She felt her foot connect with Sam’s ankle at the same time he reached second, knocking him off balance as she finished the slide. He threw his arms up, just as she’d hoped. He windmilled in slow motion, unable to regain his footing, and toppled on top of Libby, knocking the air from her lungs with his weight.
He brought his arms down on either side of her face. His chin connected with her forehead and she heard the faint click of his teeth striking together.
He grinned down at her, the gold flecks in his eyes sparkling. He touched the ball to her collarbone, just below her jaw where he knew it was sensitive, and Libby’s toes burst into flames. “You’re out, Sheriff Mayden.”
“In your dreams, Marshal Kyote,” she wheezed back. “If you check, you’ll find my boot’s on second base.”
Sam didn’t budge. “We’ll have to consult the umpire. Oh, wait. That would be you.” His grin widened, and now Libby couldn’t breathe for a whole different reason. “How are you planning to call it from this position?” 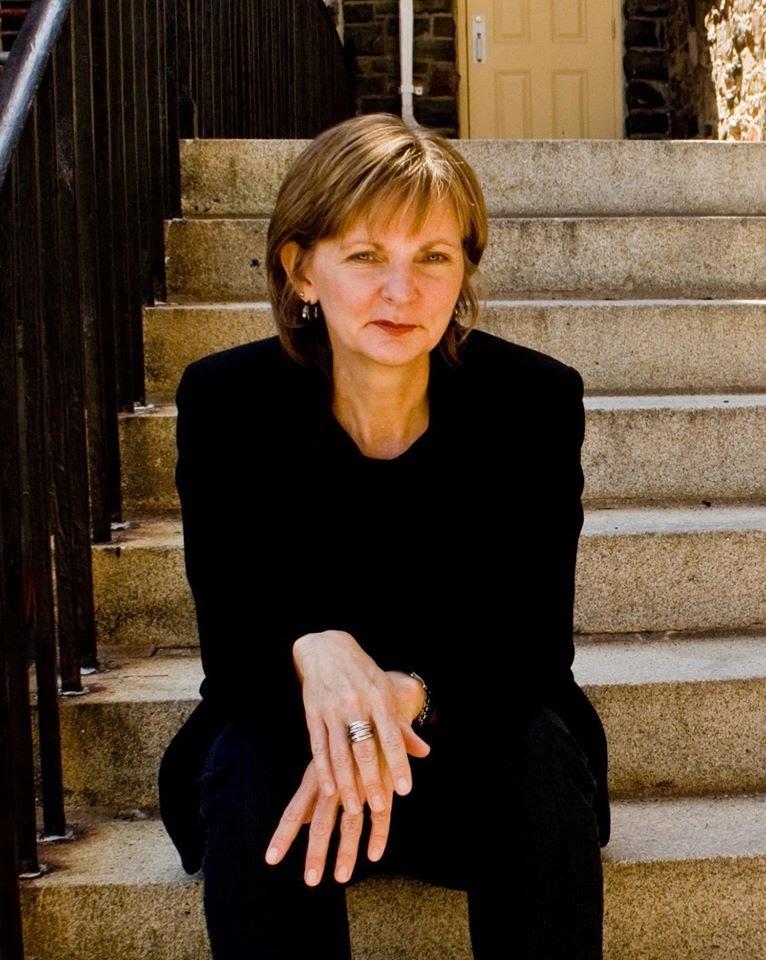 
Paula Altenburg lives in rural Nova Scotia, Canada, with her husband and two sons. Once a manager in the aerospace industry, she now enjoys working from home and writing fulltime. Paula writes fantasy and paranormal romance, as well as short contemporary romance.


3 print copies of The Demon’s Daughter